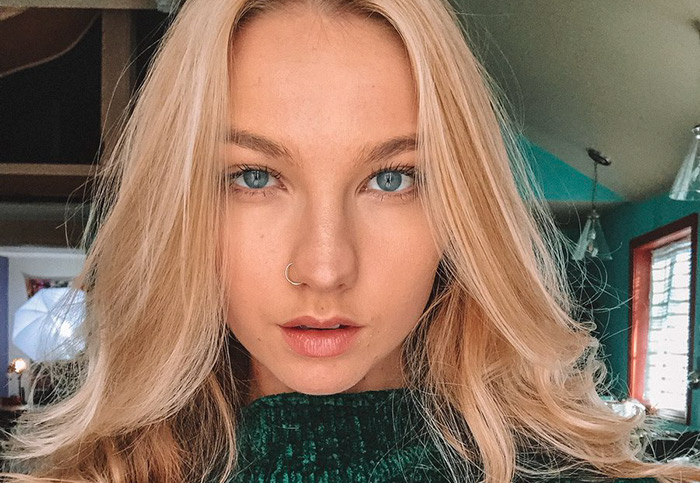 ‘I’d Never Been Involved in Anything as Secret as This’: The plan to kill Osama bin Laden—from the spycraft to the assault to its bizarre political backdrop—as told by the people in the room – Politico

Never Lose Your Keys Or Wallet Ever Again! Apple Airtags Have Arrived And They Are Way Better Than Tile Trackers! – Amazon

How Much Can You Really Develop a Quarterback in the NFL? – The Ringer

How Do Police & Forensic Analysts Recover Deleted Data From Phones? – Make Use Of

Top 10 Serial Killers Who Had Even Creepier Admirers – Listverse

This thing works great at repelling mosquitos. Keeps an area about 15′ across clear. Takes about 10 minutes to clear an area so it doesn’t work while you are walking or if it is windy – Amazon

6 Stops on the Hunt for the Holy Grail – Atlas Obscura

On Getting Rejected a Lot (and Liking It) – Outside

Why states didn’t go broke from the pandemic – The Conversation

Myspace Tom got it right: He cashed out, logged off, and let other execs face the problems – The Verge

How the US won the economic recovery – VOX