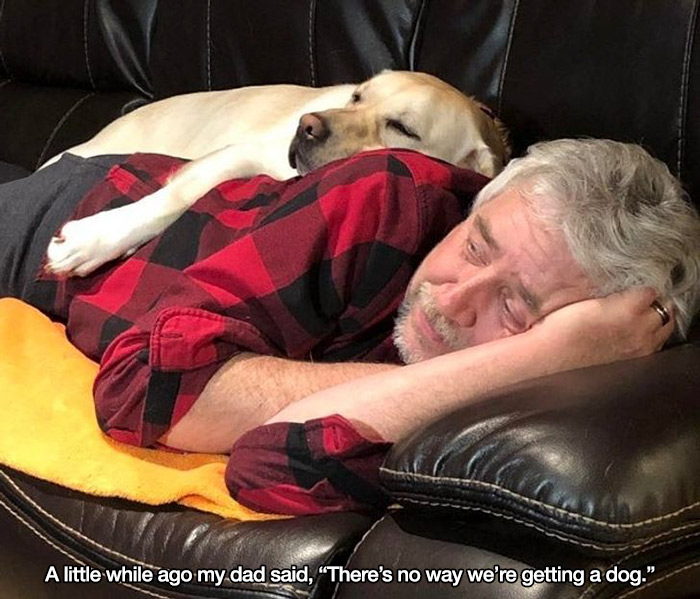 This is a book for any guy who is serious about actually learning what most women want when it comes to getting pleasured. It’s not just about the orgasm with this book, it’s also about the intimacy building up that moment to be something more than it can be or that either thought possible – Amazon

Bill Gates is reportedly hiding out in his mansion at a billionaires’ golf club in California that costs $250,000 to join – Business Insider

When Covid Hit, China Was Ready to Tell Its Version of the Story – NY Times

Car Audio Has Never Been Better. But Are the Systems Worth the Price? – Inside Hook

So Much Water Pressure: When you replace your showerhead and rezlize just what you’ve been missing – Amazon

What Could Have Kept Me Out of Prison: We asked people behind bars what services and programs could have changed the course of their lives – The Marshall Project

How to Start a Fire, Plus 15 Other Outdoor Skills That Aren’t Complicated – Outside