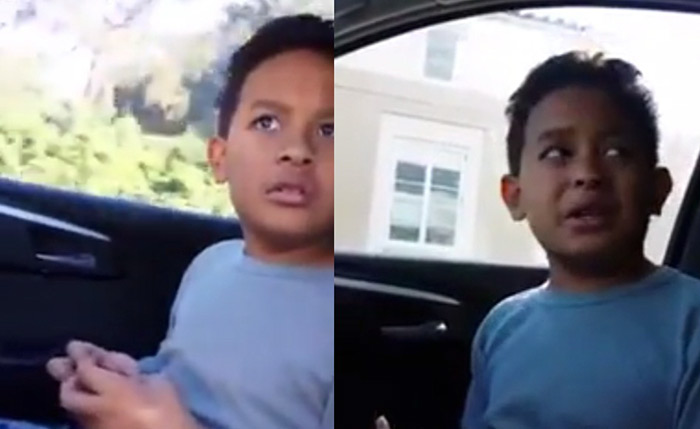 It’s no secret that this is one of my favorite hot sauces. You can put it nearly everything and it will only enhance the flavor of your food – Amazon

Are Prong Collars Cruel To Use On Dogs? – Ned Hardy

‘I Don’t Have Time’ Is Not the Real Problem: Lack of direction, not lack of time, is the problem – Darious Foroux

The 25 Best Movie Trailers Of All Time – Mental Floss

If the Lab-Leak Theory Is Right, What’s Next? – The Atlantic

If you have trouble sleeping at night, a white noise machine works by drowning out ambient noise, but at the same time not providing audio details your brain can latch on to and try to process. It can often seem to be quieter than near silence, because you no longer distracted discrete sounds like your breathing and heartbeat, it all gets lost in an audio haze – Amazon

13 of the Guinness World Records’ Most Iconic Records, in Photos – PetaPixel

Airbnb’s CEO thinks the platform can replace your landlord: He says deposits, long-term leases, and proof of income are outdated – The Verge

J.J. Abrams acknowledges it probably would have been better if they had approached the Star Wars sequel trilogy with a plan – Collider