This is Franca Viola, an Italian woman who became famous in the 1960s for publicly refusing to accept the twisted tradition of marrying her rapist.⁣

Instead, Viola fought against the law and was able to successfully prosecute her rapist. Her actions became a catalyst for the emancipation of women in post-war Italy and defied the traditional societal norms of southern Italy, in which a woman was deemed to have lost her honor if she did not marry the man who took her virginity.⁣

At the time, the Italian law stipulated that rapists would not be punished if they married their victims. Article 544 of the Italian Criminal Code considered rape an offence against “public morality”, not against an individual person. This was not repealed until 1981. Sexual violence only became a crime against the person (instead of against “public morality”) in 1996.⁣

In 1968, Franca Viola married her childhood sweetheart, Giuseppe Ruisi, an accountant. Despite death threats, Ruisi insisted on the marriage and even got a firearm license after getting the marriage license to protect himself and his wife. For their wedding, they received gifts from the Italian president and even got a private audience with the pope. Viola and Ruisi went on to have three children (two sons and one daughter).⁣

They still live together today in Alcamo, a town in Sicily, Italy.⁣ 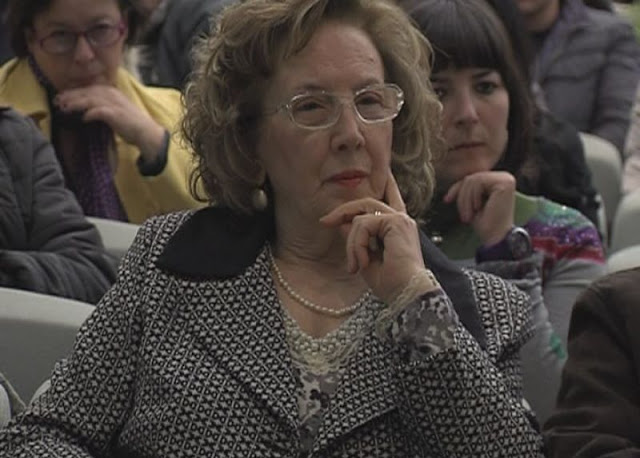 As for the rapist, he was sentenced to 10 years in prison. He was released in 1976, but was killed two years later by the mafia. ⁣