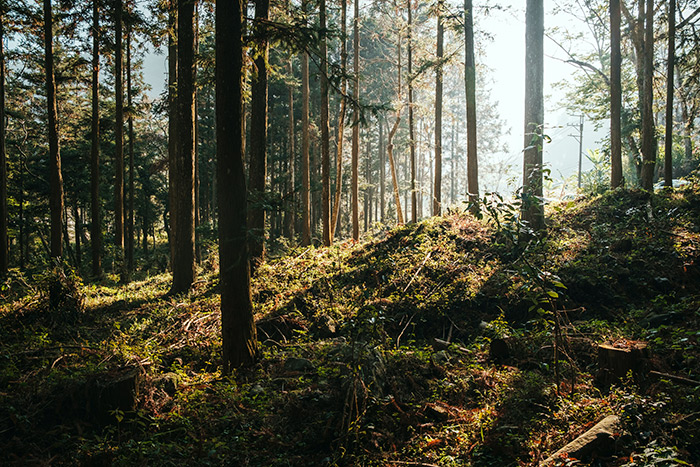 How to Survive for Three Days in the Wilderness: This 72-hour plan will buy you enough time to wait for search and rescue to arrive – Field And Stream

This carpet spot remover should be in every household. There’s nothing as satisfying as watching a stain or spill disappear before your eyes—especially when you know you don’t have to scrub or rinse it afterward – Amazon

Was It ‘Reasonable’ To Ship 81 Million Opioid Pills To This Small West Virginia City? – NPR

This can cooler keeps your beer 20 times cooler than your standard neoprene sleeve, so you can nurse your drink all night long — and it’ll remain ice cold – Amazon

This picdump is a feast for the eyes – Leenks

Ladies spilling out Under their Tops (50 Photos) – The Chive

Key to living past 100 may hinge on your gut health, study of centenarians shows – Study Finds

Ultralight backpacking hacks no one tells you about – Popular Science

A 37-year-old father woke up one day ready to go to school, thinking it was the 1990s, after losing the last two decades of his life – Oddity Central