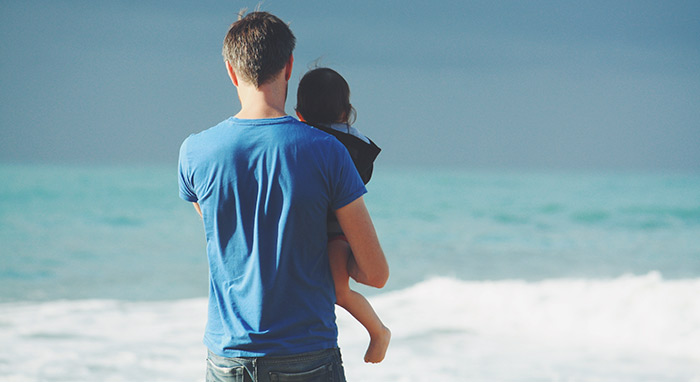 Are you really prepared for an emergency if you don’t have this in your survival kit? Provides a family of 5 up to 3 years of safe, filtered water – Amazon

The Dutch East India Company was worth $7.9 Trillion at its peak – more than 20 of the largest companies today – Visual Capitalist

Why It Feels So Good to Cancel Plans Last Minute, and How to Stop – Life Hacker

16 Things Your Successful Friends Have Given Up – Medium

4 tips for talking to people you disagree with – Ideas

The 50 Best Sandwiches We’ve Ever Made – Saveur

The Google spreadsheet with over 12,000 salaries—and counting – Google Docs 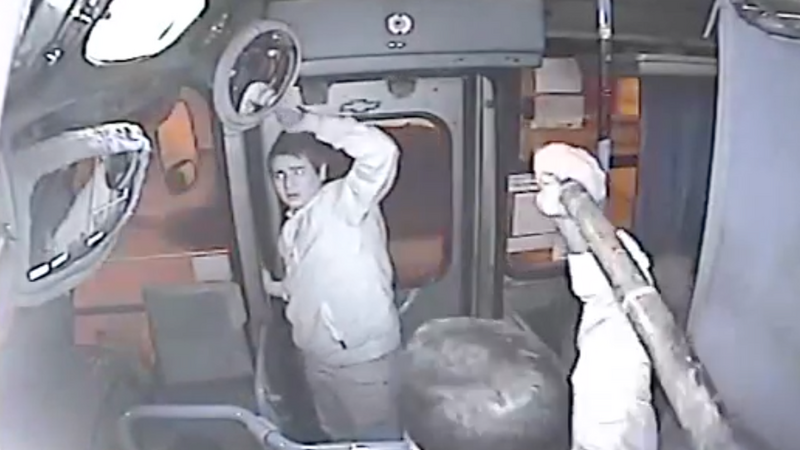 These Are The Biggest Mistakes Used Car Buyers Make – Jalopnik

The 18 Things Women Love Most About Sex – Maxim

Seven thought experiments that will make you question everything – Big Think

Everything you never wanted to know about artificial sweeteners – Popular Science

The Most Powerful Weapons In The Marvel Universe, Ranked By Destructive Force – Total Nerd