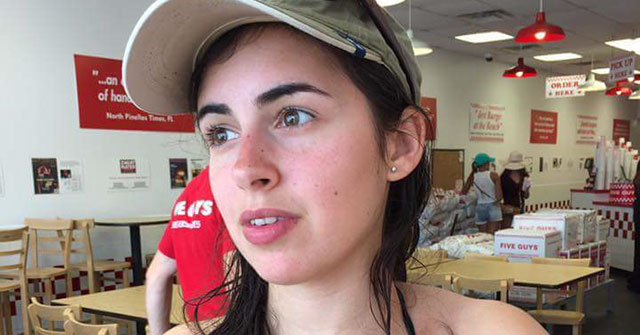 A damn fine collection of women, awesomeness and everything in between (nsfw) – Leenks

Perfect bluetooth speaker for the shower. The battery lasts long and the sound is very good – Amazon

The complicated reality of doing what you love: I lost my hobby and gained a revenue stream – VOX

11 Self-Sabotaging Phrases to Drop From Your Vocabulary – Life Hacker

Pop one of these tablets in your water pre-, during, or post-workout to rehydrate, cure headaches, and it also works well preventing hangovers – Amazon

I Stopped Taking My Phone into the Bathroom for a Month: It seemed impossible, till it wasn’t — and I’m a whole new man – Mel Magazine

Why Brett Butler Is Broke: ‘Grace Under Fire’ Star on Struggles and Survival – Hollywood Reporter

Billie Eilish is blessed with a nice rack – Drunken