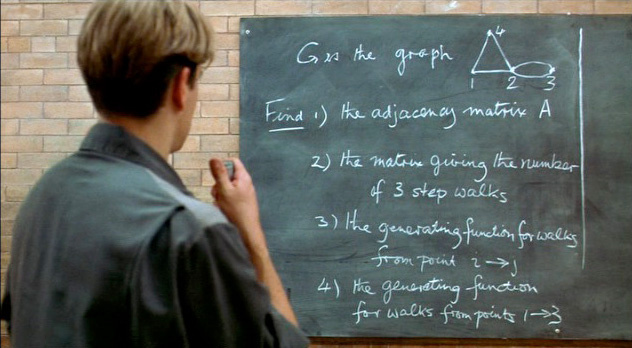 What’s it like to have an extremely high IQ?

Years ago, aged eighteen, I joined MENSA. I left after a year, having seen ample evidence to support the old description of MENSA as “The society for people impressed by their own intelligence”. In truth, the whole organization was creepy.

Anyway, when I applied they sent me an IQ test which you sent in to be scored. If you scored highly enough they asked you to attend a monitored exam. I scored 158 on the test at home and 159 when I went to London to be tested.

I have never encountered anything, either at school, university or at work that has been intellectually difficult for me.

I got an English degree and a law degree and barely worked to get either.

My memory has always served me well. I quickly see patterns that others don’t seem to notice (that’s your IQ test sewn up right there) and just find concepts come easier to me than to a lot of other people.

I do get bored with most subjects quite quickly but, so far, so good.

The problem, for me, lies in the fact that I never developed any sense of urgency about anything.

People will be impressed by how hard I worked on something when, in truth, I zipped through it in no time at all, paying it almost no attention.

I learned to let people think I have worked hard because it serves me well.

I should have achieved so much more and I am bright enough to know it.

I’m fifty years old now, have been married twenty years and have three beautiful children, so my life is no train wreck, but I know I have shortchanged myself and my family.

I constantly look at others with envy; never of their material success but of their professional achievements and work ethic.

I could have done pretty much anything I wanted to do, but have ended up drifting into a sales career which pays well but gives me not one ounce of professional satisfaction or pride.

A high IQ is a great advantage but, in later life, it will torment you in ways the young cannot imagine.

If you don’t learn to make best use of it, a high IQ will remind you on an almost hourly basis that you threw it all away.

This is why so many underachieving people are unable to shut the fuck up about it – we become addicted in childhood to praise which dries up once more diligent, if less intelligent, peers start overtaking us.

Those who are not socially intelligent enough to recognize how obnoxious it is will mention their intelligence whenever they get a chance, imagining that other people care.

The world and its prizes belong, quite rightly, to hard working people, not intelligent ones.