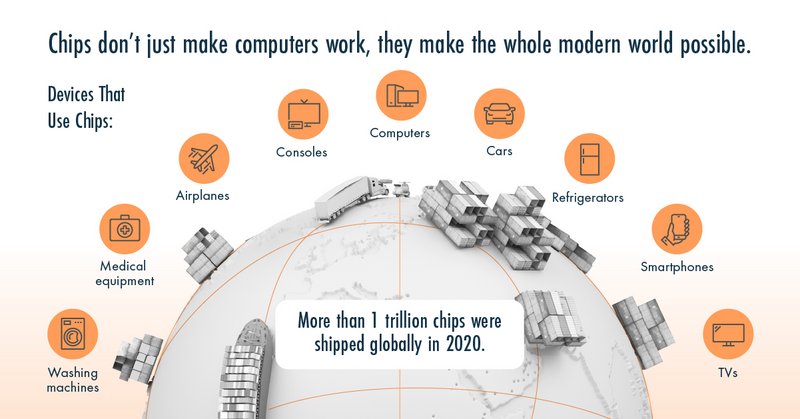 How to Invest in the Booming Chip-Tech Industry – Visual Capitalist

Wholesome Pictures and Videos of the Day – Ned Hardy

This pre-workout WORKS! I was able to lift more weights and the recovery time between sets was significant – Amazon

10 Bloodiest Battles of All Time – Linkiest

the original ending to “Pretty Woman”, Richard Gere’s character throws Julia Roberts character out of his limo in a dirty alley and tosses $3,000 on top of her – USA Today

Just a reminder, get a damn dashcam! The money you spend on it can potentially save you thousands of dollars and many future headaches
– Amazon