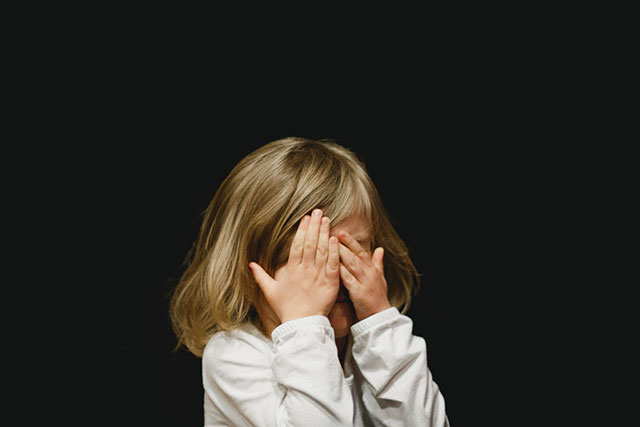 My daughter is nearly 19, she is the 5th of 5 children and if she had been first there would likely have not been more. She is time intensive and energy draining. She is not adaptive. She is at the higher end of the specturm although she has some very extreme deficits as well.

This past week she told me that she hates my guts, that she never gets enough attention, that is is unreasonable to only get 5 to 6 hours of my attention and conversation a day.

We could never get up and just decide to go to the zoo, because she doesn’t operate on spur of the moment. Everything has to be planned well in advance.

This makes life very difficult for her, because life is full of small things like ‘this road is closed, detour’ which can result in hours long rants.

On some occasions it results in violent tantrums. One time, someone was running through town shooting. It was impossible to get her away from the window and onto the floor for safety, because she had a “right” to look out the window.

When she was little, she wanted to be held ALL THE TIME though she also did not want touched.

Diaper changes were horrible. I used to pick her up from daycare and find her still in the diaper she went in because they just wouldn’t touch her after the first couple of tries. She got kicked out of every daycare in town, until I found Early Head Start.

So now that you think I hate my child…….here comes the good stuff.

My daugther does extremely well at verbal communication although the words do not always mean to her, what they do to other people.

She has learned to confirm the meaning by asking me what someone meant, if their response seems odd to her.

She is extremely adept at finding other autistic people in a crowd and sometimes tells me that this kid or that kid in the store is not misbehaving, they are just “on the spectrum”.

She thinks that sometimes, I should suggest their parents find them a better doctor, but of course, most of the time it is not socially acceptible to do so.

She has an uncanny understanding of complex factual materials.

She kept talking about wanting to be a fireman so finally, I insisted she take a first aid/cpr class with me. She was homeschooled so was not accustomed to sitting in a regular classroom. She would not look the instructor or the other students in the eye, although one time she got so excited over one concept she became animated and looked at them. It was GREAT. But the coolest part is that she got most of the answers right on the final, even though she has processing deficits.

The instructor, on a hunch, asked her the questions that she missed, verbally. She got them all right that way! I was surprised to find out that she knew a lot of the material as we went into the class; she had picked it up on her own time at home, for her own benefit. She was able to hold her own in a class where only one other person had not either had the class or been an EMT before. That’s impressive.

What does her future look like? We don’t really know.

She was able to earn her highschool diploma through a homestudy program and has enrolled in online college.

She has one or two people that she hangs out with, that accept her for who she is. There are more that she sometimes hangs with that I am pretty certain will get her in trouble, but she is legally an adult and unless I ask for guardianship, she is entitled to make her own decisons.

She works about four hours a day, a few days a week. She gets short tempered if she tries to work more than that; it is a strain for her to deal with people that long.

Her company found a job for her where she only deals with customers occasionally, and does not have to be with other workers when she can’t tolerate it. She got the job where one of her friends works. I was incredibly proud of her for applying and for carrying through.

Will she ever be able to live alone? That’s the big question.

Because she has short term memory deficits she has a tendency to have fires because she forgets to turn the stove off or forgets you don’t put potatoes in the micro for 15 minutes.

We went through five microwaves destroyed due to fire in four years. I sometimes think of her as an “absent-minded professor”. She can really surprise people when she has to deal with them, because her understanding of some subject matters is so deep that it is completely unexpected.

One thing’s for sure, every day is a new challenge, and a new discovery.