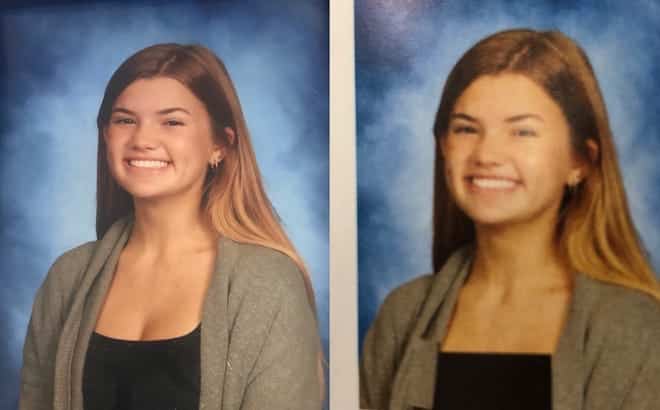 A public school in St Johns, Florida has recently sparked outrage among students and parents. Apparently, some of the yearbook photos were terribly edited by the Bartram Trail High School to observe “modesty.”

Case in point, Riley O’Keefe, 15, wasn’t particularly pleased when she saw that a black bar was added to cover the upper part of her breasts. And she later found out she wasn’t alone as 80 other female students’ pictures were similarly altered.

“I couldn’t believe that they printed the yearbook looking like that,” she said in an interview. “And then I started to flip through the yearbook and saw more and more girls with their chest edited.” 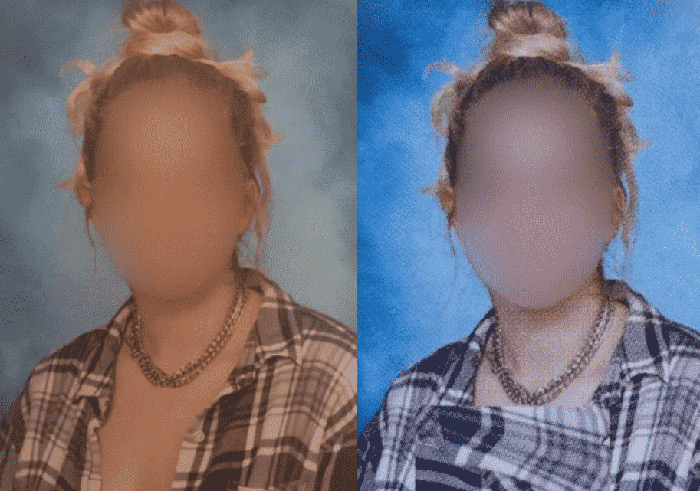 “I know she’s worn (the outfit) in school hundreds of times because it’s like her go-to outfit.”

“You’re telling my daughter (Brooke) that she should be ashamed of that part of her body, that she should be covering it up. I think that’s the completely wrong message to give to young teenage girls who are already going through the body shaming era and trying to understand themselves and then be comfortable with themselves.” 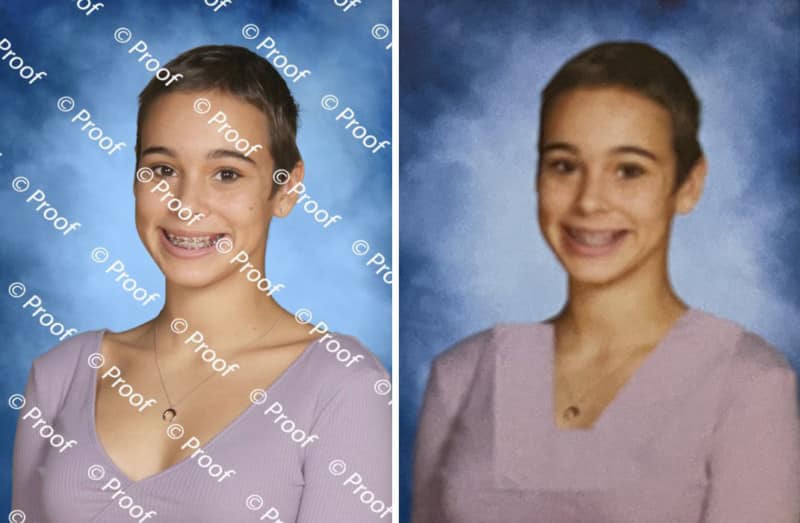 According to district chief of community relations Christina Langston, the yearbook coordinator just decided “to edit the photos based on her assessment that the females were not in dress code.”

“Certainly, there has never been an intent to embarrass or shame any student for the clothes that they wear. Unfortunately, we are learning a valuable lesson in the importance of process and understanding that the intent is not always the result.”

The story later went viral on social media, which led to being picked up by several news sources. 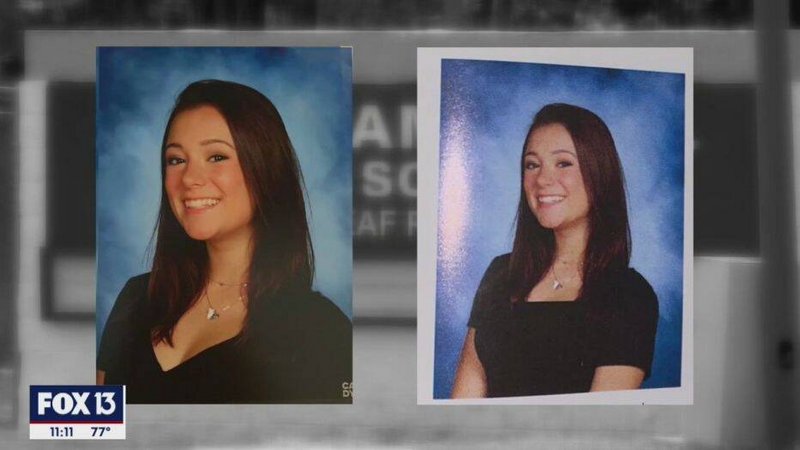 The dess code indicates that “immodest, revealing, or distracting” clothing are not allowed within school premises. It further said that “students are prohibited from wearing clothing that exposes underwear or that exposes body parts in an indecent or vulgar manner.”

Some parents, however, believe that it’s time to update the said code.

“We’re telling our girls to cover up and dress modestly to protect the boys,” agreed Brooke’s mother, who refused to be named “I think that’s just the wrong message. Everybody should be responsible for themselves and our girls to be able to dress comfortably, respectfully.”

The school will be offering a full refund for parents upset over the yearbook issue, confirmed Langston.