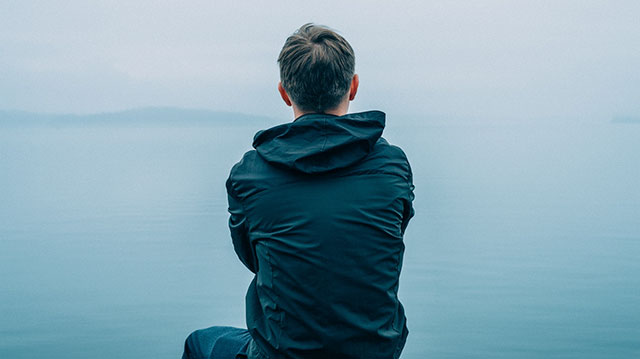 What your “harmless” whining does is create a victim mentality in your head, which leads to an undeserved sense of entitlement.

People who let this sense of entitlement dominate their psyche tend to avoid the realities of life – stopping growth right in its tracks.

And the sooner you will develop the motivation and backbone to fix your own damn problems.

Take a second to appreciate every single advantage that you were blessed with, and realize that there are thousands if not millions of people who would kill to be in the position that you’re in today.

People have accomplished far more with far less than you…

So quit bitching and own your problems like a man.