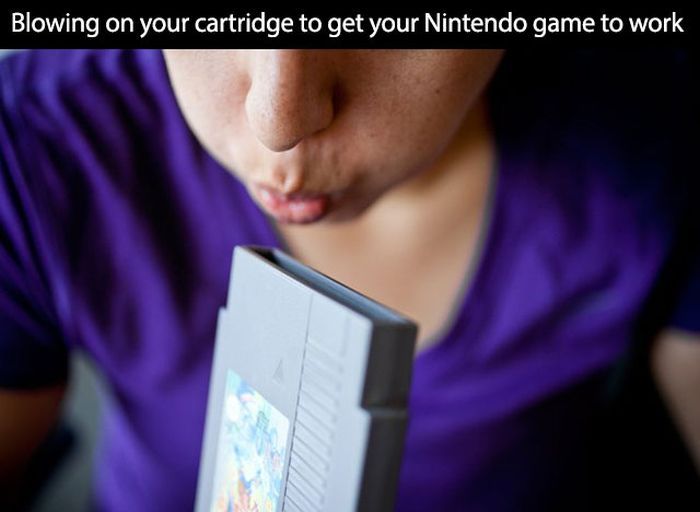 Things in the past that your kids will never understand – Leenks

Having boiling hot water at your disposal whenever you want is such a nice luxury. Making tea, coffee, oatmeal and ramen isn’t such a chore anymore – Amazon

Soy, Oat, Almond, Rice, Coconut, Dairy: Which ‘Milk’ Is Best for Our Health? – The Conversation

We often cringe after conversations, convinced we made a bad impression. But research says we may be more likeable than we think – BBC

Ranked: The Top 10 Richest People on the Planet – Visual Capitalist

How to Talk With Your Kids About Sexual Abuse – Life Hacker