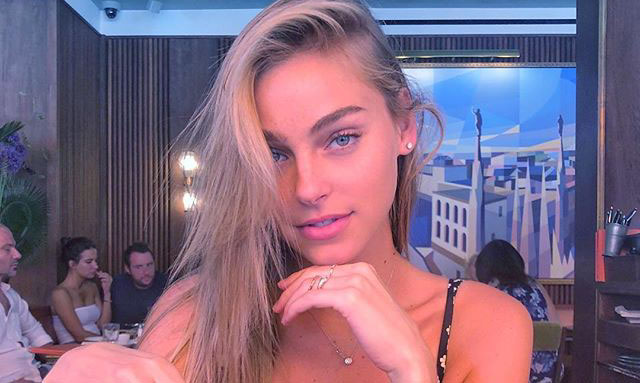 After years of negotiation, an agreement to set a global minimum tax was reached by nearly 140 countries in an effort to curtail tax havens – NY Times

Easy to setup wireless security cameras that you can place around the outside of your home. They are able to go into spots normal wired setups would be too restricted by space, wiring or practicality concerns – Amazon

Vaccine Skeptic Does Own Research By Enrolling 45,000 Friends In Double-Blind Clinical Trial – Onion

12 Of The Most Dangerous Places In The World, According To The People Who Live There – Ranker

‘We are all sinners’: Urban Meyer’s wife addresses video of NFL coach at Ohio bar with another woman – NBC

How the 3-point line is breaking basketball – VOX

Bebe Rexha in a Bikini of the Day – Drunken