By the time the sun rose in New York City on the morning of June 6, 1944, the first and second waves of American troops had come ashore under heavy German fire on the beaches of Normandy.

News of the invasion spread quickly that early morning in the streets of New York City. New Yorkers had their ears and eyes glued to radio stations and newspapers. The Daily News proclaimed in bold lettering: “INVASION BEGINS”.

New York Times editors rushed to put out a special 6 a.m. edition, with a front page headline announcing the “Great Invasion is Under Way.”

This photo was prior to the ship being completely crushed and ultimately sunk by the forces of the pack ice after being trapped for months.

She was designed for polar conditions with a very sturdy construction. Her keel members were four pieces of solid oak, one above the other, adding up to a thickness of 85 inches (2,200 mm), while its sides were between 30 inches (760 mm) and 18 inches (460 mm) thick, with twice as many frames as normal and the frames being of double thickness. She was built of planks of oak and Norwegian fir up to 30 inches (760 mm) thick, sheathed in greenheart, a notably strong and heavy wood. The bow, which would meet the ice head-on, had been given special attention. Each timber had been made from a single oak tree chosen for its shape so that its natural shape followed the curve of the ship’s design. When put together, these pieces had a thickness of 52 inches (1,300 mm).

The knife gained notoriety in the former Yugoslavian countries because it was believed to be used by the Croatian Ustaše during World War II for the killing of prisoners in the concentration camps of the Nazi-puppet Independent State of Croatia, most notably the Jasenovac concentration camp.

It is said that in the Jasenovac concentration camp competitions in speedy slaughter were organized by the Ustaše. The winner of one such competition, Petar Brzica slit the throats of 1,300 (or 1360) Serbian and Jewish prisoners. 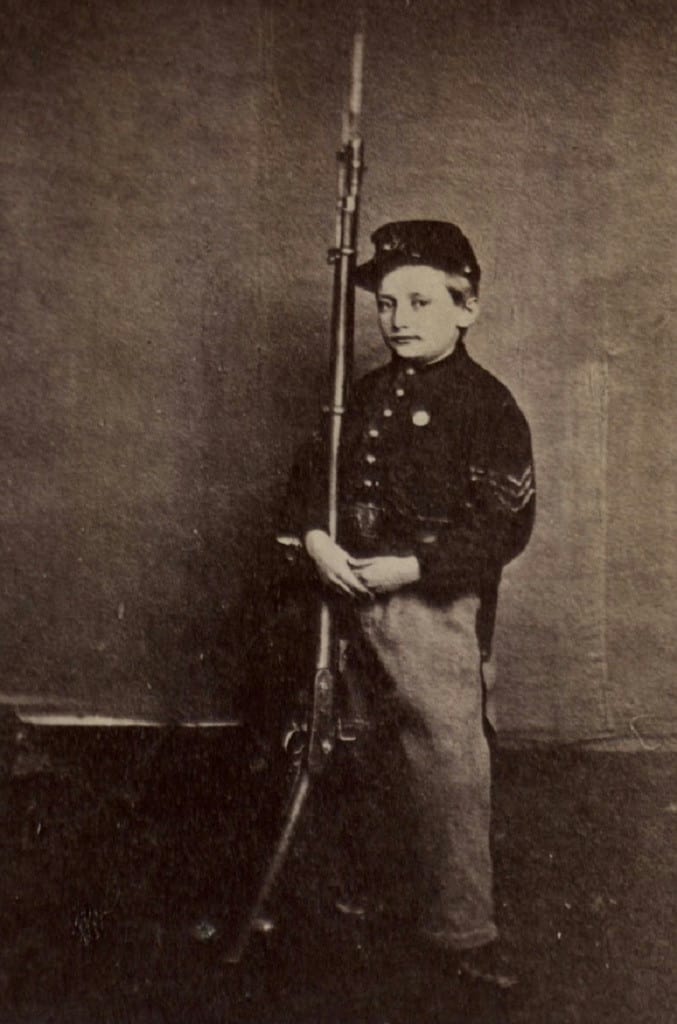 Jacob August Riis (/riːs/; May 3, 1849 – May 26, 1914) was a Danish-American social reformer, “muckraking” journalist and social documentary photographer. He contributed significantly to the cause of urban reform in America at the turn of the twentieth century. He is known for using his photographic and journalistic talents to help the impoverished in New York City; those impoverished New Yorkers were the subject of most of his prolific writings and photography.

He endorsed the implementation of “model tenements” in New York with the help of humanitarian Lawrence Veiller. Additionally, as one of the most famous proponents of the newly practicable casual photography, he is considered one of the fathers of photography due to his very early adoption of flash in photography.

Father and son from the same German regiment read a letter from their respective wife and mother at the front, 1915. 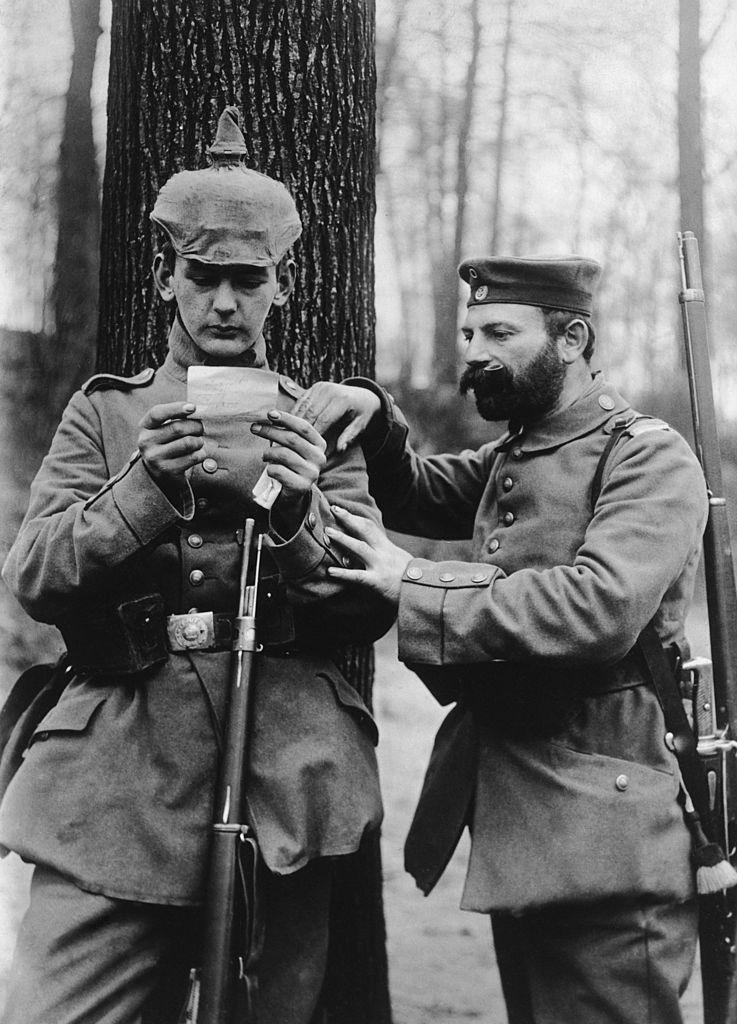 The consequences of landing on the wrong Aircraft Carrier, 1952

US Naval tradition dictates that when a pilot mistakenly lands on the wrong aircraft carrier… fellow crew members do their absolute best to remain discreet so as not to embarrass the pilot.

Yet It has been rumoured that in some extremely rare and unusual circumstances, some sailors took it upon themselves to take advantage of the poor pilot’s misfortunate navigational error, and make sure their mistake did not go unnoticed.  Imagine the embarrassment and horrors in having to return to your Boat with all the markings of your misadventure on display for all to see.

Survivors walk out of the Auschwitz children’s barracks, January 27, 1945

Field Marshal Wilhelm Keitel signing the Instrument of Surrender of the German Wehrmacht at the Soviet headquarters in Karlshorst, Berlin, May 1945. After trial, he was sentenced to death and executed in Nuremberg Prison by hanging in 1946

His last words were: “I call on God Almighty to have mercy on the German people. More than 2 million German soldiers went to their death for the fatherland before me. I follow now my sons – all for Germany.”

The trap door was small, causing head injuries to Keitel and several other condemned men as they dropped. Many of the executed Nazis fell from the gallows with insufficient force to snap their necks, resulting in convulsions that in Keitel’s case lasted 24 minutes.

The corpses of Keitel and the other nine executed men were, like Hermann Göring’s, cremated at Ostfriedhof (Munich) and the ashes were scattered in the river Isar.

A man exercises using a rowing machine in the gym aboard the RMS Titanic, 1912

Szeles Erika Kornelia, 15 year-old Hungarian anti-communist fighter during the 1956 Revolution. she was killed during the revolution

A member of the state militia faces off against an African-American veteran during the 1919 Chicago Race Riot. July 27, 1919