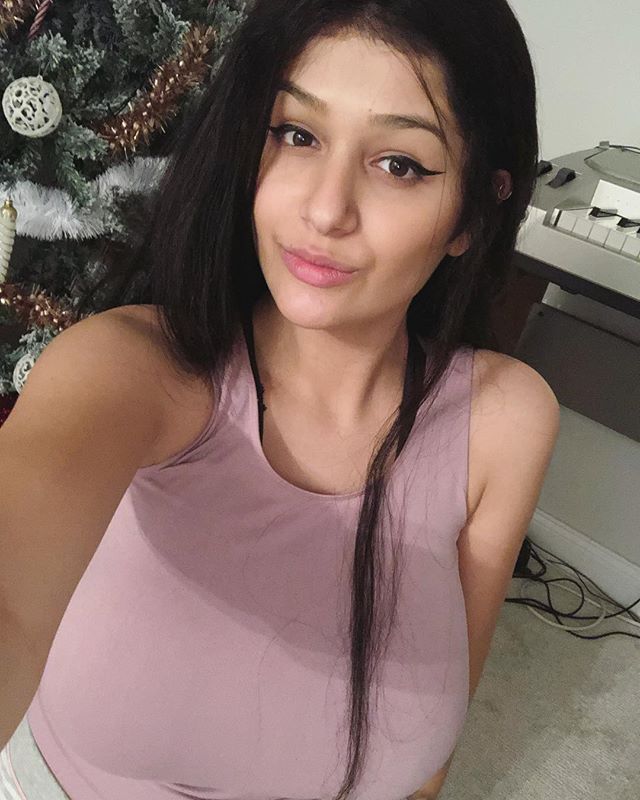 Julia Tica is a Romanian model and social media celebrity who has garnered millions of followers on Instagram thanks to her bubbly personality.

She was born on February 1, 1994 in Romania and currently resides in the Czech Republic. She is half Romanian and half Colombian.

She also is prominent on OnlyFans where she post lewd and nude pictures, videos and she also does online shows.

She has a little dog named Sasha.

She is married to Alex Tica and they married on September 1, 2018. Alex is a pilot and professional driver and the envy of millions of guys worldwide.

As of November 13, 2021, Julia announced that she is 26 weeks pregnant. In a gender reveal video that she made on Tik Tok, she revealed that she was having a girl.

Julia is very active on TikTok, where she posts videos of her singing, dancing and lip-syncing to songs that she is into.