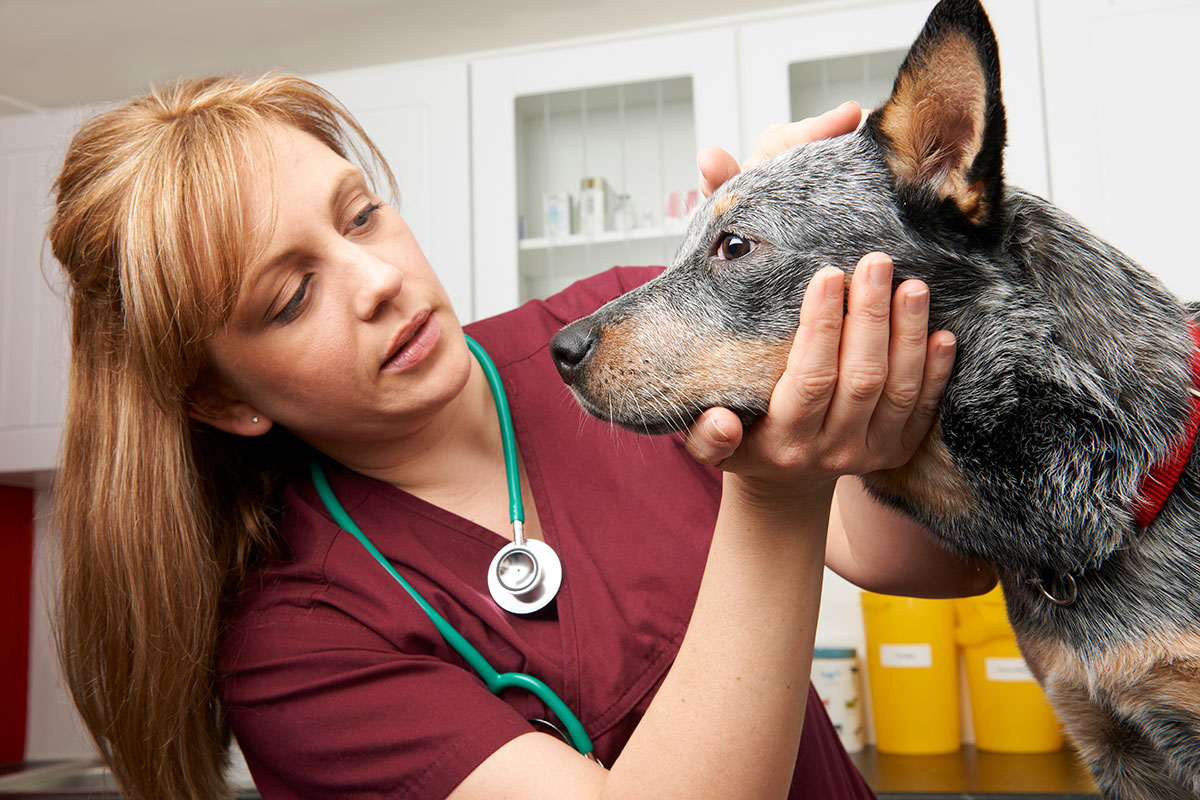 These drinking glasses are extremely durable and nearly unbreakable. They can withstand a drop from table height to a wooden floor without breaking – Amazon

More than 100,000 Americans died of drug overdoses in one year – CBS

Former NFL player Zac Stacy brutally attacked the mother of his child, punching her in the head before slamming her into a TV as their 5-month-old son sat feet away – Reddit

Does Being Loud in Bed Make Sex Better? – Inside Hook

The 20 Best Horror Films of the Last 20 Years – Linkiest

Guy slaps the consciousness out of his opponent – Leenks

Rocker Sophia Urista apologizes for peeing on a fan’s face during a performance: ‘I am not a shock artist’ – Insider

Is It Time to Cash Out and Sell Your House? – Wealth of Common Sense

‘It’s the most talented team to ever play’: An oral history of the 2001 Miami Hurricanes – ESPN

To Hack the Brain’s Pleasure System, You Have to Conquer Fear – Mel Magazine

IG Model Mary Nabokova is Worth a Look! – Egotastic