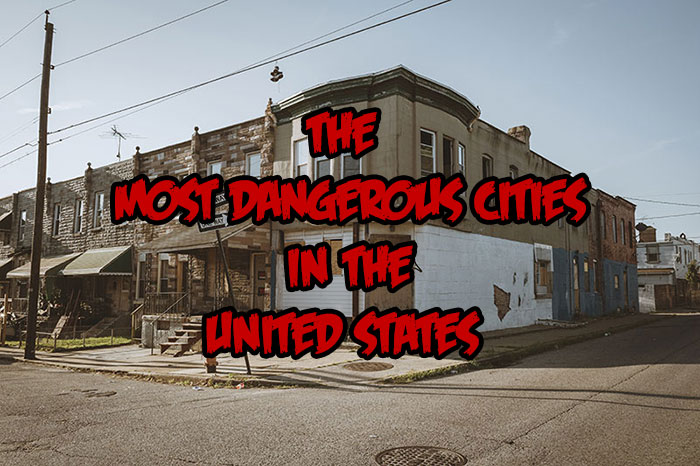 Lion vs Cougar: Who Would Win In A Fight??? – Ned Hardy

Life Extension: The Five Most Promising Methods—So Far – The Conversation

Virgil Abloh, fashion designer, dies at 41 after a private battle with cancer – NPR

So Many Wrong Things Happened In Just 20sec – Reddit 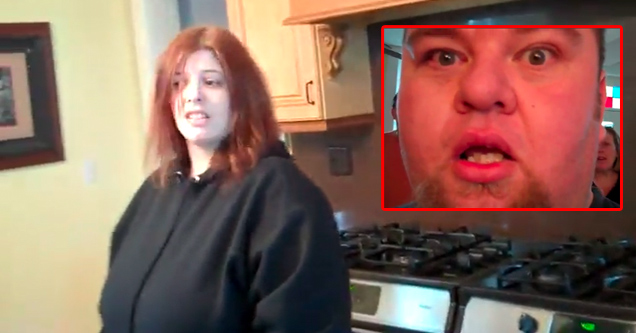 10 Most Insane Rulers in History – Linkiest

These 60 stocks, including DraftKings, Zillow and Virgin Galactic, are down at least 50% from their 2021 highs – Market Watch

Nissan lays out $17.6 billion plan to electrify its future – The Verge

Hot Cowgirl and Other Videos of the Day – Drunken

Lindsay Brewer Put on a Leg Show in a Little Black Skirt! – Egotastic