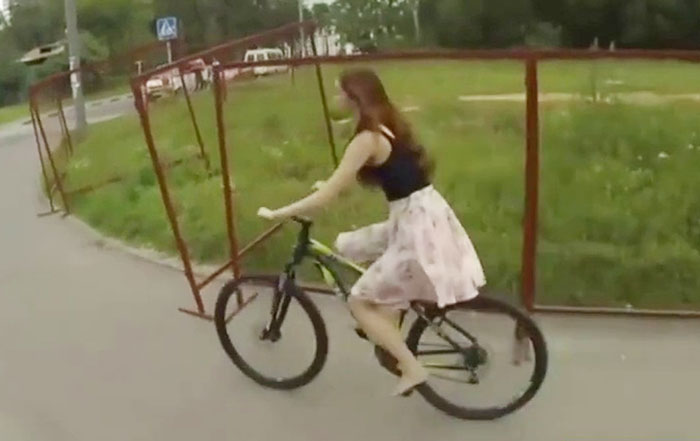 Real or fake, this video cracks me up for some reason – Leenks

Two spoonfuls a day of this stuff ensures that you are able to take a glorious dump everyday. No more backups…let it flow! – Amazon

The smallest knife I have ever found and is just big enough for general scraping, tiny hole poking, and little thing slicing you need to do on a daily basis. It is also stainless steel, so it is tough and corrosion-resistant – Amazon

The Price of Drugs in Australia is astornomical! – Imgur

Tom Cruise has been practicing a new stunt for ‘MISSION IMPOSSIBLE 8’ where he slips out of a WWII biplane’s cockpit, goes onto the wing, dangles himself upside down as the plane then goes into a nosedive and performs a spin – Collider

Video from inside Oxford High School, where multiple people were shot today, of students trying to figure out if the man outside is police or the shooter – Reddit

A History of BulletBall: Tracing the game’s evolution from a life-consuming passion to an inclusive sport – Unfinished Man

Do This And Your Memory Will Instantly 10x – Geek Culture