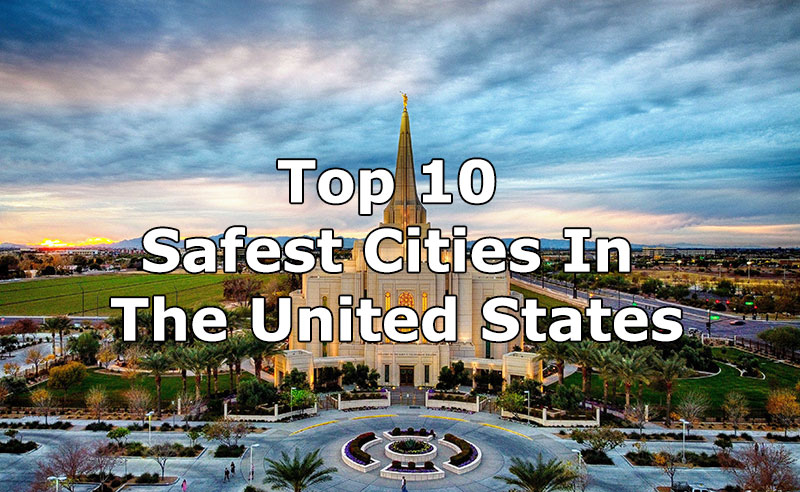 Hyena Vs Jaguar: Who Would Win in a Fight? – Ned Hardy

Proof positive that a solid and sturdy work boot doesn’t have to look like something you’d buy at Home Depot. These are handsome enough to wear for a nice night out on the town – Amazon

Why Is Russian Massing Troops On Its Ukraine Border? – NY Times

The True Story of How Freddie Mercury Joined Queen, According to The Band’s Original Singer – Esquire

Here’s how to see Leonard’s Comet, the brightest comet all year – Popular Science

15 Times Satanists Were Actually The Good Guys – Ruin My Week

Attention cat owners, this litter system is so much easier to clean than traditional litter. It is slightly more expensive but you use less so it’s probably cheaper in the long run. Best things I like are after you scoop the litter and change the pad, the room smells great and no lingering pee smell. Also no litter flying everywhere – Amazon

Private space stations are coming. What can tourists expect? – The Next Web

PJs are sexier than lingerie, try and change my mind (36 Photos) – The Chive

The UAE is moving to a 4.5-day week to ‘boost productivity and improve work-life balance’ – AJ

Ranked: The World’s Most Popular Social Networks, and Who Owns Them – Visual Capitalist