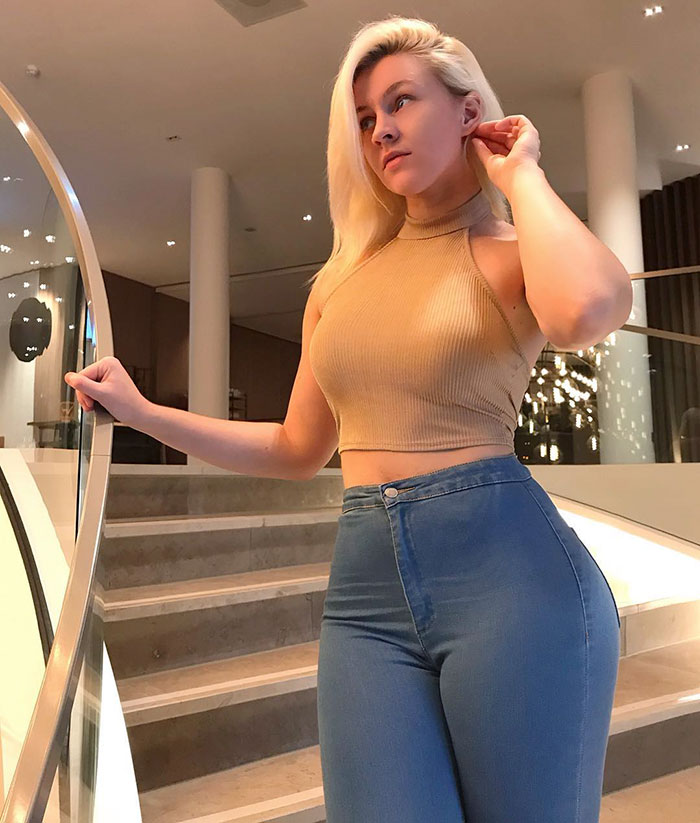 Veradijkmans (born Vera Dijkmans) is a Dutch model and social media influencer who rose to Instagram stardom by posting photos of her big butt.

Vera Dijkmans was raised by her mother and her dad was completely out of the picture.

By the time she was 14 years old, she had dropped out of school and worked several minimum wage jobs with aspirations of becoming a backup dancer for a famous artist.

At the age of 18 she traveled to Los Angeles to attend dance school and where she met a photographer who would convince her to become a full time Instagram model.

Currently, Vera has amassed over 4.5 million followers on Instagram. She cross-promotes on her OnlyFans, where she is reported to be raking in over $500,000/year.

She does not post nude photos on her OnlyFans and many fans complain that it’s "just her instagram behind a paywall."

With that huge following, Vera admits that there are drawbacks. For one she gets countless men sliding into her dm’s and says she gets about 50 marriage proposals daily. One obsessive fan even showed up to her residence one night, calling out her name and claiming he was her biggest fan. He begged for an hour before leaving.

These haters and trolls have also claimed that Vera’s butt is fake or photoshopped. We looked into these claims and after carefully looking through countless photos and videos, we found some evidence that may support these claims.

A post on Reddit showed a picture of her butt in a video from 2018, which clearly shows that her butt has seen the benefits of artificial enhancements.

Vera has also appeared in a few social experiment videos on the Riceman channel. In one of the videos, Riceman does an experiment where he see whether people are more willing to help a homeless child holding a sign or a scantily clad and grown woman (Vera), who is holding a sign asking for money. 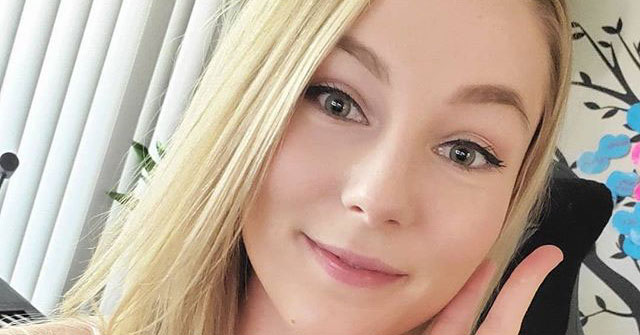 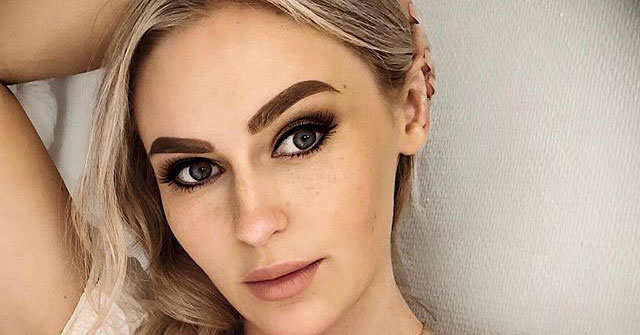 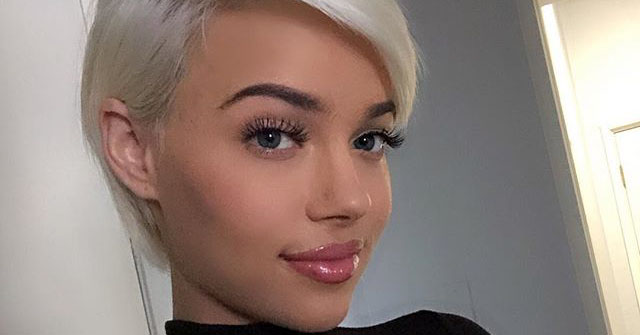