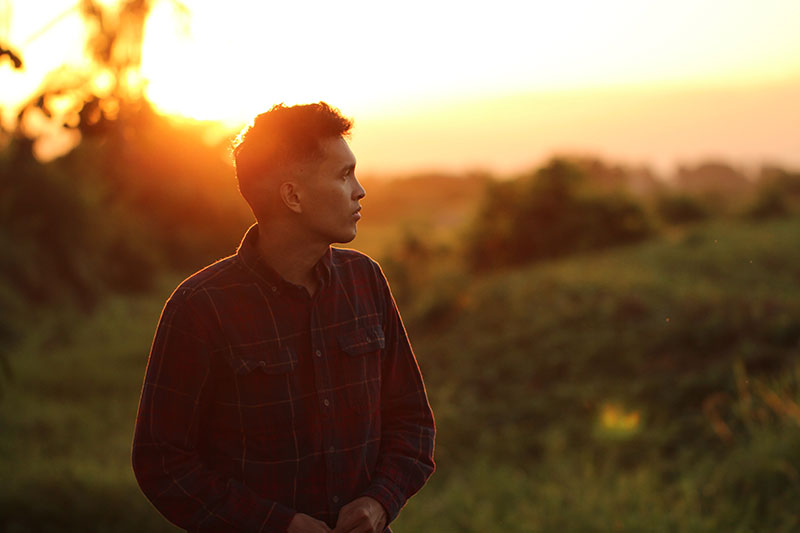 Respect is an overlooked and misunderstood idea in the pursuit of being an attractive man. Growing up, parents and teachers repeatedly told us to respect others. Because of this, a lot of us became obsessed with pleasing everyone else while forgetting ourselves. Our self-respect was pushed to second place.

So we try our hardest to respect women, but that alone doesn’t give us the dating life we want. That frustration leads us to believe we need to be douchebags to become Casanovas. It’s a myth perpetuated by insecure men.

Instead, know this: women sense your lack of self-respect. They can tell when you don’t fully trust, love, and believe in who you are in all aspects of your life. They can feel that your interest is from desperation rather than a genuine desire to know them.

A quality woman is attracted to a man who respects himself first and foremost.

No one can take advantage of you unless you allow it. Too many guys let others walk all over them because they think they’ll be more likeable. However, people will value you less when they realize you’re spineless and easily manipulated. Understand your limits and learn to politely (yet firmly) say “no”.

It’s the only one you have. Don’t get shitfaced every night. Stay in decent shape. You don’t have to be an Olympic athlete, but make exercise a lifestyle priority. Don’t keep bullshitting that you have no time, you can make time.

A man who can’t take care of his home can’t take care of himself. Women are instantly turned off if they walk into a man’s place that still looks and smells like a dorm room. Clean your shit up, wash your dishes, pick up your clothes off the floor (just got over that myself), and don’t let food spoil. Once you get into the routine of maintaining order, it gets much easier.

Stop hiding your hobbies or putting up a facade. Openly share your passions. There are plenty of people who will be interested in the real you — go find them.

It’s the most powerful tool you own. Stay honest and communicate how you really feel at all times. You owe it to yourself to speak up — have an opinion, damn it! Don’t use your word to tear others down and most importantly, yourself.

Do not aim to be fearless. If you try to escape or run from your fears, they will gain power over you. Instead, have the courage to be afraid. Embrace fear’s existence, face it head on, and then still push forward. Fear is not the enemy — being paralyzed by it is. The more you conquer, the stronger and more naturally those old fears will strip away.