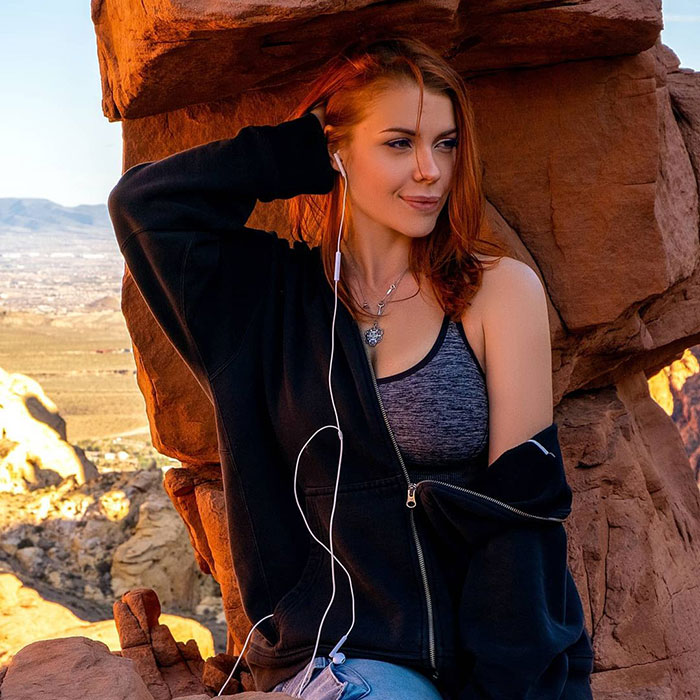 Irina Meier (born Irina Pirozhnikova) is a Ukrainian cosplay model, streamer and social media influencer who has amassed over a million followers on her social media channels.

Irina started cosplay when she was 11 years old.

Irina has a Patreon where she has 7 levels of patronage. The highest level cost $250/month and gives you access to exclusive photos and signed and personalized photos and gifts. Although Irina post sexy photos, she does not post lewd or nude photos.

When it comes to plastic surgery, Irina says she has never had anything done to her face.

I think that the decision to not change anything on my face was the best I’ve ever done in my life. Beauty standards are changeable, but I won’t be able to undo a surgery, so my personal choice was to learn how to love myself as I am (and learn cool makeup techniques hahaha).

She also addressed how she deals with pressures of being beautiful

So many people worry about their appearance and associate it with “beauty”. When I was younger I never found myself very beautiful and used to didn’t think a lot about my appearance. That’s why I absolutely don’t care about criticism on Internet, but I have a phobia that someone tells me someday that I’m boring or don’t have a good sense of humor

Besides cosplay, Irina is an avid Dungeons and Dragons fan and she also loves to travel.

In 2020 she was able to live out one of her dreams of traveling throughout the United States in a RV. She traveled to 11 states, visited 20+ national parks, hiked snowy peaks and dry deserts and she reveals that it was for her the best emotional detox she has experienced in the last 10 years.

Irina mentions that she like to collect tarot cards, because of the beautiful artwork

Not because I’m a hereditary witch or fan of occult knowledge… But because I just love beautiful artworks and what can be better than getting 78 beautiful “postcards” at once?
I have 15 decks lmao

Irina also revealed a list of games that has influenced her to become the big nerd she is today: Sonic Adventure DX, The Sims 2, 102 Dalmatians – Puppies to the rescue for PS1, All games about Nancy Drew, TES V Skyrim.

Regarding her fans sending her crude and disgusting DMs, Irina says she rarely receives dick picks.

I rarely receive dick pics via DM, more often portraits with long bio and marriage proposals at the end.

Irina recently posted on Twitter her thoughts about the conflict in Ukraine:

Hi friends, I received a lot of messages from you last night. Thanks for all your messages! It really means a lot that you care!

My hands are shaking and I’ve been crying for the whole day. I’m currently in Western Europe, but my family and friends woke up this morning with the sounds of military sirens and explosions all over Ukraine.

I want to ask everyone to not ignore the situation, to read, to raise awareness and to support those, who need it the most right now – people of Ukraine!

But I also want to ask you one more thing, don’t start hate toward all Russian people.

Nobody in their right mind wants war, only psychopaths. As a person who was born in Odessa (Ukraine), went to school in Crimea (annexed Ukrainian territory) and lived 10+ years in Moscow, I want to tell you an important thing:

Not everyone in Russia supports the government and this disgusting kleptocratic regime! Not everyone voted for this president who went on to become a full fledged dictator!

There are a lot of people who hate all that and fight against the regime, but as a person who lived in Russia, I can tell you for sure – that’s not easy!

It takes a lot of courage to be vocal when you know that you can be fired from your job, arrested or even killed for your opinion.

All non pro-Kremlin media are closed or labeled as foreign agents. Propaganda works really well across all layers of society and many powerful opponents are now in jail, died or left the country for their own safety.

Please, don’t spread hate towards Russian people! Russian government is the one to blame! War is shit!

I’m writing this words and crying… My heart is with Ukraine. 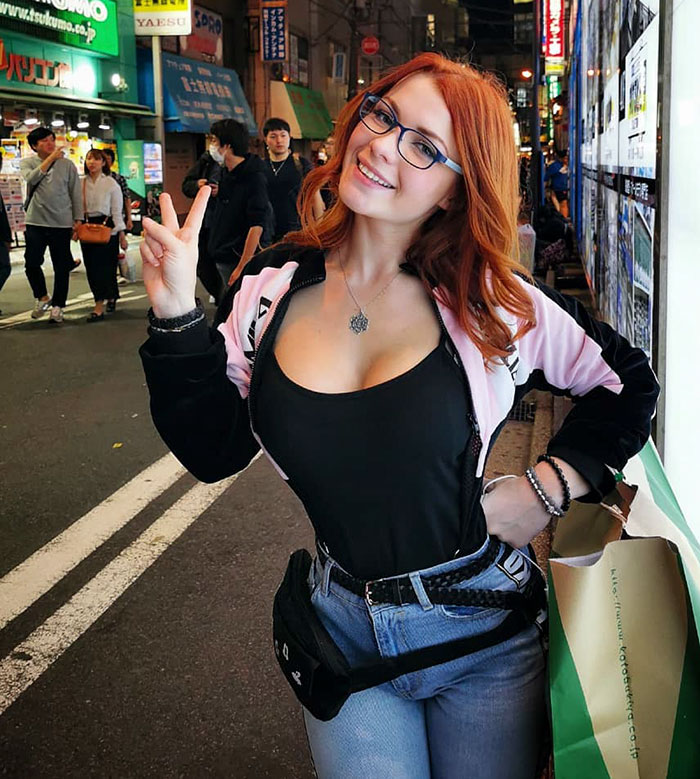 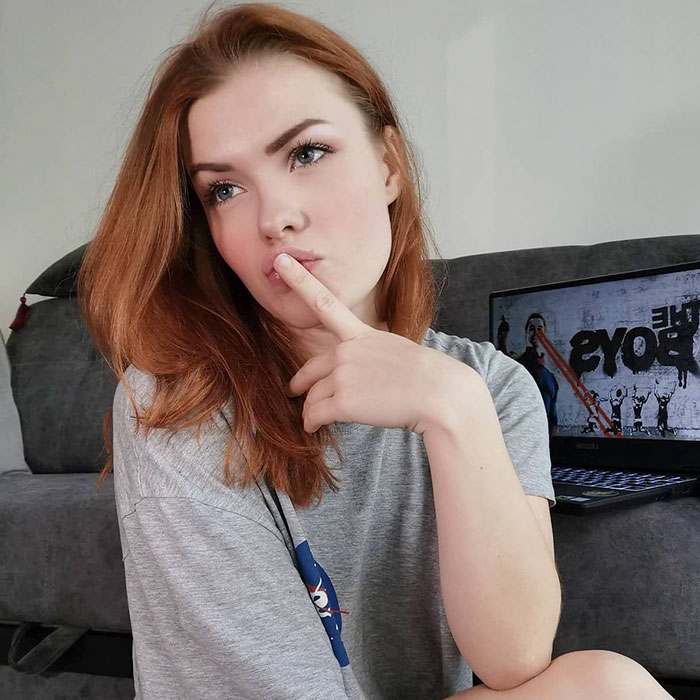 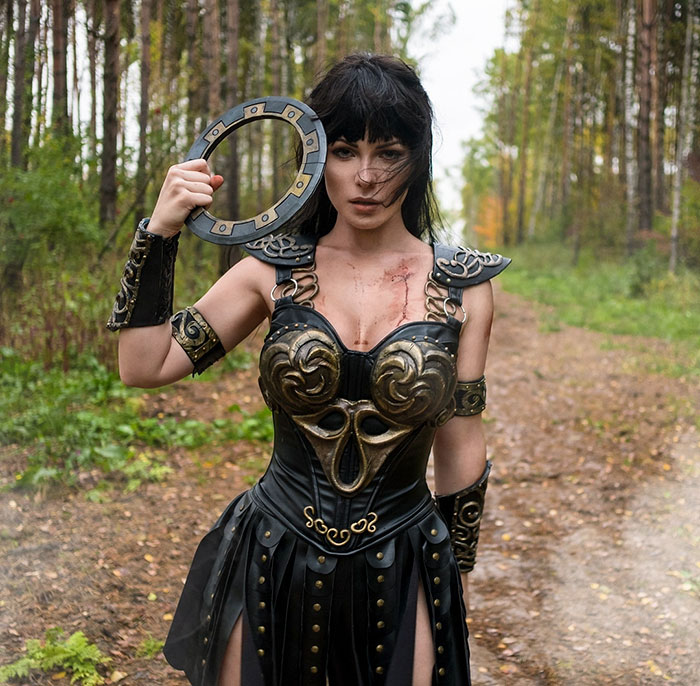