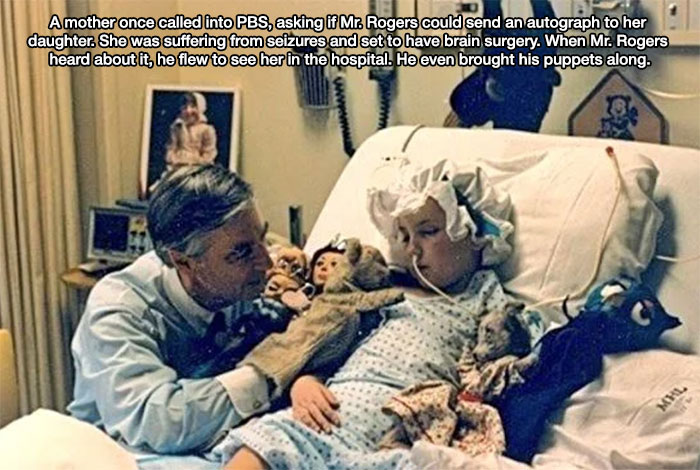 We’ve been carrying this handy little attachment in our toolbag for years, and it has come in handy more times than we can count. Its 90-degree design allows you to drill screws and fasteners into areas that wouldn’t allow for the length of a drill, like in tight cupboards, or awkward automotive applications – Amazon

This is a really useful tool for casual measuring, particularly larger distances, for instance: room dimensions, pantry shelf depths, and other places where using a long tape is awkward or might require a second person – Amazon

The 9 Best Breweries In Austin In 2022 – Van Life Wanderer