One Remote To Rule Them All: This is the best solution for controlling all your device with one remote…I brought this remote to control the tv, blu-ray, Apple tv, sound bar and stereo system in my living room – Amazon

The rise of live-in landlords, explained – The Hustle

Black Mirror’s coming back for a sixth series – The Verge

The 7 Worst Plagues in History – Linkiest 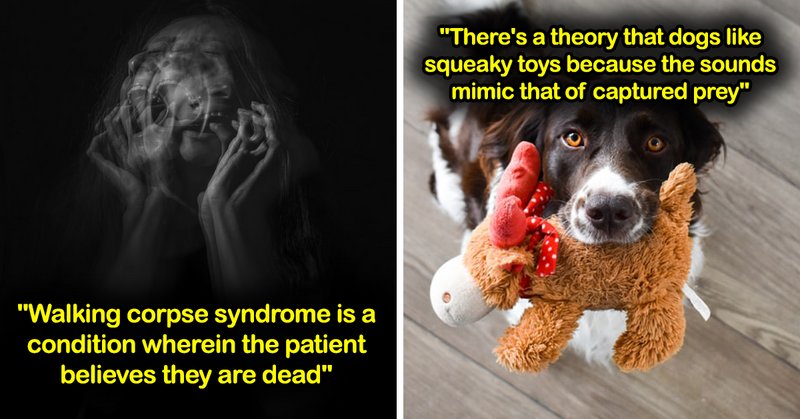 The one Shark Tank product actually worth buying. This thing achieves better cleaning than a sponge, lasts longer and is more sanitary – Amazon

‘Napping Is Not What Lazy People Do:’ How to Take a Proper Nap – Pocket