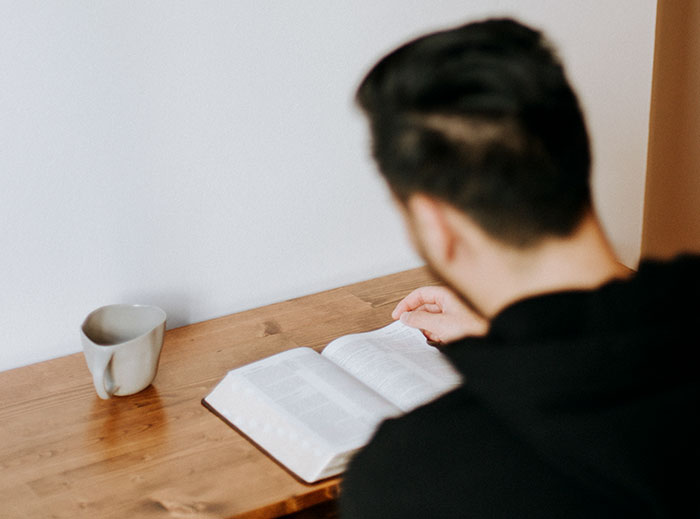 A human who expanded their energy doing unproductive things like dancing in a tree for several hours or digging random holes was more likely to get eaten by a sabre-tooth tiger.

Meanwhile, his ‘lazy’ friends had the energy to run away.

Modern humans, through the rapid advancements of civilisation, have been blessed to focus on the higher rungs of Maslow’s hierarchy of needs .

The problem is our primal programming still persists.

You want to start a new habit, but the older regions of your brain demand otherwise.

The same brain that saw tree dancing as a waste of time now sees exercise,

studying, journaling, business creation and meditation as the biggest possible waste of your energy.

Remember, this brain is wired for short-term gratification not long-term fulfillment.

Primal man likely didn’t even have 30 years to live so everything had to be optimised for the now.

A trick needs to be employed to counteract this old programming and get the ball rolling.

If you want to start a new habit, commit to doing it for only two minutes.

Two minutes is a small enough window to overcome much of the mental resistance.

The key to making this work is to allow yourself to be satisfied with doing just two minutes without judgement.

You need to see the two minutes as a legitimate success.

When we attempt to create a new habit we often set high expectations of ourselves.
We want to:

• Cut out all carbs from our diet cold turkey.

Unrealistic goals require too much willpower to maintain. You might stick with them for a while but eventually you will give up.

The 2-minute rule allows you to first create the habit before going deep.

Once the initiation of the habit becomes subconscious rather than conscious everything is suddenly easier.

In business, companies are willing to spend a large percentage of their money on acquiring a new customer.

It often costs a fraction of a marketing budget to retain an existing customer.

Existing customers (for example people who love Coke) can stay with a brand for several years or even a lifetime.

A devout lover of Coke is unlikely to replace Coke with Pepsi, even if Pepsi might taste better.

Coke to them occupies a place in their minds which is incredibly difficult to remove.

You can see the same pattern in people who are devout followers of Apple’s iPhone; they tend to avoid Android like the plague.

It doesn’t matter if an Android phone objectively performs better than their iPhone.

They will still fight vehemently for their brand like Mongols under Kublai Khan.

The point here is the mental battle is the hardest to overcome.

Once your mind accepts a product or habit as being a part of your identity, loyalty becomes the inevitable response.

How I used this in my life

For a long time I struggled to make yoga a habit.

I wanted to gain some of the benefits of the practice but could never get into it.

Periodically I would start and stop the habit.

Getting on the mat and doing foreign poses for 30 minutes was a tedious task.

After failing to be consistent for several months, I decided to commit to just doing 1 or 2 poses every morning (downward facing dog and child’s pose).

I did this for a week or two and then started adding other poses to my little routine.

After a month I was averaging 20 minutes every day.

I knew it became a habit when it felt wrong going to bed without doing yoga for the day.

I employed the same approach to journaling.

I first committed to writing one or two sentences about the day and listing the foods I ate.

With time, the journaling practice got more elaborate and it became another daily habit.