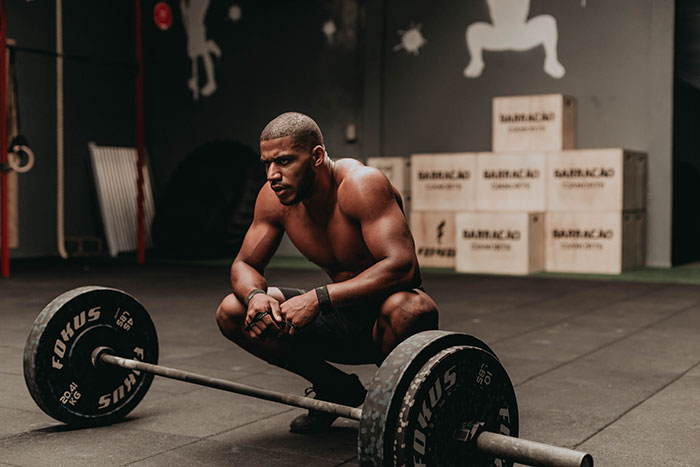 Then focus on connecting your word to your action.

The connection between word and action is key. It’s the formula for getting in control, staying in control, and scaling up your life so that you’re doing all the shit that you were meant to do in this life.

What is your word?

Your word is what you say you’re going to do. It’s you coming up with an intention to exercise, meditate, write music, study, or work on your new business. You say to yourself (or to someone else) “tomorrow, I’m going to take action on my highest potential.”

What is your action?

Action is what you end up actually doing. It’s what actually ends up happening.

The 2 Major Mistakes that we Make

When we don’t have a strong enough connection between word and action, then we make one of two mistakes.

Every time we fail to follow through on what we said we were going to do, we’ve effectively lied to ourselves.

It’s a form of dishonesty. It makes it more difficult to take ourselves seriously, to believe in ourselves. We start to doubt our ability to get in control.

Focus on Establishing Connection between Word and Action

This advice isn’t to be mistaken for “Just Do It” advice, because if we’ve given ourselves something that’s too challenging to do, then “Just Do It” is useless.

Instead, the advice is to give yourself something that you can do, and then do it. Even if all you can do is just show up before turning around to go back home. At least do that much.

This is how you establish the connection between word and action.

When this is done, make sure to give yourself a new task on the following day. Keep doing this. This is the way to become a consistent person.

As you get better at this, you can give yourself more. Then we scale up.

Keep it simple, and keep underestimating the task so as not to overwhelm yourself.

We’re playing a long-term game here. Even if it takes you all year to establish a good habit, you can have that habit for the rest of your life!