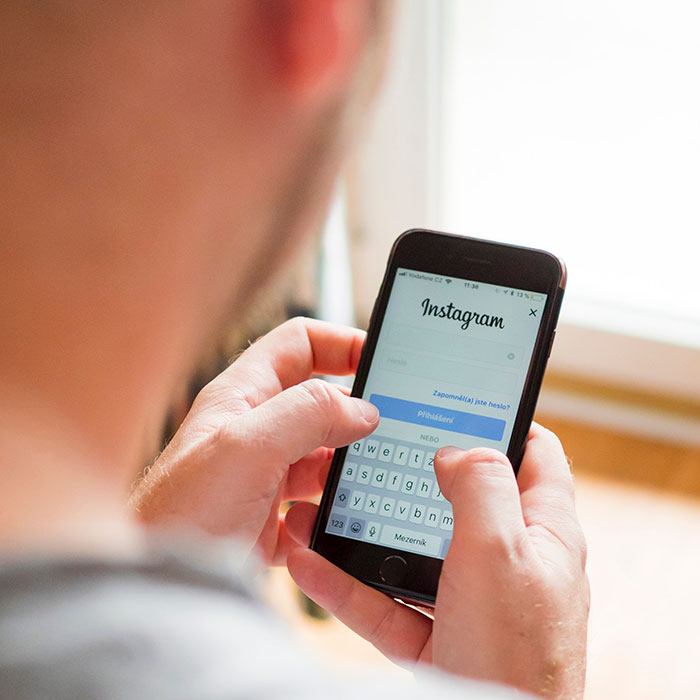 Because it is time to stop. Comparing yourself to other people doesn’t serve you in anyway. It doesn’t improve anything. If you feel inspired by someone else’s life, and you want to try something similar to what they did, that might be one thing. But it’s another thing entirely if you’re feeling bad about yourself because you think that your situation is supposed to be more like someone else’s situation.

Comparing yourself to others only results in sorrow. There may be some short-term relief if you can find someone nearby that you can feel superior to, but all of that will be immediately swept away when you run into someone against whom you feel inferior.

Is that how you want to live your life? Having your sense of self-worth constantly thrust about? Spending all this time trying to claw your way to the top of some hierarchy that never existed in the first place?

… Or would you like to be free of it? Would you like to learn how to stop constantly comparing? How much freedom might you experience if you could focus on simply being the best version of yourself that you can be, and leting that be enough, whatever it is?

In this article I’m going to share with you a few ways that you can put an end to this maddness now, if you’re ready for it. Starting here…

You are not here to replicate someone else’s life.

Is that not true?

If you were here to live someone else’s life, you’d just be them instead of you.

No one has ever existed quite like you. Not now, not ever. When we’re all babies, we look more or less the same, but when we are our most mature, most actualized, most self-realzied… we introduce a very unique note into the symphony of the universe.

Think of someone that you admire… now imagine if instead of becoming themselves, they kept trying to replicate the lives someone else that they admired? What a loss it would be! What wasted effort on their part! The world would truly be less without this individual.

The same applies to you. You’re not here to be someone else, or walk someone else’s journey. You’re here to actualize yourself.

We’re not all running a singular race.

Again, I know that you know this.

So why do you still cary this idea that people are “ahead” or “behind” you? This is false. There’s no such thing as someone being ahead or behind you. How could that be? Where’s the finish line? There is certinaly no agreed-upon finish line. Even if we speak vaguely like “the finish line is when we have a lot of money” – what amount? And what about that amount means that you’ve become self-realized?

When you look closely at this logic, it all falls apart. There’s no race. there’s no ‘ahead’ and no ‘behind’.

Give yourself more credit, and WAY more slack.

It’s easy for anyone to look into their past and talk about what they should have done. But you only know that now, you didn’t know that back then. So why are you punishing yourself as if you should’ve known then what you know now? Is this an intelligent use of your resources?

Release this idea that you’ve failed yourself, or that you’ve let yourself down, or that you’ve messed up your life. There’s deep wisdom in you. This wisdom knows your potential and what you need to experience in order to fully actualize it.

I suggest that you treat youself with far more respect. You deserve it, especially after everything you’ve been through.

Decide on what success means means for you, personally.

For some people, success is a high position in a compnay. For other people it’s a lot of money. For yet others, it’s to live off the grid.

What is success for you?

If you feel muddled, confused, lost… then make sure that you’re not trying to live your life for somebody else. This is a confusing way to live! Come back to your center and ask how you wish to spend your time.

The world needs us now more than ever. They need us not to replicate someone else, impress someone else, or try to be someone else… they need us to find our own inner directive and move forward that way. This is how we can offer our best gifts, our best productivity to the world.

You are far more valuable, more needed than you realize.