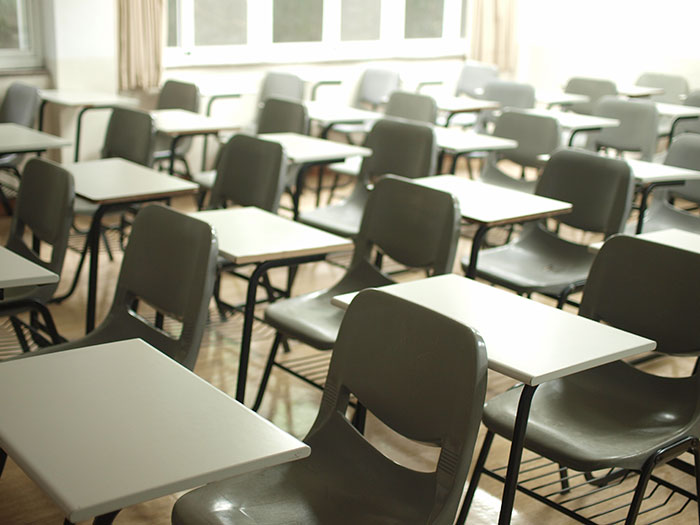 In short Every german Student has at least 5+ years of history that is either directly or indirectly about WW2 and it’s effects on the world we live in today.

I can only speak of my personal experience which to make this easier to understand was 4 years in the Grundschule, followed by 6 years on the Realschule and topped of by 2 years on the FOS. (currently studying but there is no real impact)

Of these 12 Years i had History lessons starting at 6th grade officially. Something you quickly learn is that the education system at least where i was, had a very heavy focus on WW2 and the DDR (google Berlin Wall if in doubt).

We had 2 years in which we had the whole history from the Stone-age? to the Great War (WW1). the next years we intensely learned everything from the stability of Germany after WW1, the Nazis rise to power and WW2 itself.

When I mean intensely I mean we started in the 1920’s and worked ourselves towards the war staying at specific events for long periods of times, such as the “Hitlerputsch” and later the “Kristallnacht”.

The war itself was explained from one front to the next and we jumped a lot, but the largest focus was on the “German Perspective”. We learned about Partisanen, Yugoslavia, the Pacific War, etc. later.

We had debates and were shown documents or videos about each topic.

Looking back what struck me as weird, was we covered WW2 in large parts and there where hints here and there about the war crimes, but they waited till 9th Grade and then unloaded a shitton of information on us stretched over months. (maybe they thought we where to young before)

I felt ill more than once after the X video was shown to us in which mass graves or Detention Camps where shown.

I visited the Concentration camp Dachau (and another smaller camp) with my school and there was a heavy focus on us knowing what exactly happened there, starting with numerous videos on people entering the camp and the piles of bodies.

I know it wasn’t meant as such by the Teachers, but you feel like a piece of shit, walking through a place in which countless lives have been ruined by your ancestors and you feel that weight, or it comes back. I still feel shitty whenever someone calls me a Nazi or accuses the Germans of being racist war criminals.

All in all i feel it was important that we had such a big focus on it, since i honestly believe in the statement, that those who don’t learn about history will repeat it.

In a nutshell, you know how Americans always say ‘Never forget’ when it comes to 9/11? Most Germans are like that with World War 2 and the holocaust.