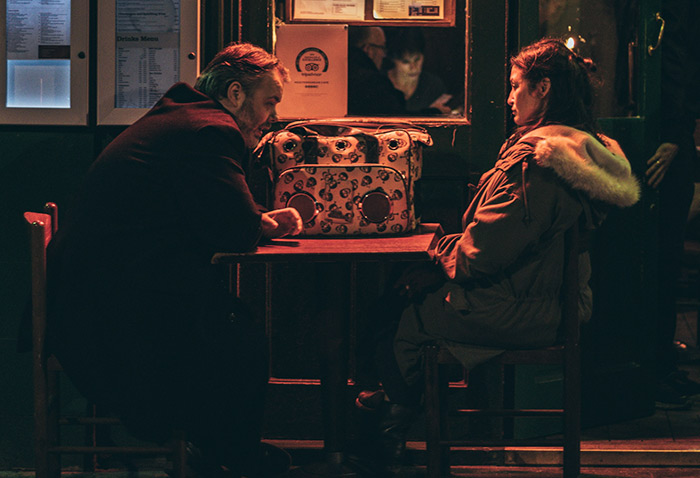 Making assumptions in our relationships is really asking for problems. Often we make the assumption that our partners know what we think and that we don’t have to say what we want. We assume they are going to do what we want, because they know us so well. If they don’t do what we assume they should do, we feel so hurt and say, "You should have known."

Another example: You decide to get married, and you make the assumption that your partner sees marriage the same way that you do. Then you live together and you find out this is not true. This creates a lot of conflict, but you still don’t try to clarify your feelings about marriage. The husband comes home from work and the wife is mad, and the husband doesn’t know why. Maybe it’s because the wife made an assumption. Without telling him what she wants, she makes an assumption that he knows her so well, that he knows what she wants, as if he can read her mind. She gets so upset because he fails to meet her expectations. Making assumptions in relationships leads to a lot of fights, a lot of difficulties, a lot of misunderstandings with people we supposedly love.