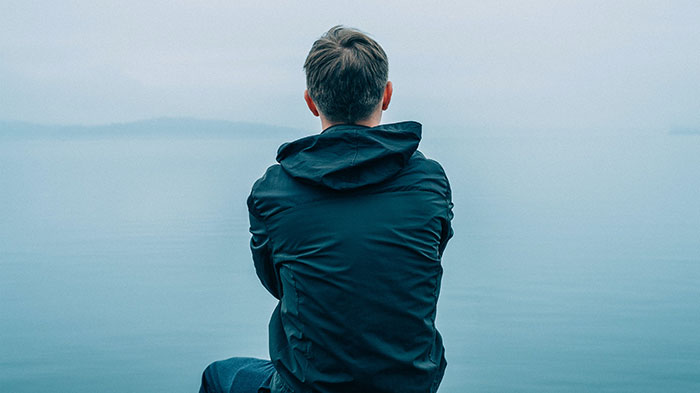 I was an incel when I was younger. I was an ugly teenager and an ugly young adult and people told me, often and repeatedly. Due to my somewhat dysfunctional upbringing, I had acquired relevant social skills a bit later than other kids.

I did manage to escape this predicament because I was able to learn normal social behavior later and get girlfriends later on; but I know how hard this is, how little resources are there to get help from, how little support is offered to teenage boys, and how demotivating it can be when all your efforts to make friends or win over girls are shot down as ridiculous or silly.

Shit like this can weigh heavily on you and it forms an unhealthy perspective on oneself, on others, and on which actions are viable. Of course, this holds for all genders. Having a normal interaction with others gets harder when you get older, because society has standards you will be measured against, and when you have not completed certain steps or rites of passage at a certain time frame, people will let you know that something is wrong with you. Haven’t kissed a girl by the age of 20? What a loser!

There is only so much rejection one can take and only so much blame one can bear to shoulder, especially if you have no one to support you with this. And people really do not want to talk with or about social losers. The increasing feeling of being a loser leads only to a downward spiral, because all things are more difficult, often made to be more difficult once people deem you a loser. Nobody wants to be friends with a loser, nobody wants to work with a loser, and least of all, nobody wants to date a loser. The longer one is deemed to be a loser, the harder it gets to maintain basic functionality and the more effort it takes to get out of this.

After a while, the mind starts to wander to dark places and you try to shift at least some of the blame onto others.

This brings me to accountability. We live in an ultra-competitive society where minor details can put you at a significant disadvantage. This also holds for dating. How can I be accountable for being ugly? How can a teenager be accountable for his dysfunctional family and the subsequent social awkwardness? We think that stable and loving households are normal and will expect people to behave accordingly; and we think that certain looks are normal and expected. And then we often shift the blame to people who do not conform to these norms.

In cases like this, a very frequent advice is: Just be yourself! Or: You need to take care of yourself. But this can be unhelpful. People who are unsuccessful and isolated do need to work on themselves, but they also need external resources and opportunities to do so. People don’t grow by sitting alone at home, people grow through social interaction, by means of meaningful feedback, through recognition, and with external help to work through internal problems.

I was resilient and flexible enough to get out of my predicament – and it wasn’t even particularly bad for me. I had other socially awkward losers as friends, and that did help a lot. But I got to see that when you are gone far enough, you will have a hard time getting back to what counts as normal, and hence I don’t think there is much sense to holding young people accountable for being weak and disadvantaged. People are responsible for their actions, but not always for being isolated or outsiders.