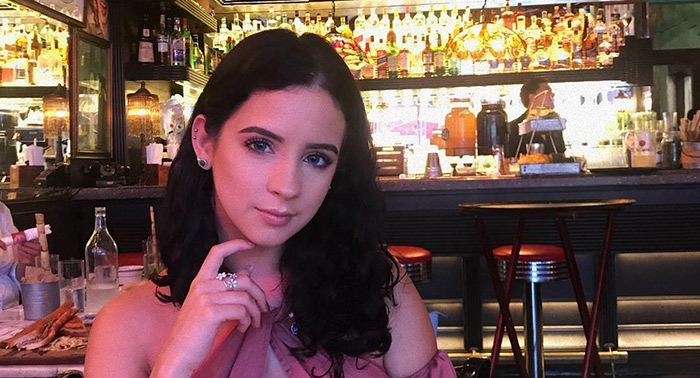 Replace your mop with this. It cleans the heck out of my hard floors way better than any manual mop – Amazon

Whatever Happened To Sabrina Lloyd, the cutie from Sliders and SportsNight? – Ned Hardy

Why Warner Bros. Killed ‘Batgirl’: Inside the Decision Not to Release the DC Movie – Variety

The Salary You Need to Buy a Home in 50 U.S. Cities – Visual Capitalist

Take care of your skin. Men are terrible at this. But it’s a compounding effect. The sooner you start, over time your skin will really glow. This is the first step. Put it on everyday after you take a shower – Amazon

How to Fry Fish: The Ultimate Guide on Everything from Oil Temperature to Batter Recipes – Outdoor Life

The people making millions off Listerine royalties – The Hustle