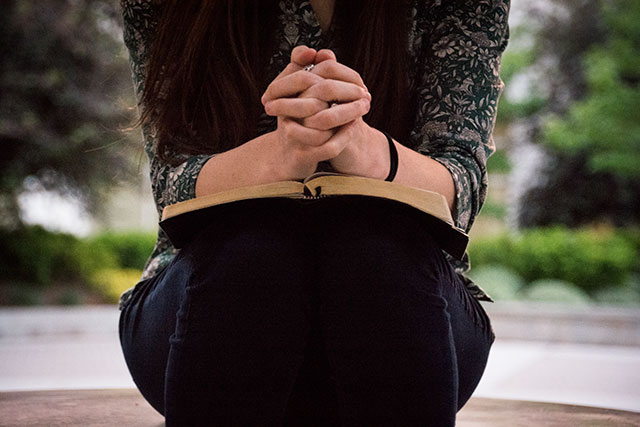 In Christian theology, the sexual act is an icon of the Trinity and of the saving relationship between Jesus and the Church.

It is an icon of the Trinity because God is a communion of persons, who all completely give of their entire selves to each other. The person of the Father subsumes his entire existential being and substance to beget the Son, who, composed of the same divine essence, gives back the same total self-giving love in turn to sustain the Father. This total self giving of two divine persons begets the holy Spirit, who is interpreted to be the love between the Father and Son that is shared between them.

When a man and woman marry each other, they ideally pledge their entire lives, wills, and bodies for the good of each other. Sexual intercourse unites the man and woman in their love, and through their love, they beget another person- a child- much like the love between the Father and Son begets the holy Spirit. When the procreative aspect of sex is willfully removed by the man and women, the act no longer serves as an image of the divine love because the creative power of the man and women have been withheld from each other. They haven’t given their whole selves to the other.

Sex is an icon of the saving relationship between Jesus and humanity in the sense that Jesus is the groom and humanity (the Church) is his bride. Jesus (the man) sacrificed his life and body for the Church (the woman), so that she might have new life within her (a child). Any form of sex that removes the procreative aspect would be like if Jesus chose to prevent his bodily sufferings- to withhold his body so that we would have no new life within us.

In short, if the sexual action of the person does not reflect the character of divine love, then it is immoral.