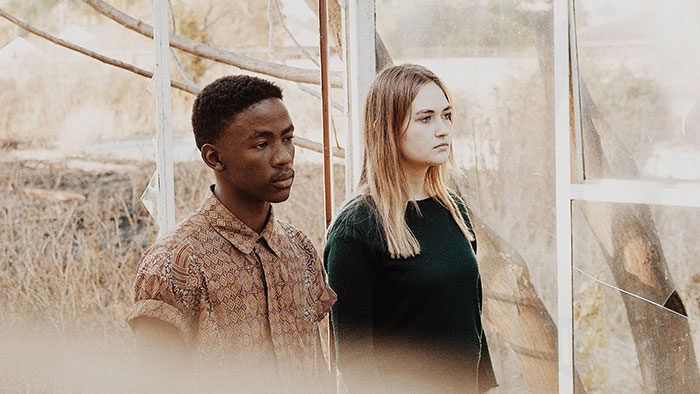 This inexpensive device can save you thousands in damages to your home. Put them under every sink, by toilets, by the fridge for the ice maker and basement near the condensate drain for the AC and by the sump pump – Amazon

The $5,000 quest for the perfect butt: How the Brazilian butt lift, one of the world’s most dangerous plastic surgery procedures, went mainstream – VOX

Why You Shouldn’t Over-Apologize, and What to Say Instead – Life Hacker

How to Survive for Three Days in the Wilderness: This 72-hour plan will buy you enough time to wait for search and rescue to arrive – Field And Stream

Can You Actually Build Muscle by Eating a Pint of Ice Cream Every Night?: Unpacking the concept of “dirty bulking,” including the bodybuilder’s mythical pint-a-night diet – Inside Hook

This LED backlight kit can elevate your TV watching experience by syncing its lights to what’s on your 55-inch or 65-inch screen. The effect makes it look like the colors bleed through the bezels of your TV, out onto your walls – Amazon

The #1 Thing Women Crave From A Man – Wing Girl Method