Romans were known to create tombs for their dogs and gave them epitaphs to remember them by. One such inscription read, “I am in tears, while carrying you to your last resting place as much as I rejoiced when bringing you home with my own hands 15 years ago.” (article)

Surely, even as you lie dead in this tomb, I deem the wild beasts yet fear your white bones, huntress Lycas; and your valor great Pelion knows, and splendid Ossa and the lonely peaks of Cithaeron.

Myia never barked without reason, but now, he is silent.

My eyes were wet with tears, our little dog, when I bore you [to the grave]. So, Patricus, never again shall you give me a thousand kisses. Never can you be contentedly in my lap. In sadness, I buried you, as you deserve. In a resting place of marble, I have put you for all time by the side of my shade. In your qualities, you were sagacious, like a human being. Ah, what a loved companion we have lost!

Issa’s more pert than Lesbia’s sparrow love, Purer than kisses of a turtle-dove, More sweet than a hundred maidens rolled in one, Rarer than wealthy India’s precious stone. She is pet of Publius, Issa dear, She whines, a human voice you seem to hear. 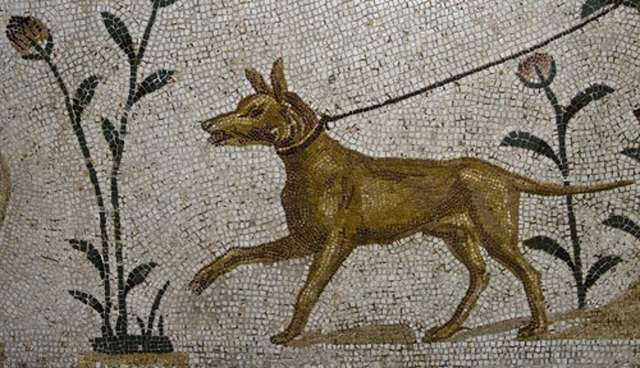 In 1959, police were called to a segregated library in S. Carolina when a 9yr-old Black boy refused to leave. He later got a PhD in Physics from MIT, and died in 1986, one of the astronauts aboard the space shuttle Challenger. The library that refused to lend him books is now named after him. 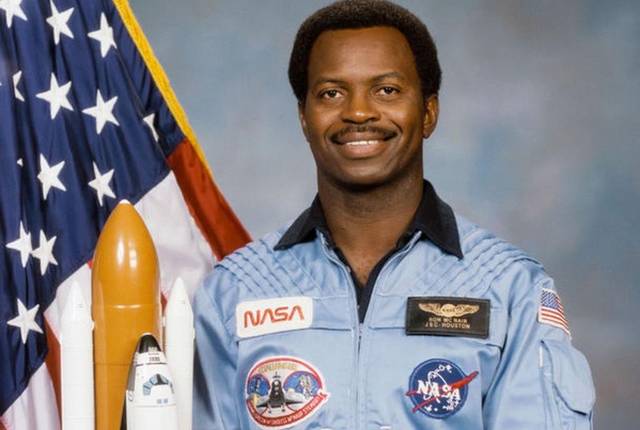 The BBC says it requested an interview with a Facebook executive after finding that the company had removed only 18 of 100 images its journalists had flagged as obscene via the social network’s own “report button.”

Facebook agreed to do an interview, but only if the BBC would provide examples of the material, which included Facebook pages explicitly for men with a sexual interest in children and Facebook groups with names like “hot xxxx schoolgirls.”

When the BBC complied with Facebook’s request to send the material, the social network responded by canceling the interview and reporting the network’s journalists to the U.K.’s National Crime Agency.

Facebook policy director Simon Milner defended the company’s actions on Tuesday, saying in a statement that it’s “against the law for anyone to distribute images of child exploitation.” 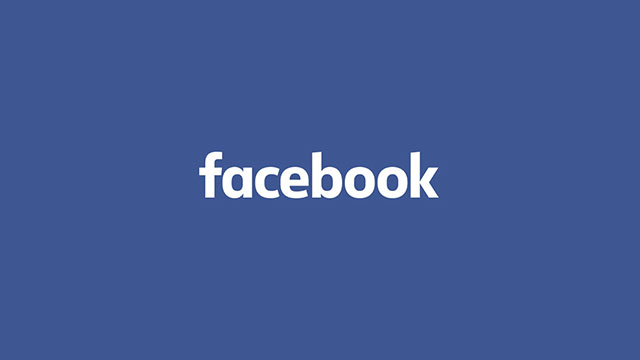 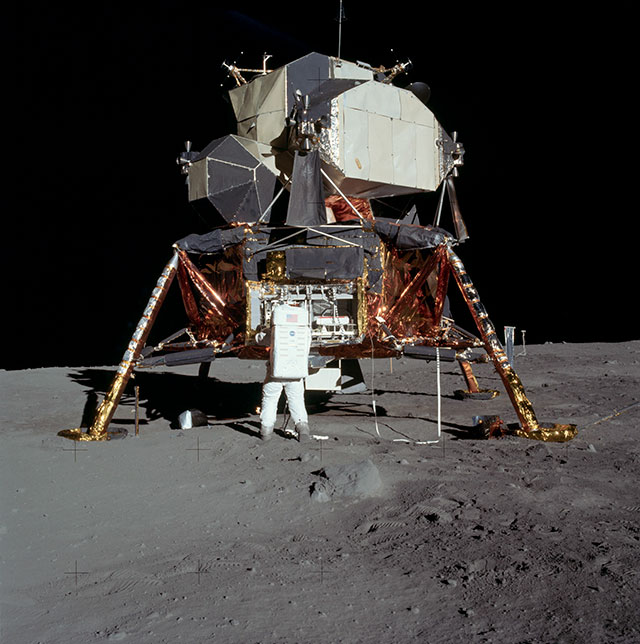 You are less likely to die during an economic depression. This is mostly attributed to cleaner air, reduced traffic, and fewer dollars spent on vices like tobacco and alcohol. (article) 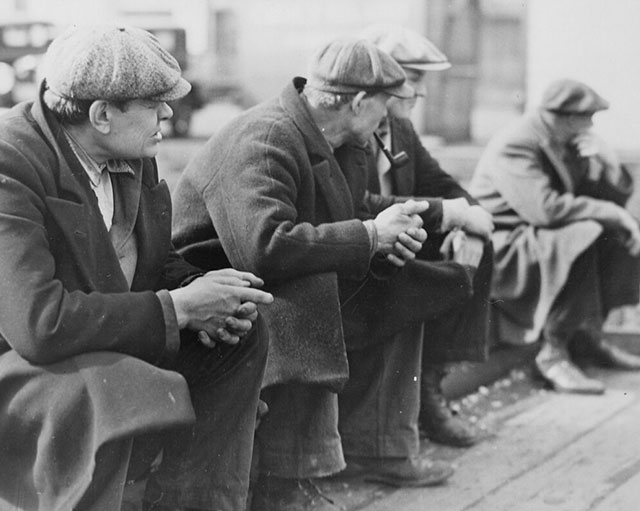 Bill gates purchased the Leonardo da Vinci’s Codex for $30,802,500. Three years later he had its pages scanned into digital image files, some of which were later distributed as screen saver and wallpaper files on a CD-ROM as part of a Microsoft Plus! for Windows so everyone could enjoy them 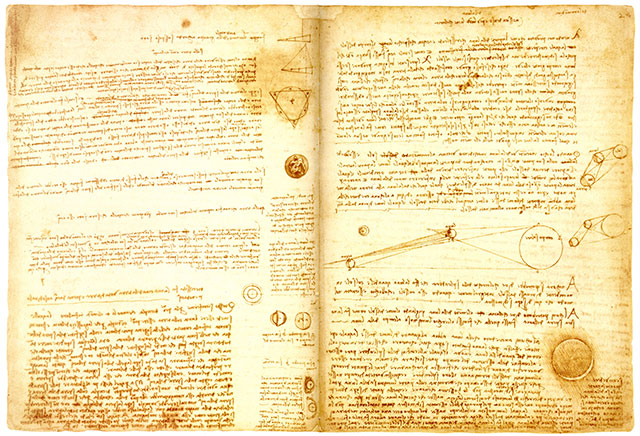 Super Mario is named after real-life businessman Mario Segale, who was renting out a warehouse to Nintendo. After Nintendo fell far behind on rent, Segale did not evict them but gave them a second chance to come up with the money. Nintendo succeeded and named their main character after him. (article) 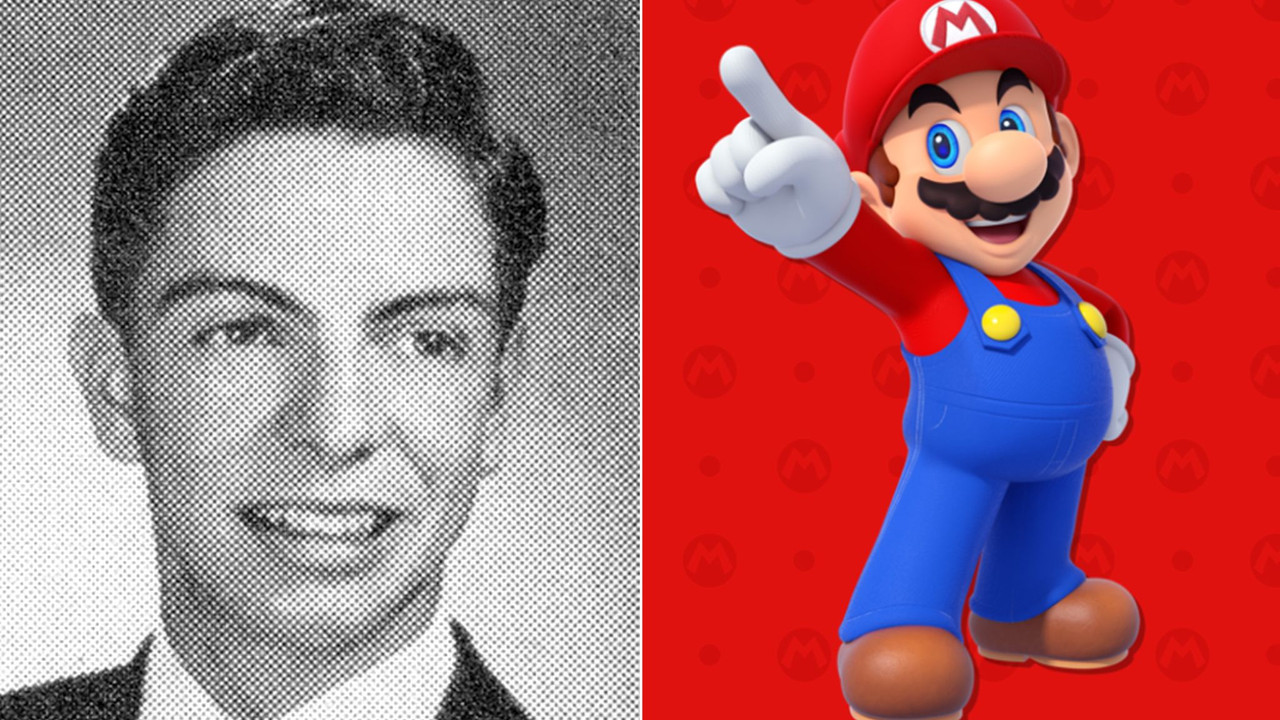 Glenn K. Tripp, a D.B Cooper copycat, hijacked a plane for a $600k ransom. He had his drink spiked with Valium by a flight attendant, and after a 10 hour standoff, lowered his ransom to 3 cheeseburgers and a head start on a getaway. 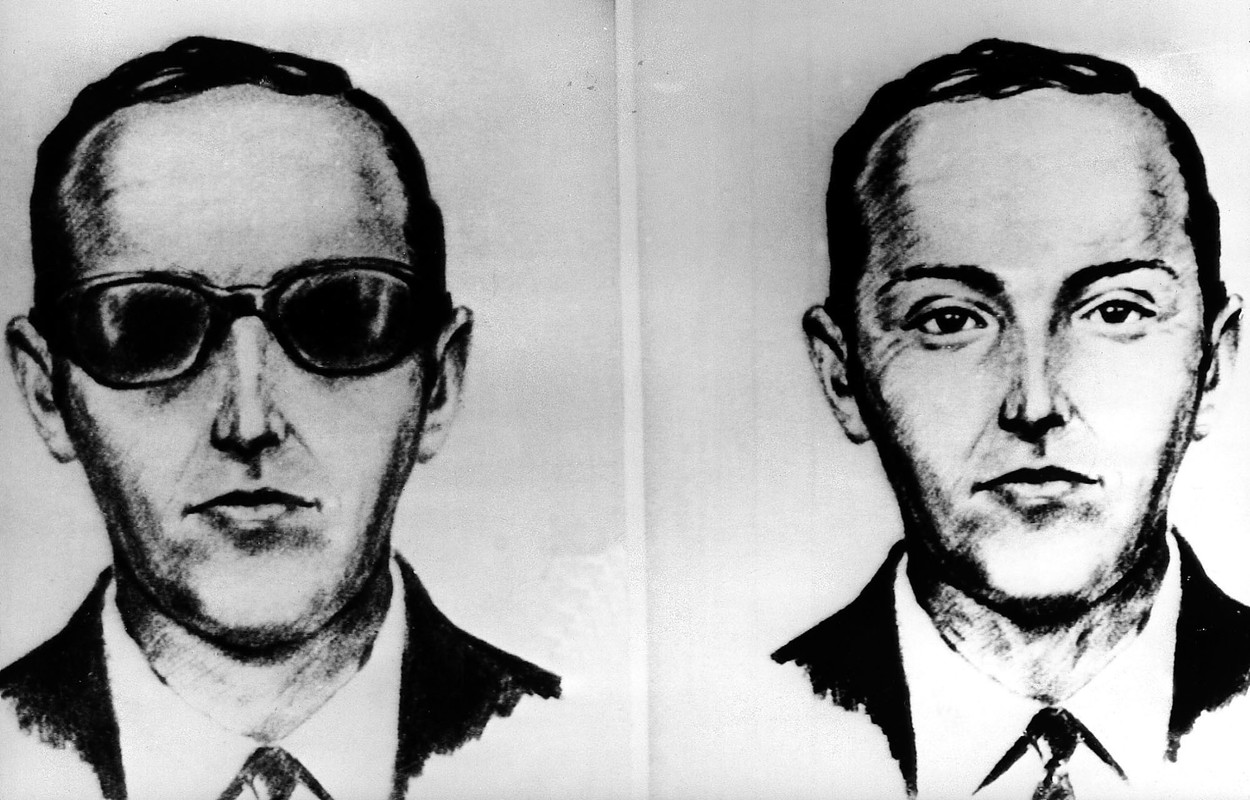 The Mexican government sent around 500 of it’s elite soldiers to be trained as commandos at Ft. Bragg(USA), in order to better combat the rising drug violence in the country. After training, many of the soldiers returned to Mexico, only to start the brutally violent drug cartel: Los Zetas. (article) 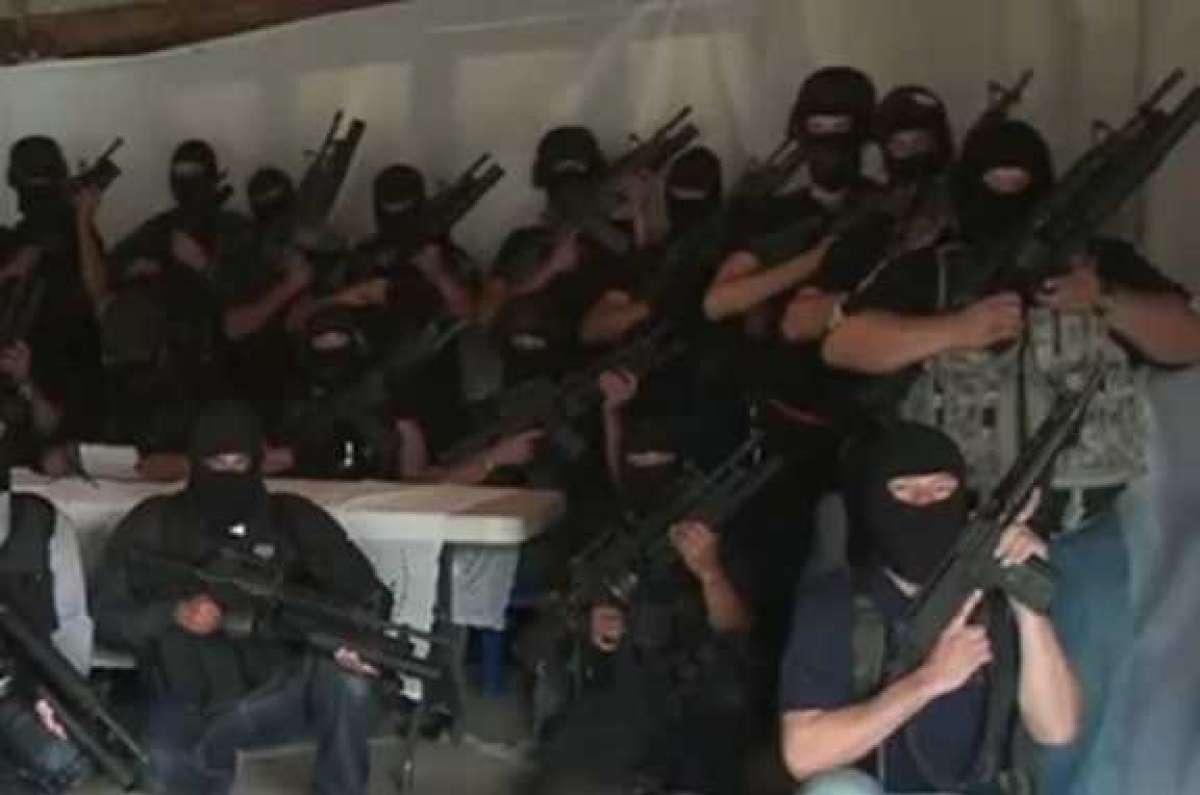 Joss Whedon wrote the Buffy episode “Hush” after hearing people say that the show was only successful because of the dialogue. Hush, with only 17 minutes of dialogue, became the only episode nominated for an Emmy for Outstanding Writing and is considered to be one of the show’s greatest.

During the time of the Great Depression, a banker convinced struggling families in Quincy, Florida to buy Coca-Cola shares which traded at $19. Later, the town became the single richest town per capita in the US with at least 67 millionaires (article) 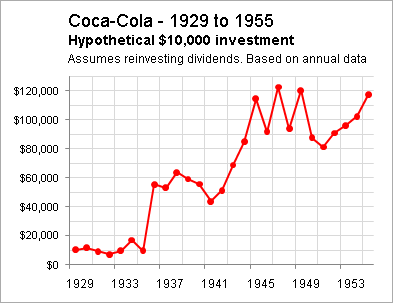 Human procrastination is considered a complex psychological behavior because of the wide variety of reasons people do it. Although often attributed to “laziness”, research shows it is more likely to be caused by anxiety, depression, a fear of failure, or a reliance on abstract goals. (article) 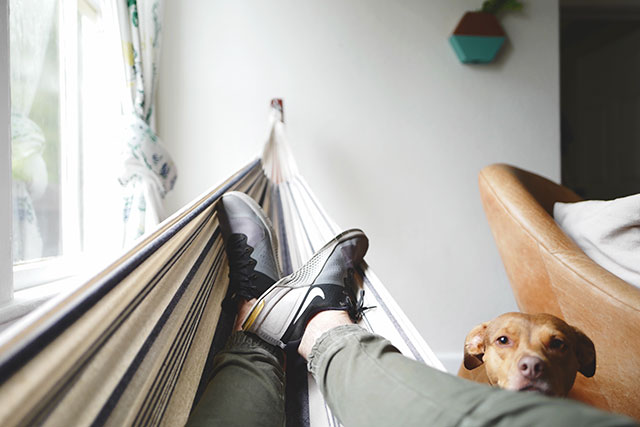 Charles “Pretty Boy” Floyd, a Great Depression-era gangster and notorious bank robber, endeared himself to the public by destroying mortgage papers at the banks he robbed, freeing many from their debts (article) 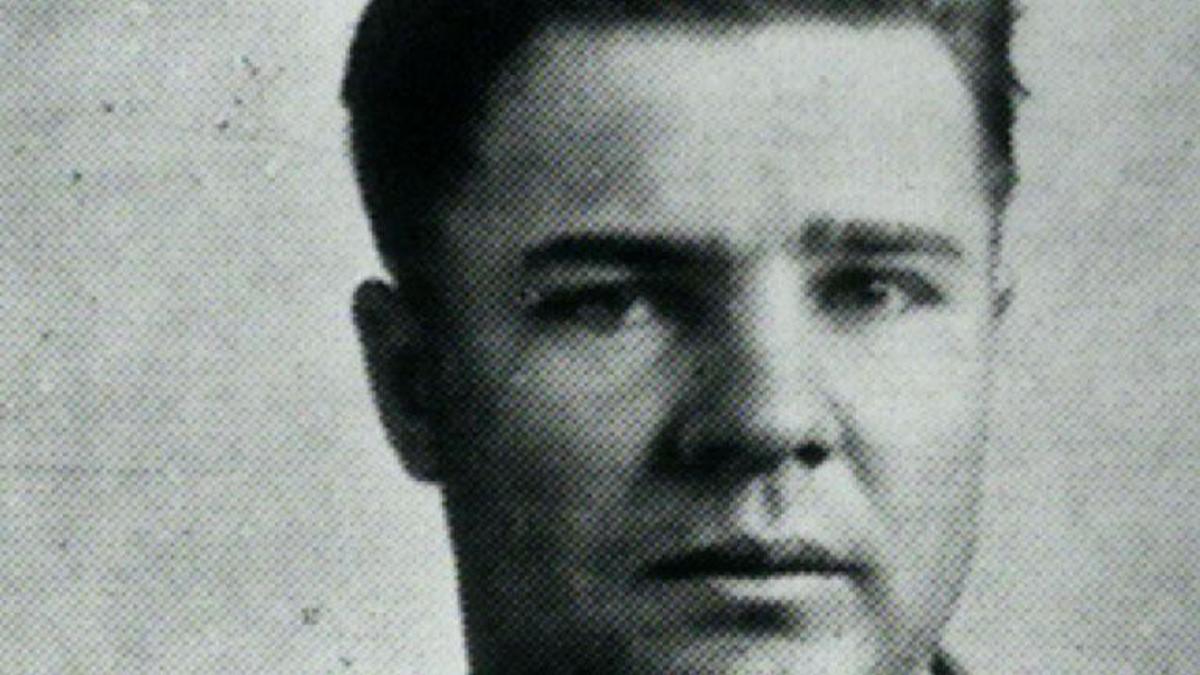 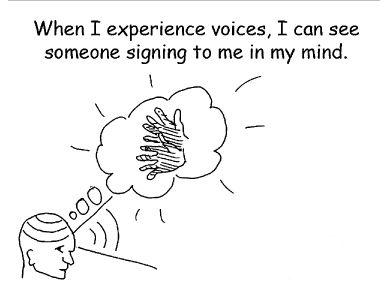