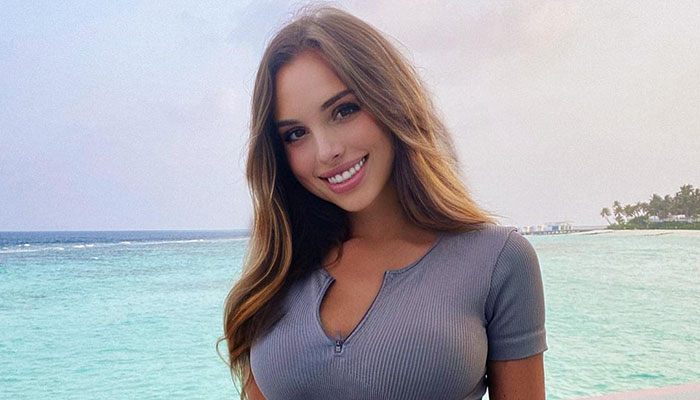 A damn fine collection of babes and awesomeness – Leenks

Whatever Happened To Jennifer Hetrick, ‘Vash’ From Star Trek: The Next Generation? – Ned Hardy

Never work underneath a car that is only on a jack. Use jack stands! I know a guy who didn’t use jack stands and the Jack gave out, allowing the 2nd gen eclipse to fall on him and crush part of his face – Amazon

12 Things To Do In Fulshear, TX – Van Life Wanderer

10 of the most legendary rulers from ancient history – Big Think

Girl Who Killed Accused Rapist Must Pay His Family $150,000 – The Guardian

I can’t count how many times this has helped me move heavy items in and out of apartments and homes. It is collapsible to easy fit in the car or in the closet of the house– Amazon

Take a Harvard Course on Buddhism for Free – EDX

6 Lifesaving Skills Every Man Should Know – The Art Of Manliness

Charted: Money Can Buy Happiness After All – Visual Capitalist