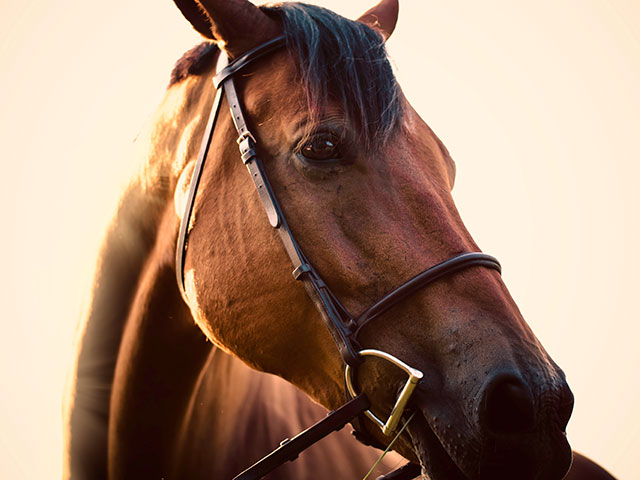 The Strange, Sad Story of the Man Named Mr. Hands Who Died from Having Sex with a Horse – VICE

She Played ‘Wendy The Waitress’ On How I Met Your Mother, See Charlene Amoia Now At 39 – Ned Hardy

This is an excellent electric commuter scooter. It goes fast, provides a very stable ride and the battery life is great as well – Amazon

5 Tricks to Never Run Out of Ideas Again – Scott Young

As If Nothing Happened”: I Used Artificial Intelligence To See How Some Celebrities Would Look Today If They Were Alive (10 Pics) – Bored Panda

For all the pizza enthusiasts… I’ve tried every hack in the book to try to make delicious pizza at home — in the oven, on the oven, under the broiler, on the grill, with a stone, without a stone — you name it, I’ve tried it. By far the Ooni oven makes the best pizza I’ve ever conjured up at home – Amazon

Stephen King: The Stories That Made Me a Constant Reader – Den of Geek