In most interactions, everybody is heavily self-monitoring and will base their judgement of the success of the interaction on how people responded to them. If people laughed at their joke. If people found their anecdote interesting or shocking. If people agreed with their opinion.

So the upshot for people who are shy or worry that they’re boring is: you don’t need to put so much pressure on yourself. Honestly most times all you need to do is take an interest in whoever you’re talking to. Listen. Ask questions/follow-up questions. Laugh at their jokes. And they’ll come out of it thinking you were a really cool person to talk to, when actually what they mean is you made them feel like a really cool person to talk to. 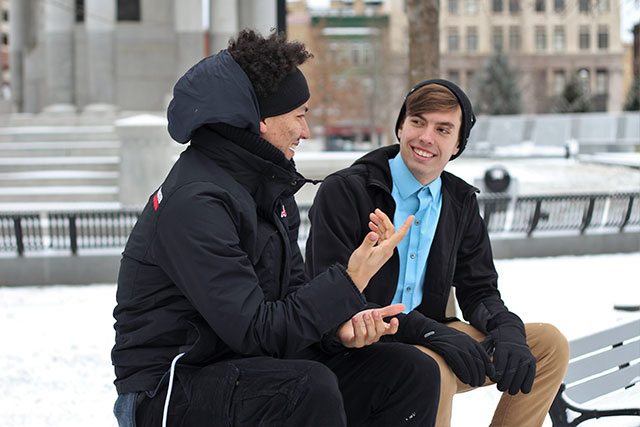 If you forget people’s names almost immediately after they introduce themselves, repeat back their name when you shake hands

Repeating their name and looking at their face will help lodge it in your memory. 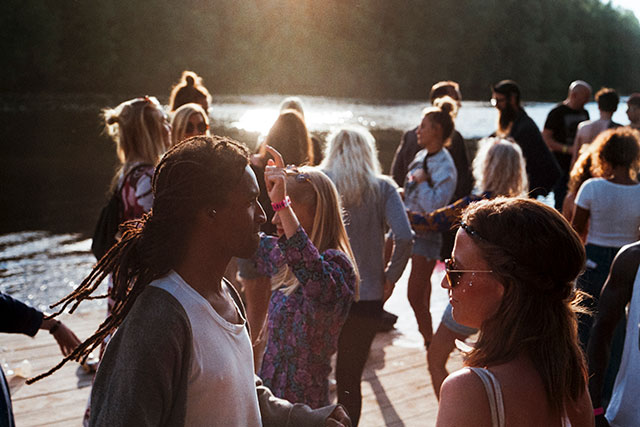 Don’t delete old playlists if you can prevent it; years later you can listen and not only rediscover music you were into but also experience whatever emotion you had associated with your tunes at the time 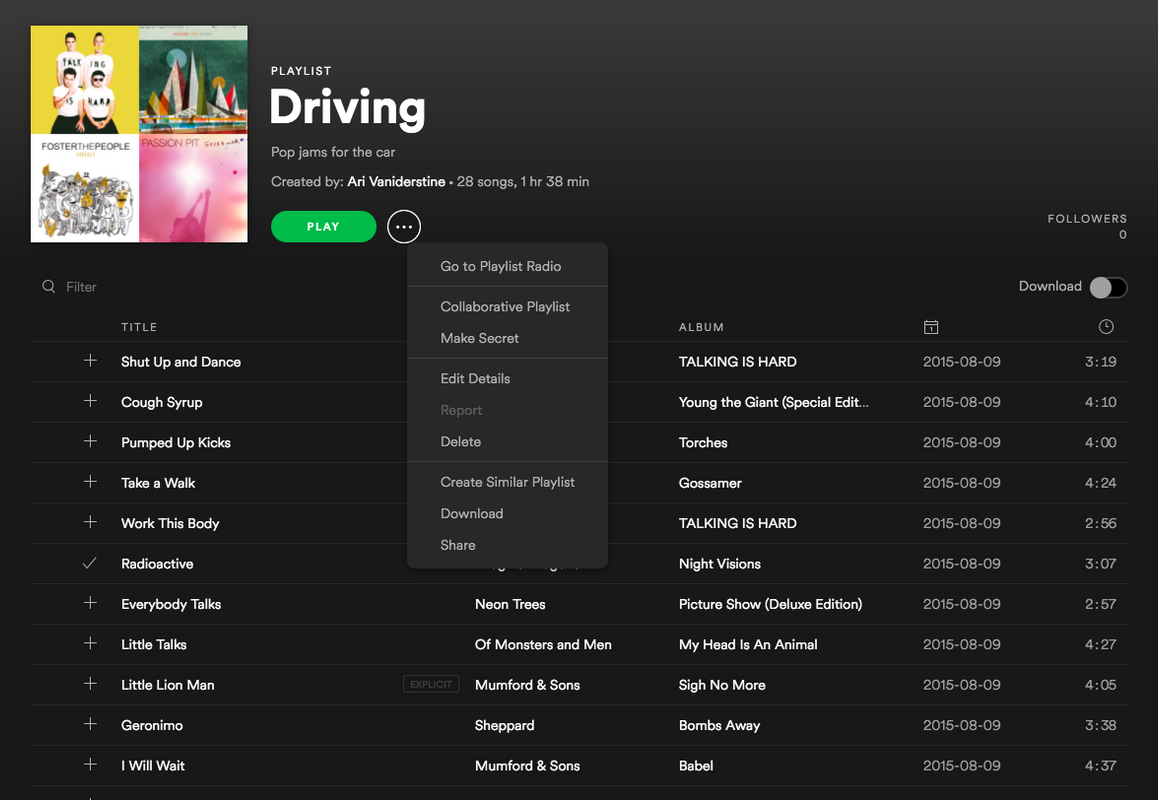 Don’t take unsolicited advice personally. Most of the time the person giving the advice is giving advice they wish they had, not advice they think you need. 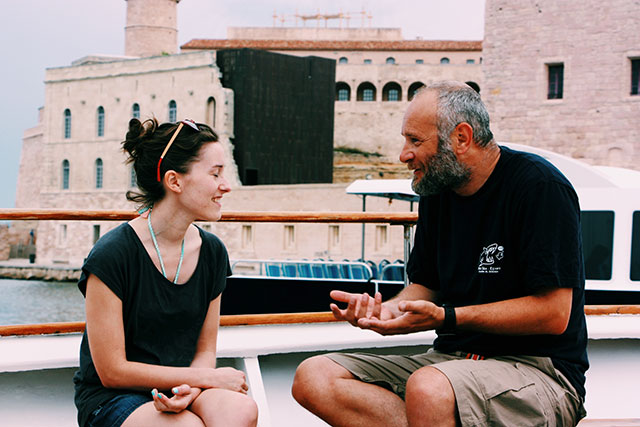 If you are buying anything for your wedding, do not tell the vendors it’s for a wedding. Just say a party. Most companies charge 3-4x for weddings even if it’s the same stuff.

This includes cakes. You can just say it’s for a party before the wedding. Same cake. Hundreds of dollars cheaper. 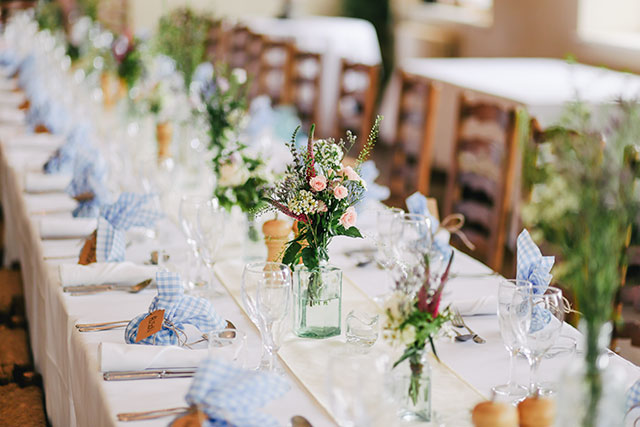 Don’t judge your “market value” as a romantic partner during your teenage years/ early twenties. A lot of decisions during that time are hormone-driven

Adolescence lasts much longer than most people think, until around 25. Before that, the human brain is not yet fully mature, meaning that psychological and behavioural patterns still undergo changes. Thus, our “true personality” only manifests itself during the late twenties.

Before that happens, people are often “in lust” rather than in love, but without realizing it. Our bodies are wired to produce as much offspring as possible as soon as possible, because early humans used to die young. This can lead to our relationship decisions in high school and sometimes college being based on biological urges rather than compatibility of personalities.

So don’t worry if you can’t find a partner in high school or even college – the good times are still ahead of you! 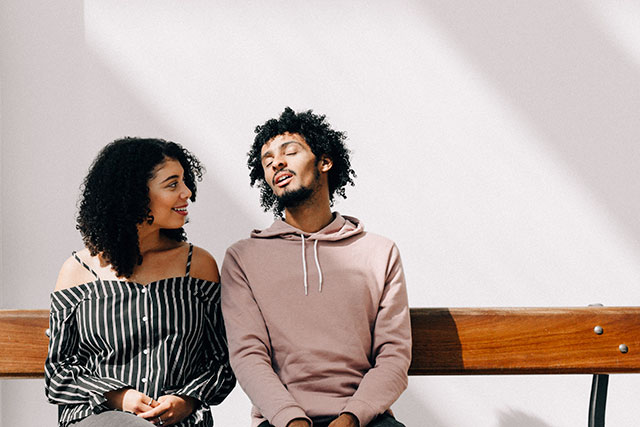 It’s FREE to go to the humane society and pet kitties—this can help someone who is unable to have pets and/or people who are chronically lonely. 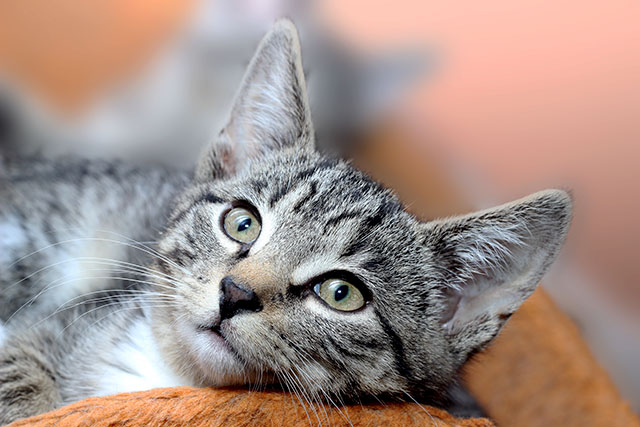 Carry around a card in your wallet/purse with some important phone numbers like parents or friends. If your phone dies or you don’t have it, you have all the numbers you need, and you can use a pay phone or borrow someone’s phone. 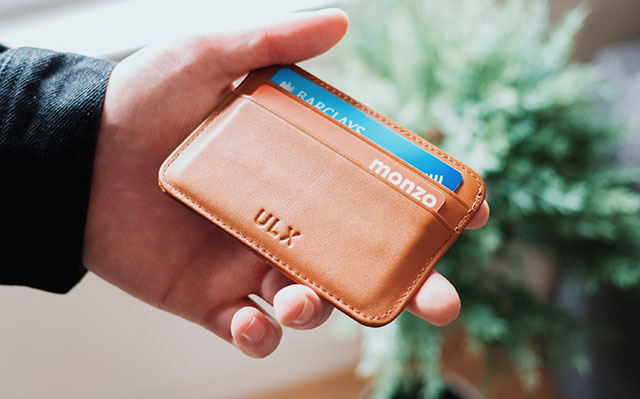 Struggle at writing Essays? Outline them extensively. You’ll end up writing 80-90% of your content and the actual essay writing portion comes down to pasting and polishing.

Look at it like how stories are developed. Most writers outline ideas and direction they want to take the story and continue to build off it once they have a clear vision. It’s easier to write once you determine exactly what you’re writing about. 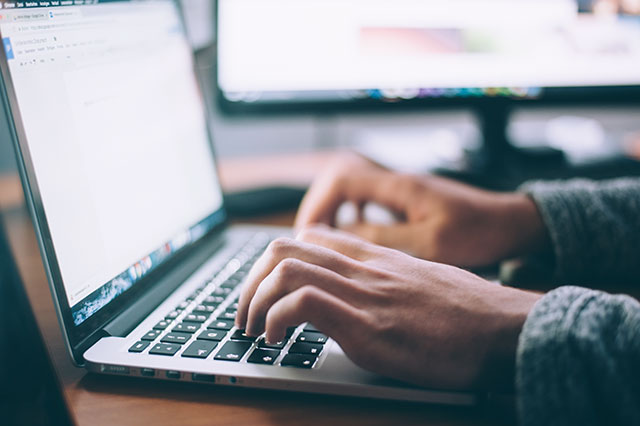 Do not listen to anyone who tries to explain to you that you can afford more than you think you can.

These people usually are trying to get something (money) out of you, or have bad financial management skills and are (intentionally or not) trying to drag you down to their level. 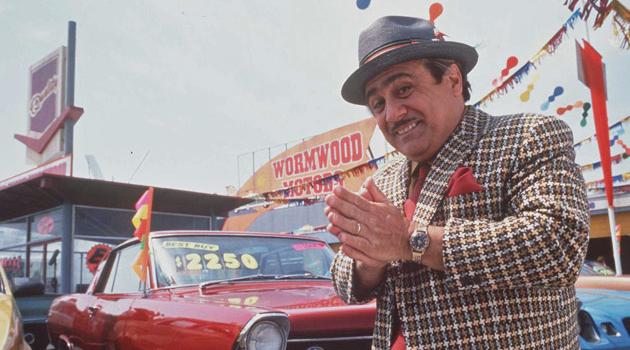 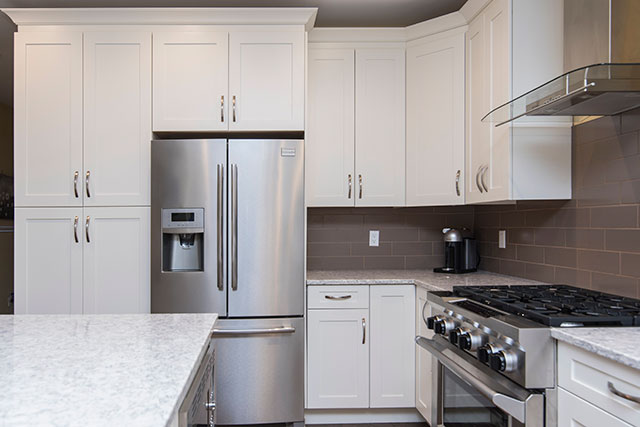 If you ever need to send a serious text message write out a draft in a note app apart from your texting app so you don’t accidentally send a half written or unedited message. This is especially helpful when your emotions are running high. Take a minute to read it over and think 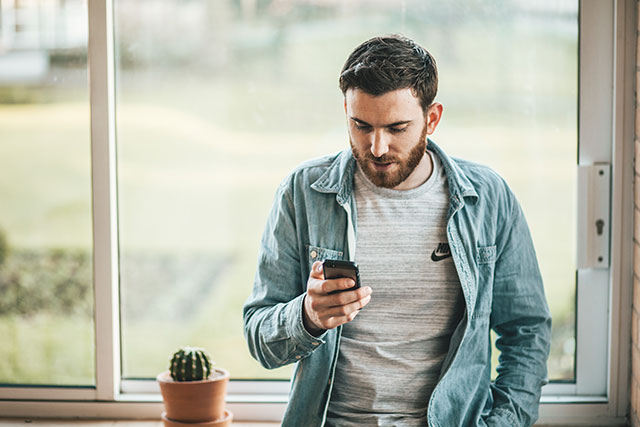