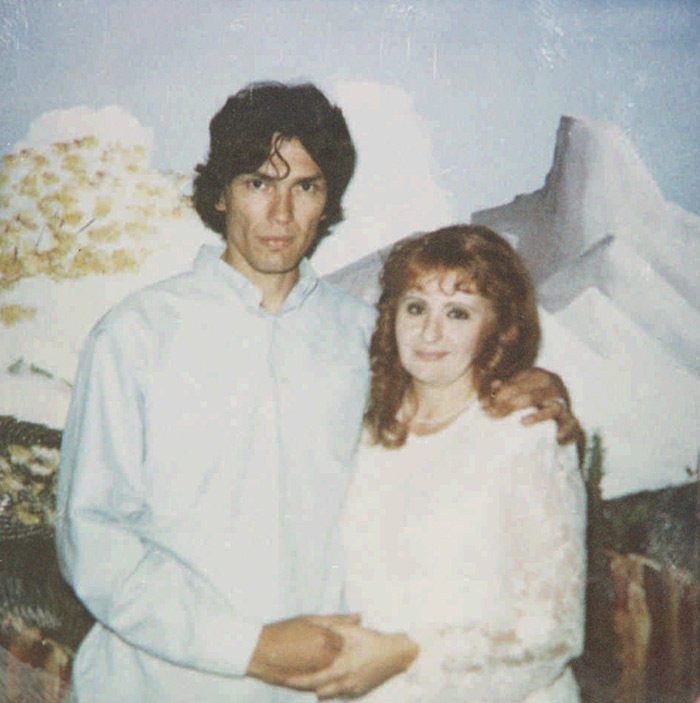 Hybristophilia (also known as the Bonnie and Clyde Syndrome) is a form of paraphilia (or perversion) involving sexual attraction to people who have committed some sort of “outrage”. The term is usually associated with fans of notorious criminals.

Many high-profile criminals, particularly those who have committed atrocious crimes, receive “fan mail” in prison that is sometimes amorous or sexual, presumably as a result of this phenomenon. In some cases, admirers of these criminals have gone on to marry the object of their affections in prison.

Some speculations have been offered as to the cause of hybristophilia. For instance, Katherine Ramsland, who is a professor of forensic psychology at DeSales University mentions that some of the women in particular who have married or dated male serial killers have offered the following reasons:

Others offered reasons along the lines of:

Serial killers, in his view, are cases of alpha males that tend to attract women.

This is because such males were good at protecting women and their offspring according to evolutionary history.

He says women today may consciously realize that it is unwise to date a serial killer, but they are nevertheless attracted to them; he stated,

“As a therapist I’ve encountered many women who bemoaned their vulnerability toward dominant men who, consciously, they recognized were all wrong for them”