Couples rush to secure a marriage license and get married in Las Vegas, ahead of Executive Order 11241 taking effect, which eliminated the draft exception for married men. August 26, 1965.

On August 26, 1965, President Lyndon B. Johnson signed Executive Order 11241, which terminated the marriage deferment. President Johnson’s executive order made it so that childless men who were married after August 26, 1965 would be considered the same as single men when selecting and ordering registrants to report for induction. A new group (Group 4) consisted of childless men who were married on or before August 26, 1965; these men would be selected next, after the supply of delinquents, volunteers, and single nonvolunteers and nonvolunteers who married after August 26, 1965 had been exhausted.

Babies left to sleep outside, strengthening the immune system, Moscow 1958 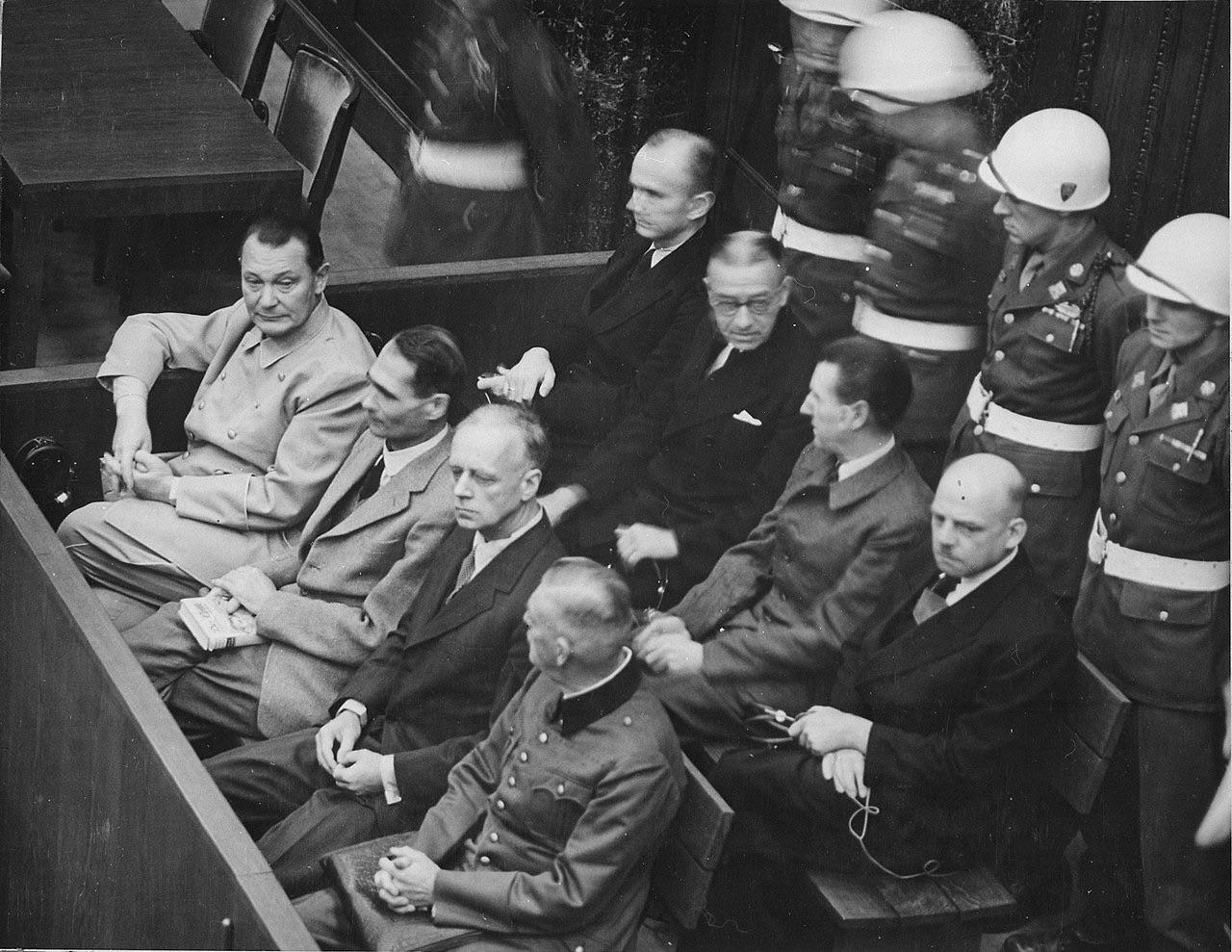 John Clarence Woods on the 16th of October 1946 shortly after the conclusion of the Nuremberg Trials . He was tasked with the duty of putting to death the convicted NAZI war criminals 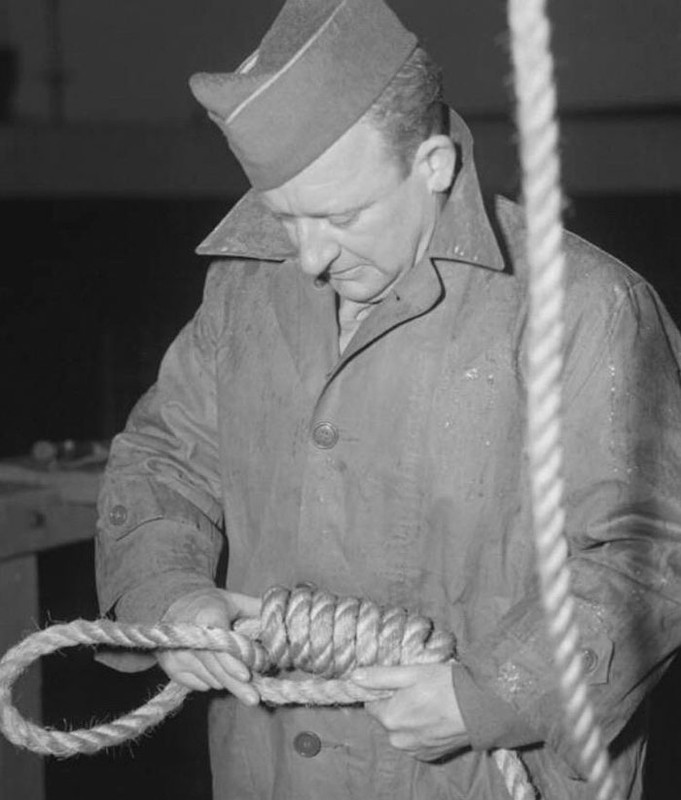 This is Samantha Smith. When she was 10, she wrote a letter to the leader of the Soviet Union, Yury Andropov, asking what he would do to avoid a nuclear war. Andropov responded to the letter and invited her to visit. This helped ease Cold War tensions and she became America’s youngest ambassador

Patients having a happy time fishing and swimming under the walls of the old chateau. These American soldiers are recovering from war neurosis, as the scientists now call the condition that used to be described as ‘shell-shock.’ September 1918 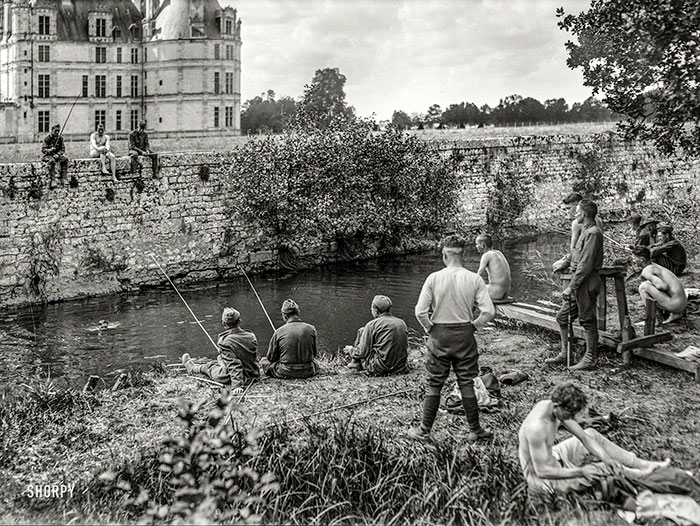 This is how enemy aircrafts were detected before the invention of RADAR, 1921 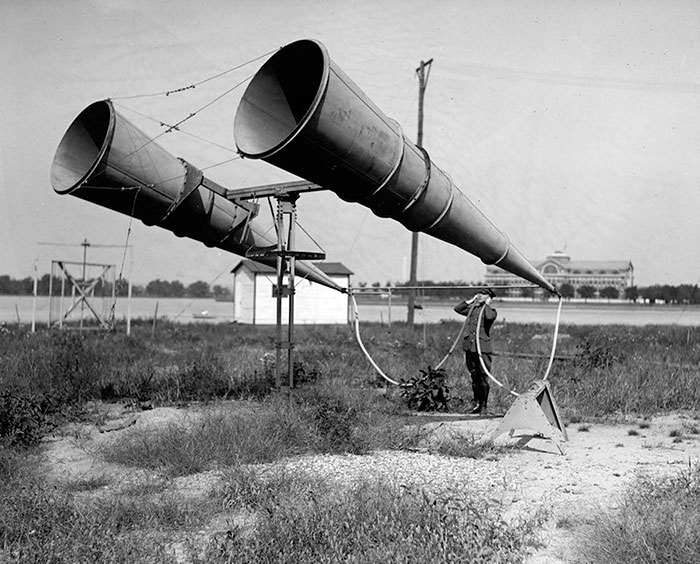 Sharecroppers in front of their cabin. Boone Arkansas. October 1935

The whipping post pictured above was put into use around 1885 at the Baltimore City Jail, where until 1938, many of those convicted of wife-beating were punished. 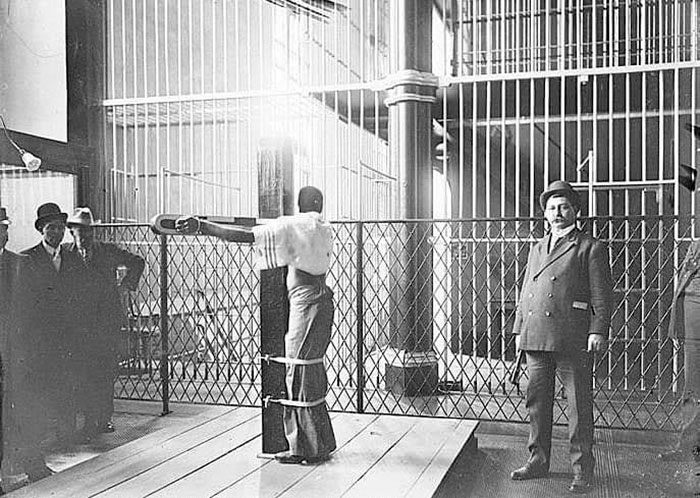 A British POW defiantly stares at Heinrich Himmler, circa August, 1941

The man’s name on the left was Horace Greasley. He was a British POW famous for escaping over 200 times to visit his girlfriend, a local Jewish girl.

Why did he keep going back? Loyalty. He returned every time with extra food or other contraband to share with his fellow captives. Greasley spent 5 years as a prisoner of war, during which time he served as camp barber and worked in the marble quarries.

Following capture, the men were forced to march for ten weeks from France to Poland. The men suffered deplorable conditions and spent a winter, in temperatures as low as -40C, lodged in an old horse stable. Those who survived the march and train transfer were beaten, tortured, and starved. Greasley was once beaten so badly he lay unconscious for 2 days. In 2008, his biography, “Do the Birds Still Sing in Hell?” was published. Two years after its release, he died at age 91. 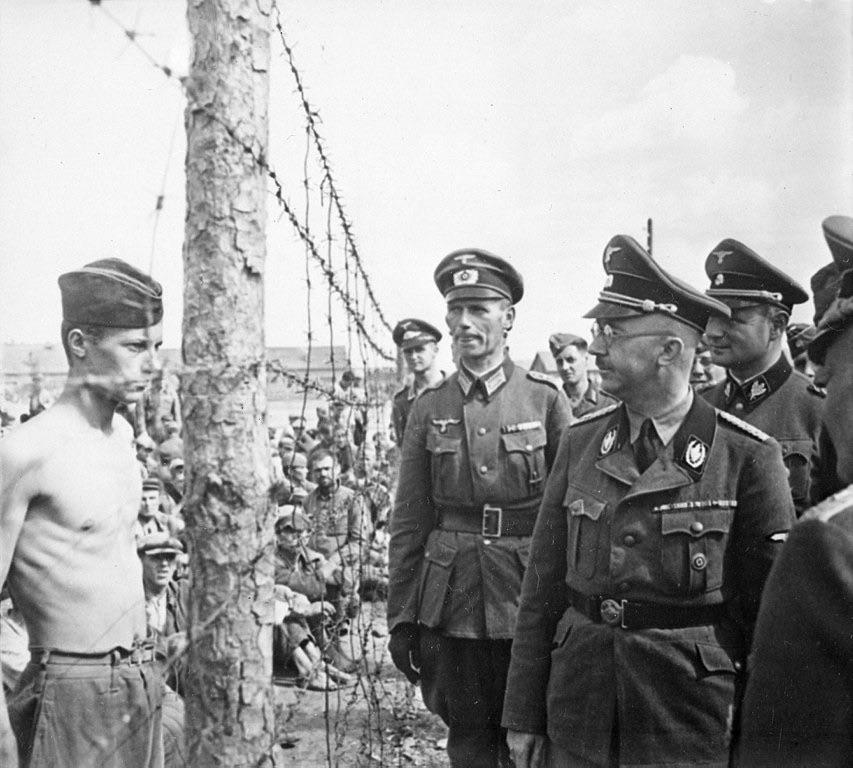 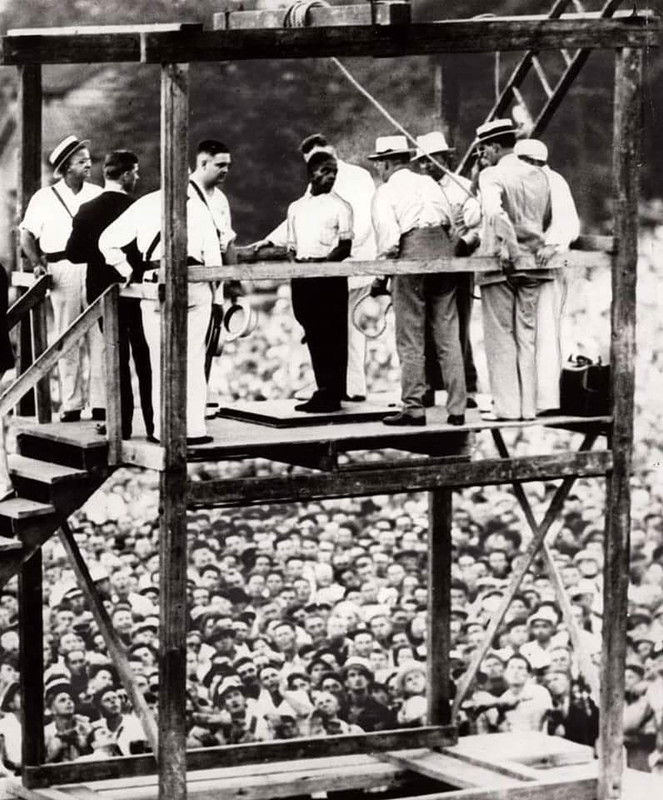 Belka, a Soviet dog who went to space in the Sputnik 5. She returned to Earth safely. August 1960.

(Related: The Story Of Félicette: The First And Only Cat To Travel To Space) 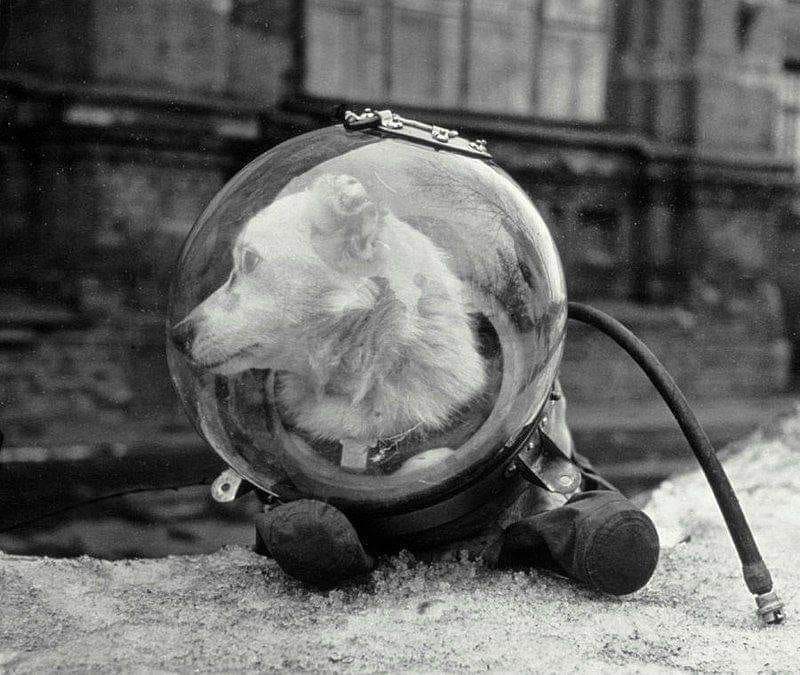 King George V shooting tigers from above an elephant, Nepal, 1911. 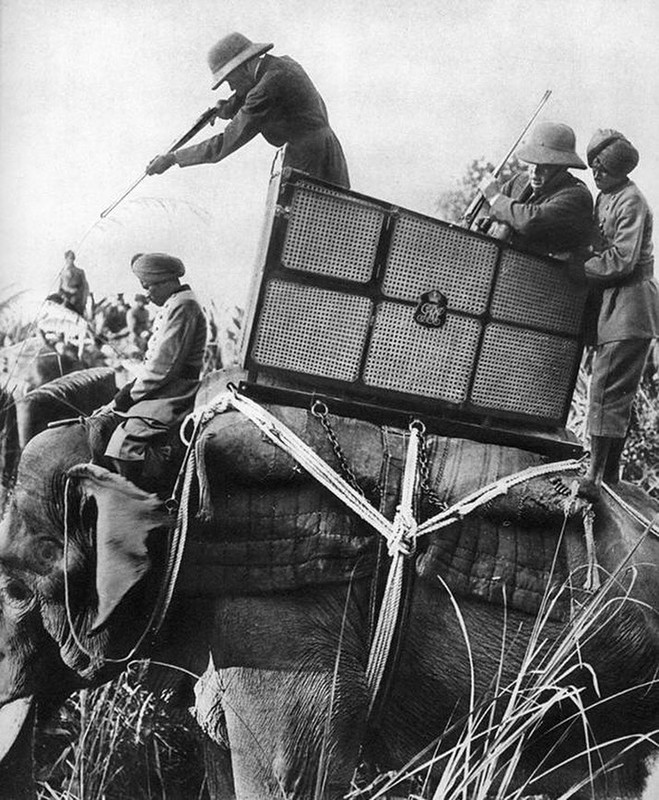 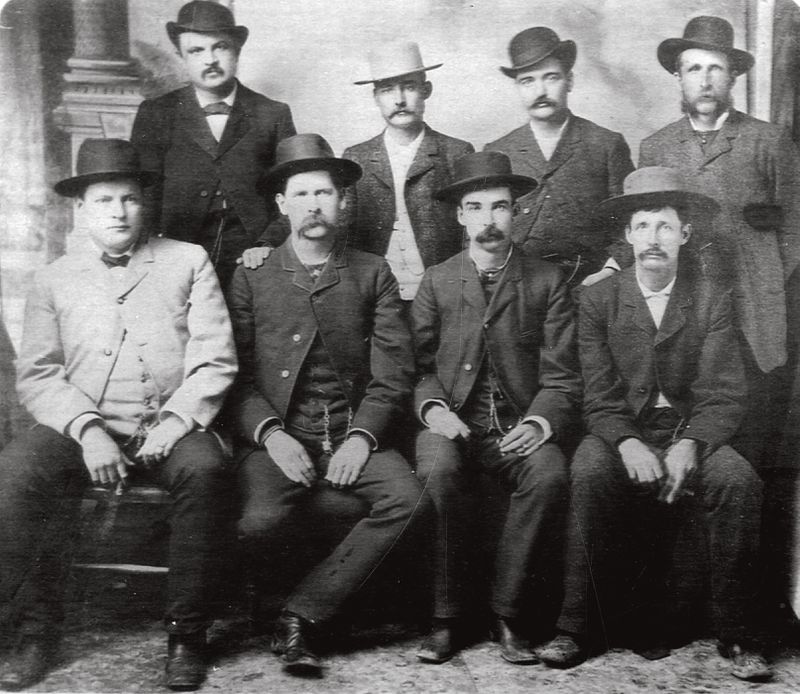 100 Years Ago Today (November 4, 1922) Berlin dog-owners line up to have their pets euthanized due to hyperinflation occurring throughout Weimar Germany. They could not afford to feed their dogs any longer. 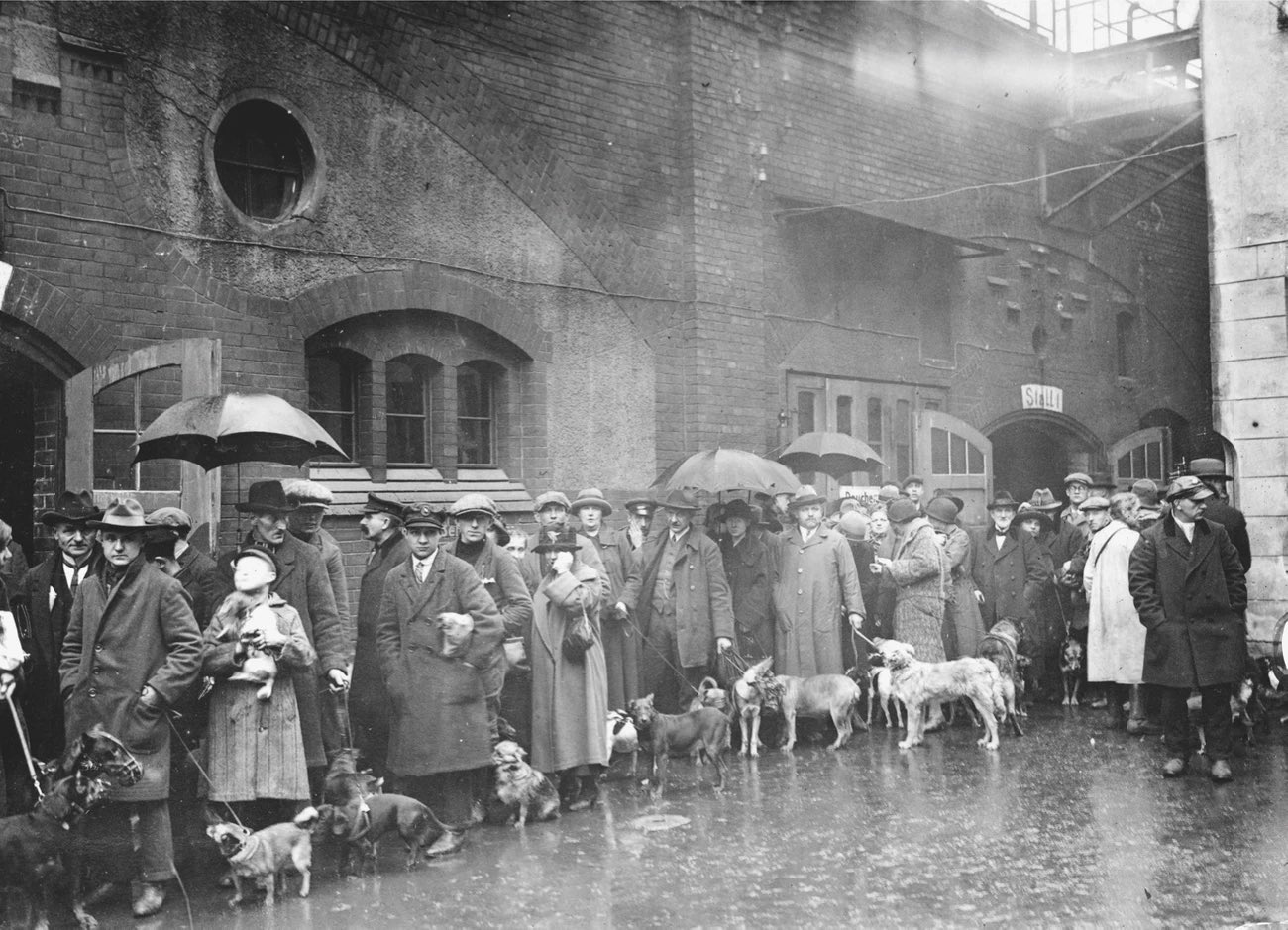