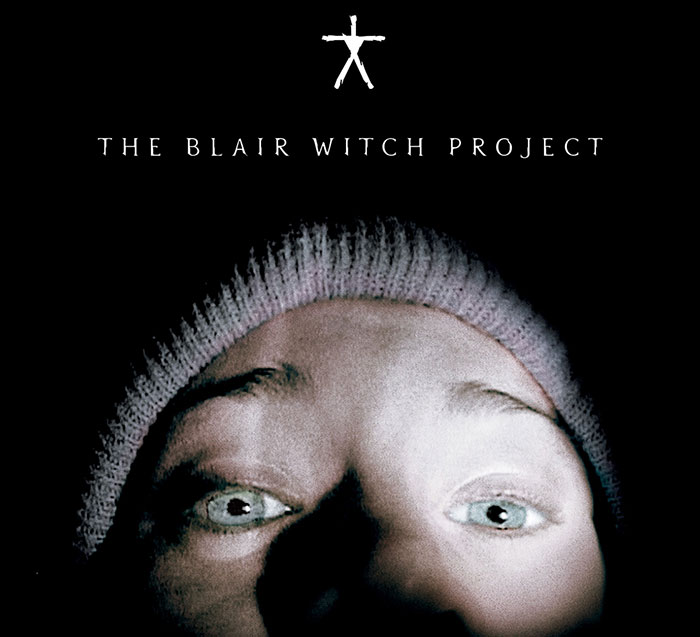 The Blair Witch Project is still an infamous horror film for several reasons. Love it or hate it, The Blair Witch Project, written, directed, and edited by Daniel Myrick and Eduardo Sánchez, was a milestone in realism in horror and was a crucial moment in the history of the found-footage genre.

It was bolstered even further by the early use of the internet that helped sell the folkloric idea behind the story and the fictionalized disappearance of the in-film student filmmakers.

However, despite the prolific nature of the franchise, including two sequels, comics, and video games, it is still unclear what the appearance of the titular Blair Witch looks is.

The Blair Witch’s appearance is subject to a lot of speculation among fans and viewers because the series has kept those details ambiguous or contradictory.

Why wasn’t the Blair Witch shown in the original film? 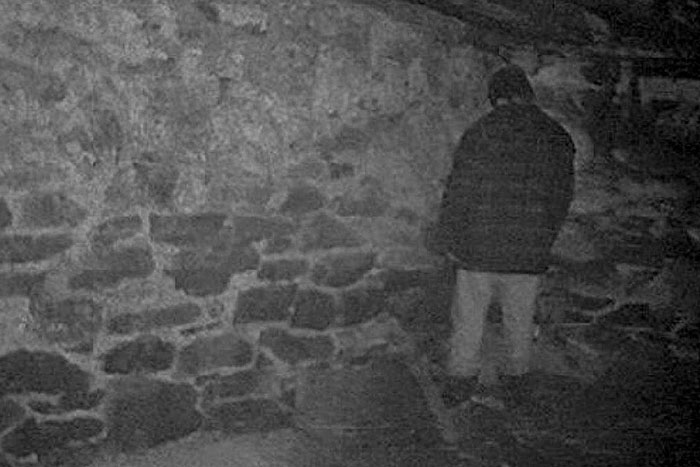 The absence of the witch resulted from an error in production that ultimately helped maintain an air of mystery. Sometimes productions errors lead to inspiration, and The Blair Witch Project is a fine example of this.

In a commentary track for the film, Daniel Myrick and Eduardo Sánchez revealed a physical manifestation of the witch, played by art director Ricardo Moreno.

Moreno wore white long johns, white stockings, and white pantyhose over his head and was set to appear in the scene where Heather runs from the tent.

Who is Mary Brown?

Mary Brown is one of the citizens of Burkittsville, Maryland, who is interviewed by Heather, Josh, and Mike in the film.

Mary Brown reveals that she saw the Blair Witch and, in her youth, was a schoolmate of the Burkittsville Seven – the children murdered by serial killer Rustin Parr who supposedly killed them at the behest of the witch.

Parr in the canon materials suggested that the witch was an old woman dressed all in black.

According to Mary Brown, the witch took the form of a naked hairy, half-human, half-animal beast.

Was the Blair Witch shown in the sequel? 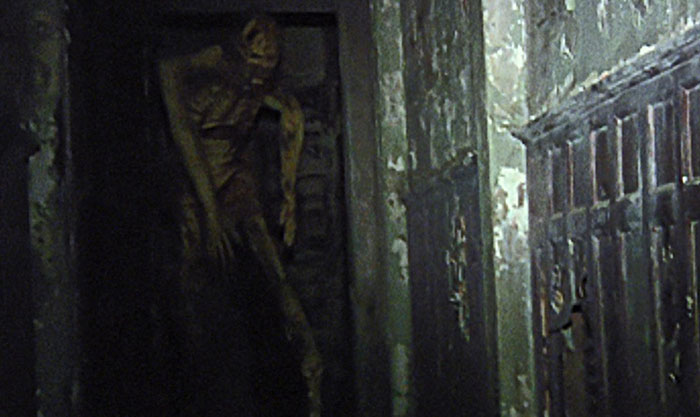 There have been hints of the appearance of the Blair Witch throughout the franchise and there was even a slight glimpse of her in the 2016 sequel, Blair Witch.

In the sequel, there is a glimpse of a tall, pale, and long-limbed creature that stalks the characters in the woods.

However, the sequel also depicts a faceless woman as well. The witch may also have shapeshifting abilities as she takes on the form of Heather from the first film.

To further complicate this mystery, a deleted scene from the 2016 film depicts the Blair Witch as a woman in white, evoking the traditional ghostly figure. However, the scene’s canonicity is subject to debate. 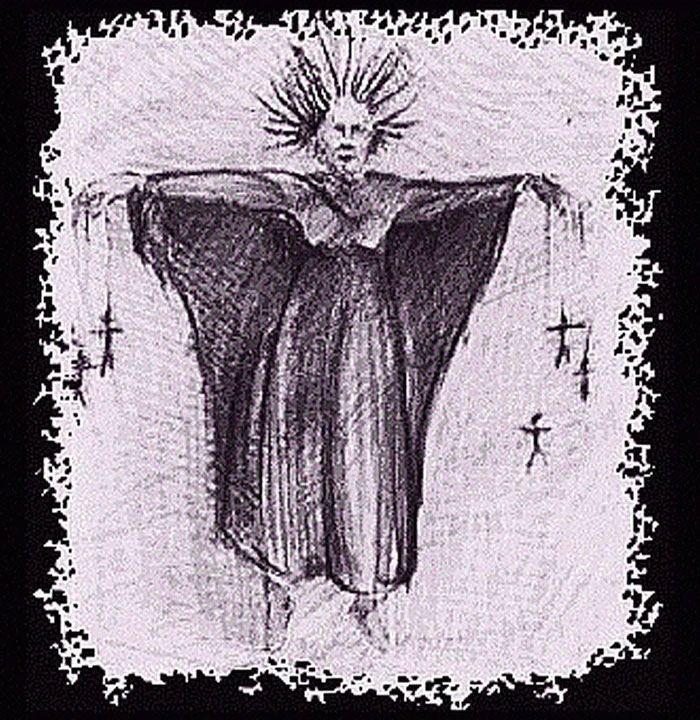 As for what the Blair Witch looks like, there are too many conflicting ideas, however they all might be possible because the series suggests the witch is more likely a supernatural, shapeshifting force.

So when it comes to answering the question about the true appearance of the Blair Witch, most fans will need to wait for another project in the franchise.