Most Common Last Name in Europe 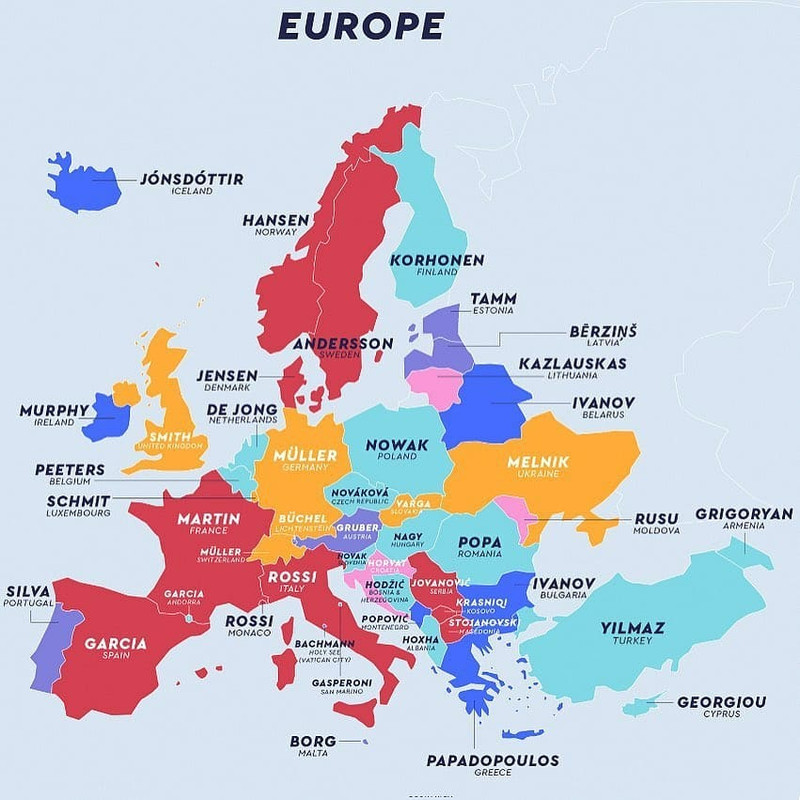 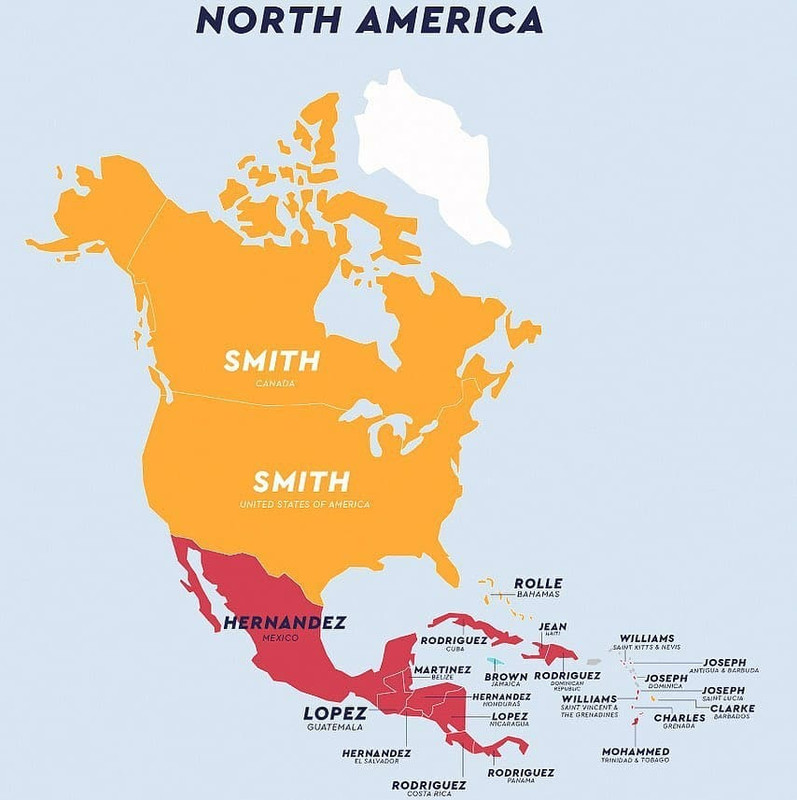 The Cistercian monks invented a numbering system in the 13th century which meant that any number from 1 to 9999 could be written using a single symbol. 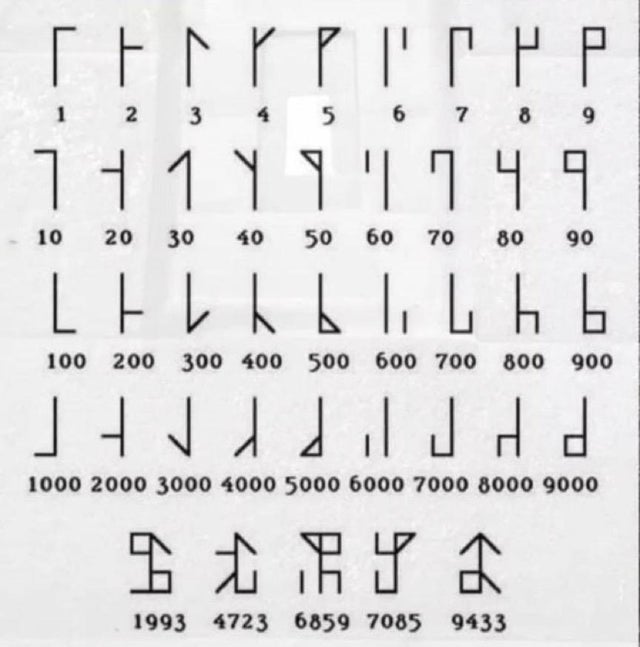 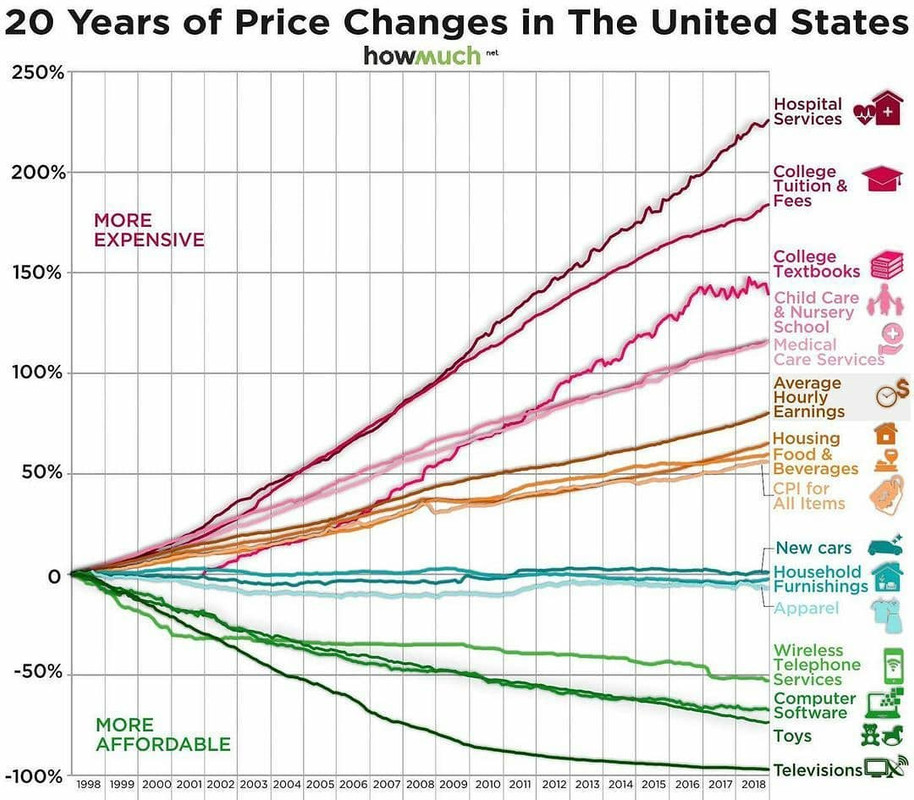 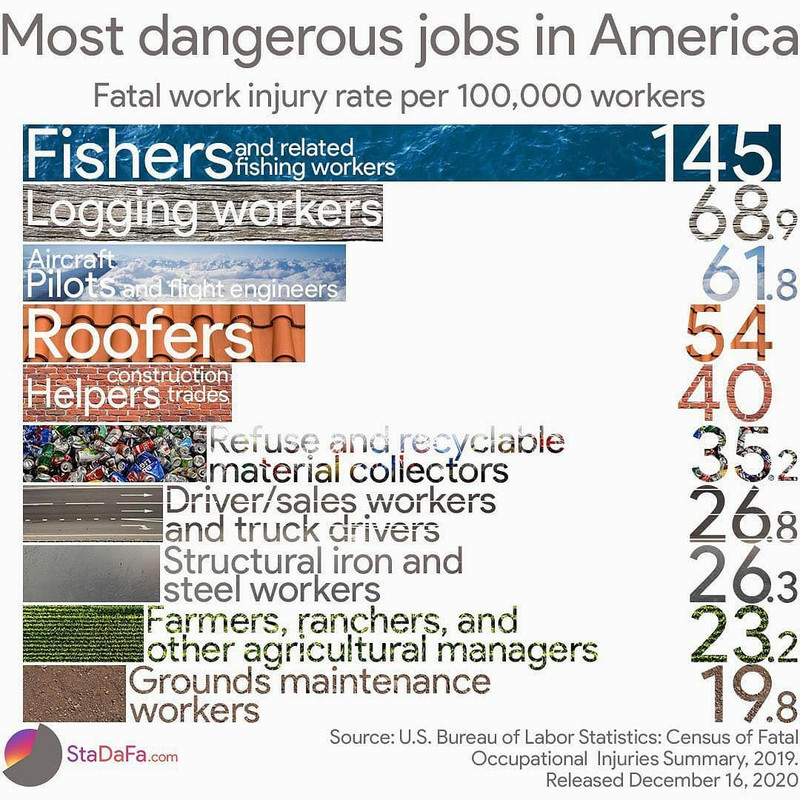 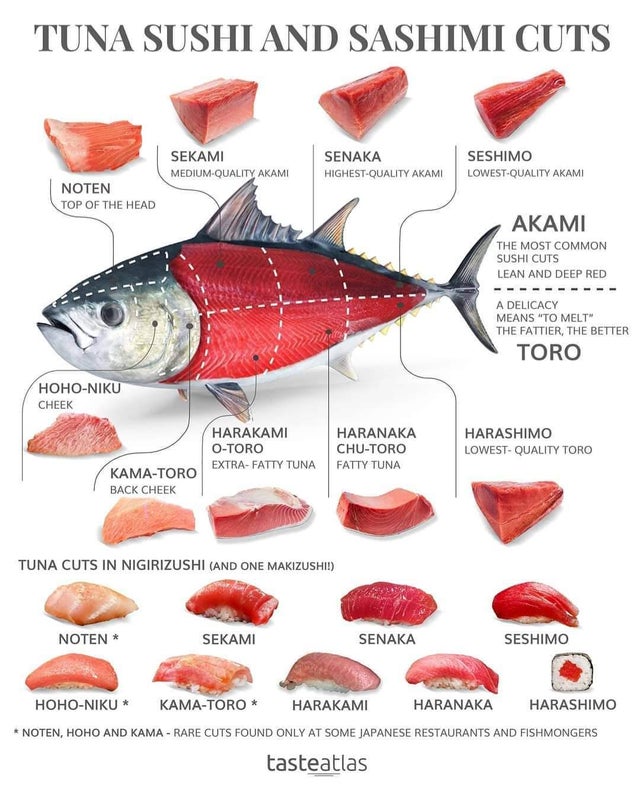 The U.S. Minimum Wage By State 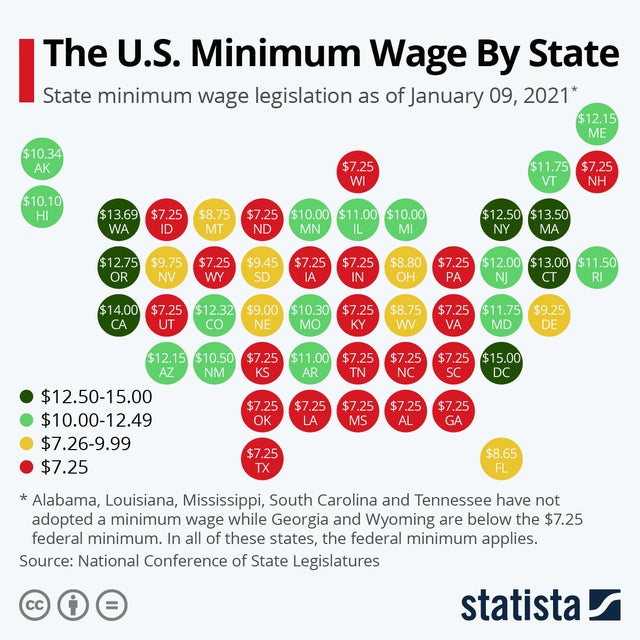 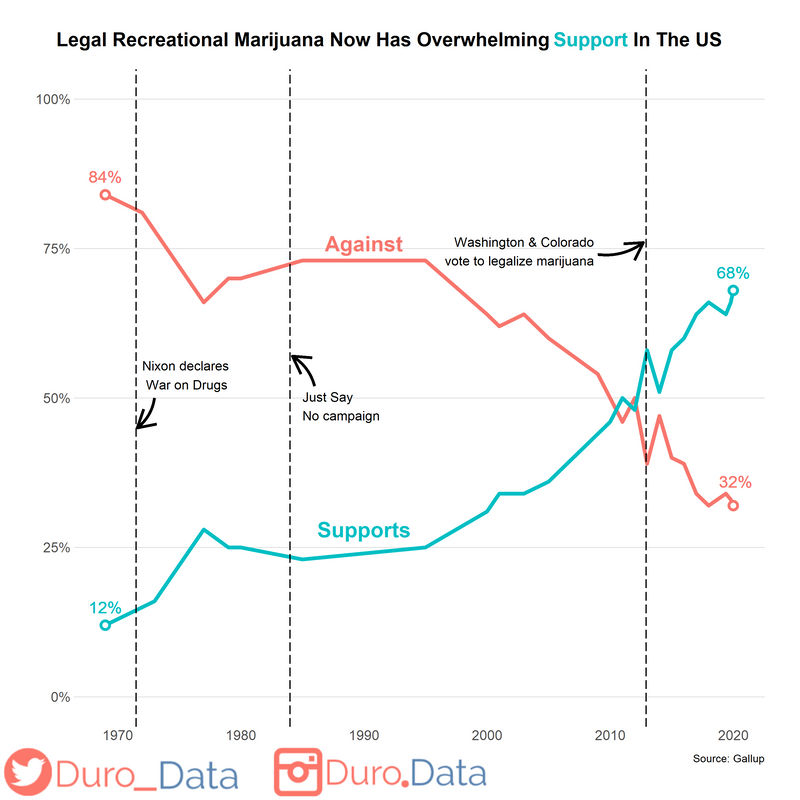 Which Generation Controls the Senate? 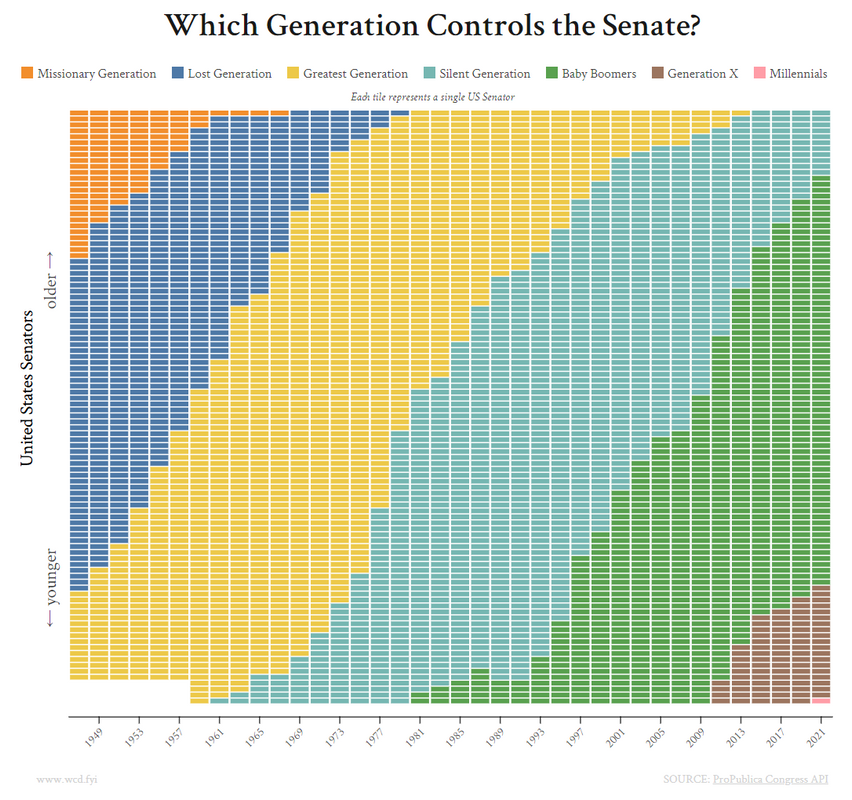 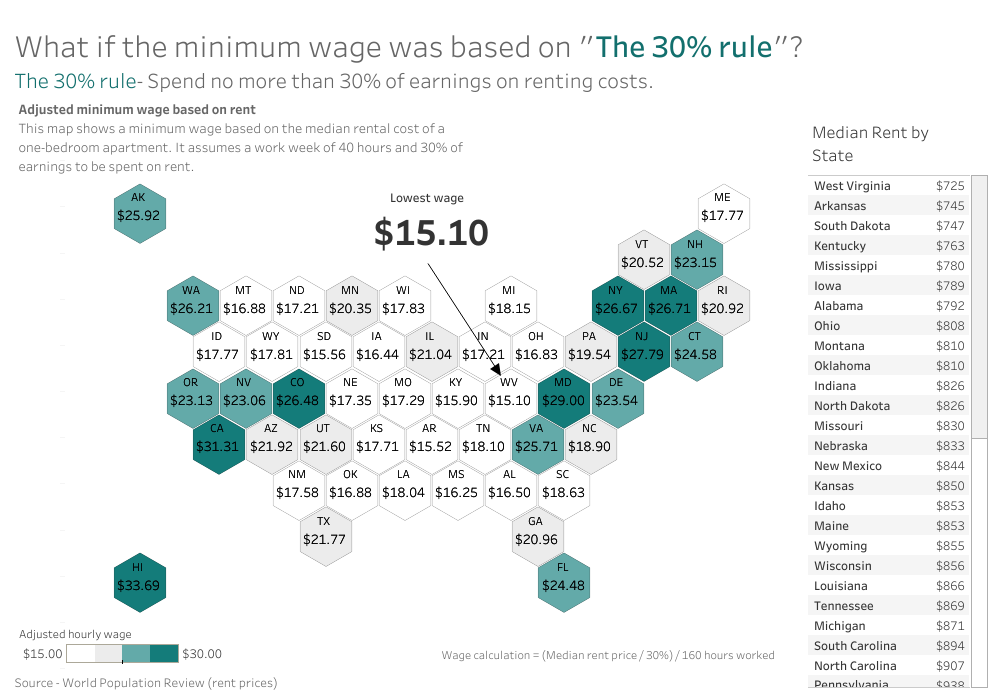 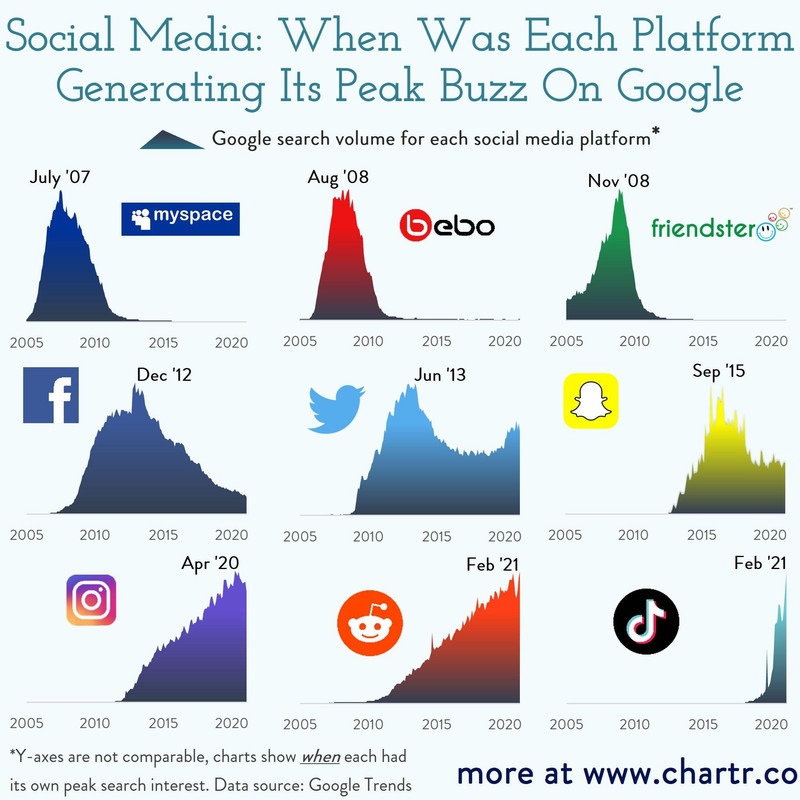 Orgasm frequency in partnered sex during the past month 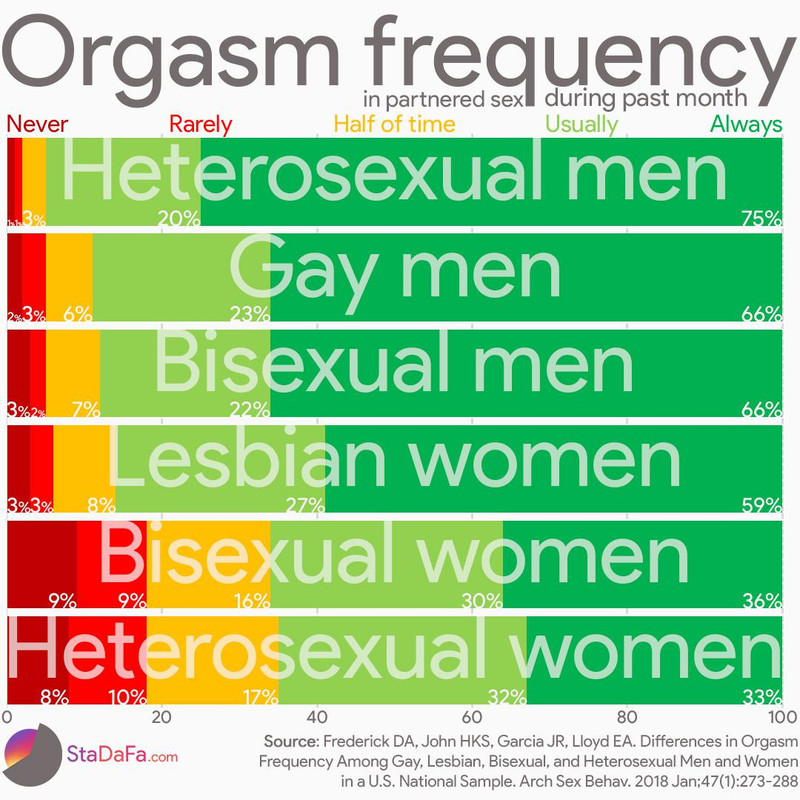 How much your body parts are worth in every U.S. state (according to workers’ compensation) 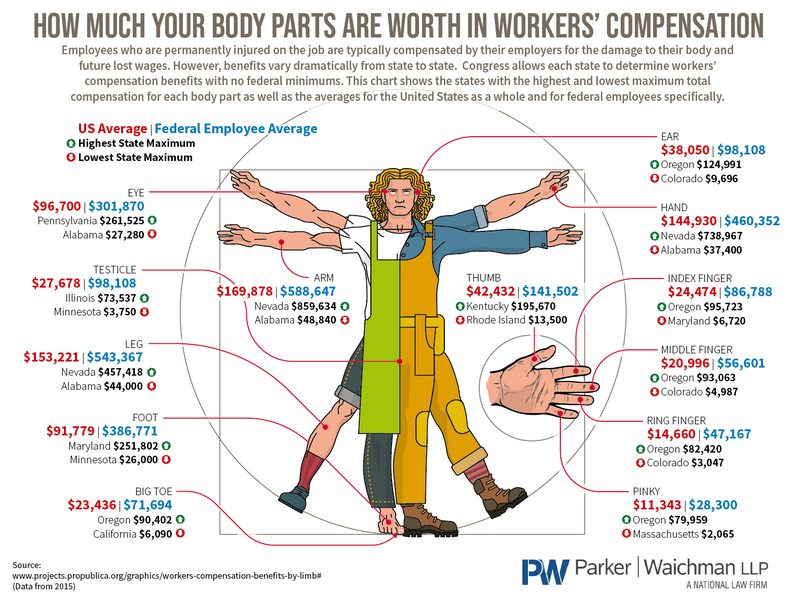 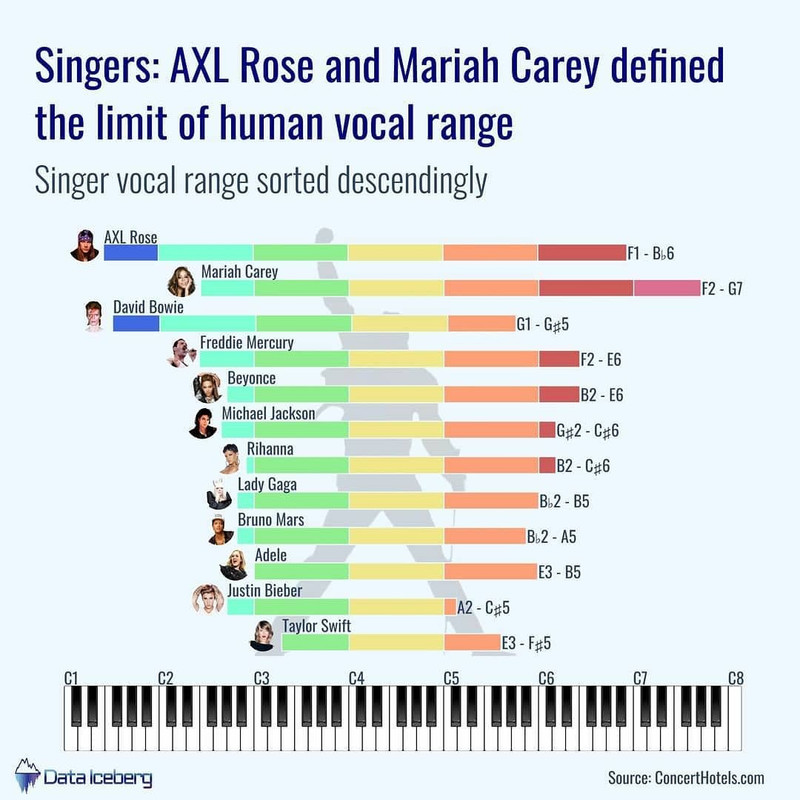 How long it takes to read the ToS of these companies.