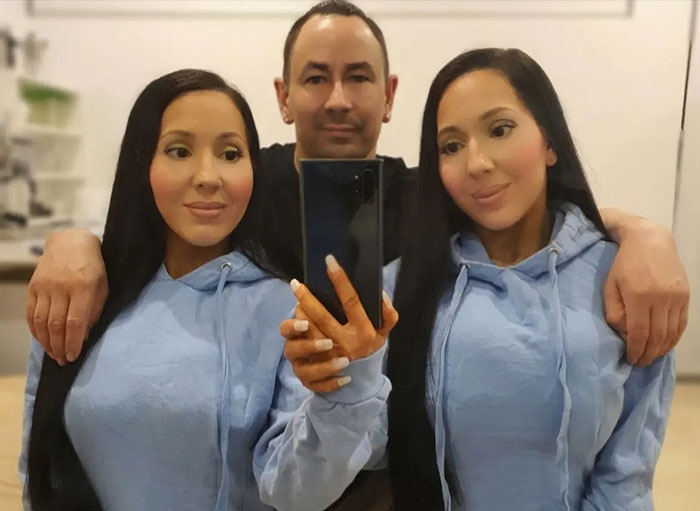 A pair of twins have taken their bond to the next level by trying to get pregnant at the same time – both by their shared fiancé.

Identical twins, Anna and Lucy Decinque, are known to do everything together including dressing the same, going to the bathroom together and now they are hoping to raise a family while staying in sync.

Anna and Lucy are the stars of TLC show Extreme Sisters and have been documenting their attempts to get pregnant for the past year but have now started to take baby dolls with them when leaving the house. 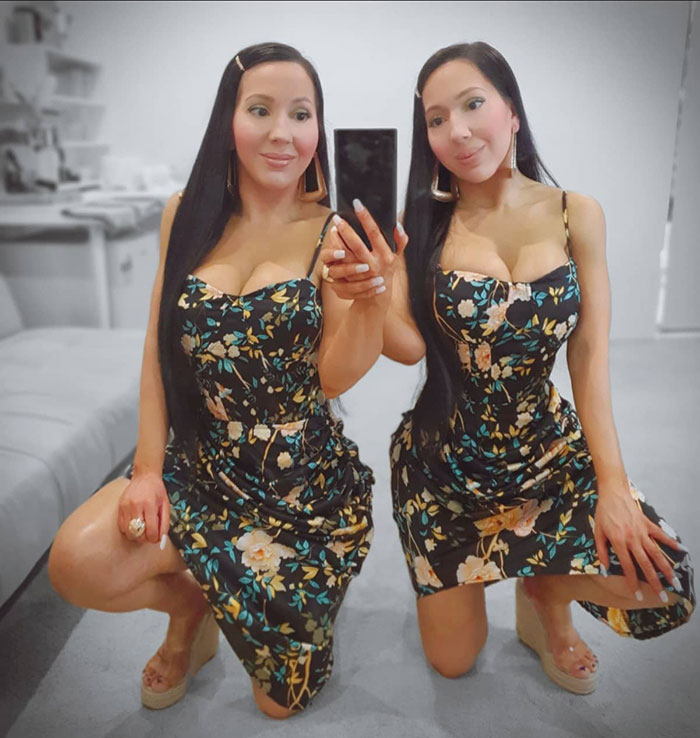 The sisters are in a polyamorous relationship and share their fiancé Ben Byrne with each other, this would make any children they have both half-siblings and first cousins. That would also make Ben the father and uncle of both women’s children.

On the show, the pair opened up about their struggles to conceive and why they have begun to take the baby dolls out with them in public. They said: “We’ve had some trouble trying to get pregnant, so this is the next best thing”.

Much like their hopeful mums, the baby dolls are dressed identically as Anna and Lucy attempt to get a feel for motherhood and the responsibilities it involves.

They told the Extreme Sisters producers: “Our dream is to be pregnant together at the same time.” 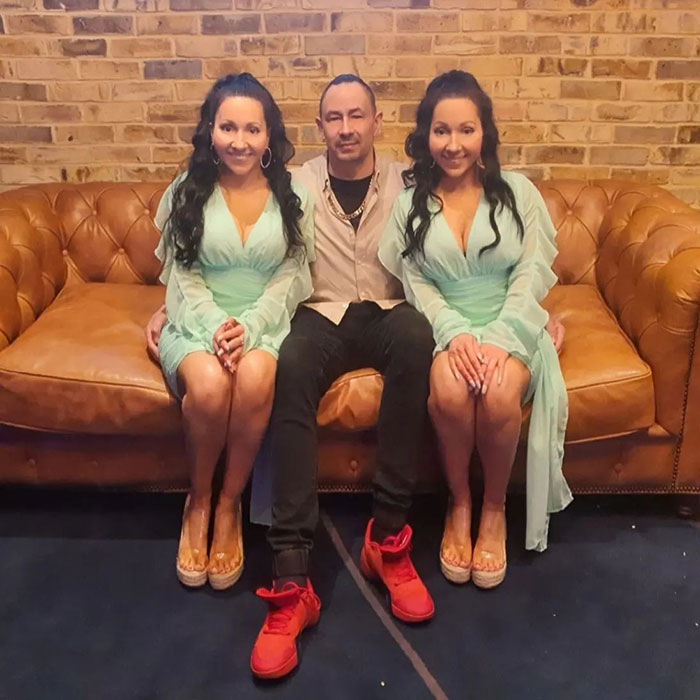 Despite their struggles, they are excited at the prospect and first opened up about wanting to synchronize their pregnancy experience back in 2021. They said: “We’ve never taken a pregnancy test before. It really is magical how a stick can confirm you are pregnant.”

Lucy said: “I’m having a heart attack because I’m thinking Anna could be pregnant and I’m not. We’d prefer both of us to be pregnant than one.”

Clips have shown the twins taking their temperature while in bed and calling Ben into the room when the thermometer reveals they are the exact same temperature.

Later that day the women both lying with their legs against a wall to aid fertilisation, Ben told the producers: “It’s definitely going to be a challenge to get them both pregnant at the same time.

“It’s definitely a lot of pressure for one guy. It’s a matter of multi-tasking, I guess.”

Ben has been dating the sisters since 2012 but polyamory is not legal in Australia so they cannot officially tie the knot, despite getting engaged to both twins in May 2022.