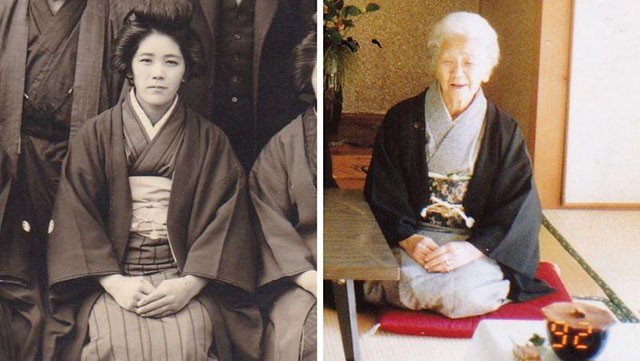 The oldest person in the world turns 117

The oldest person ever to have lived is Jeanne Calment, a French lady who died aged 122y 164d. 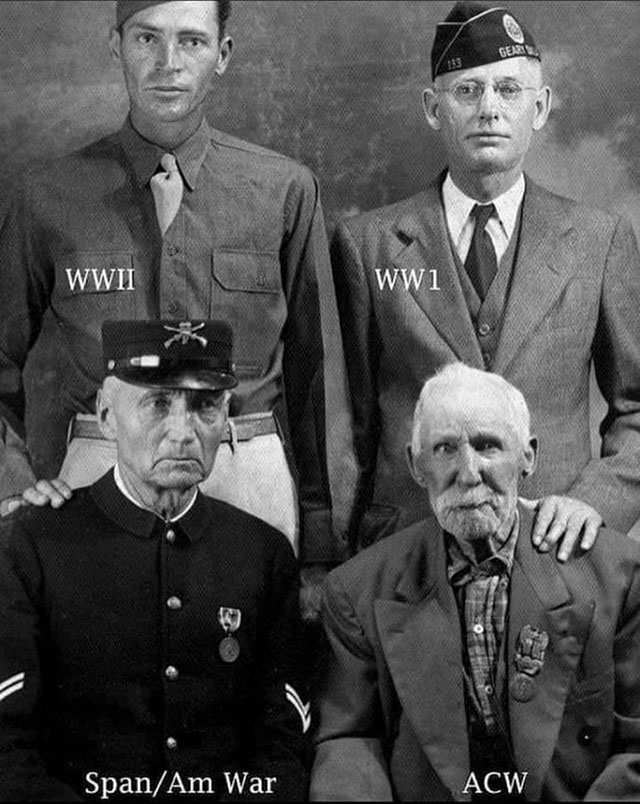 4 people from the same town who fought in different wars. 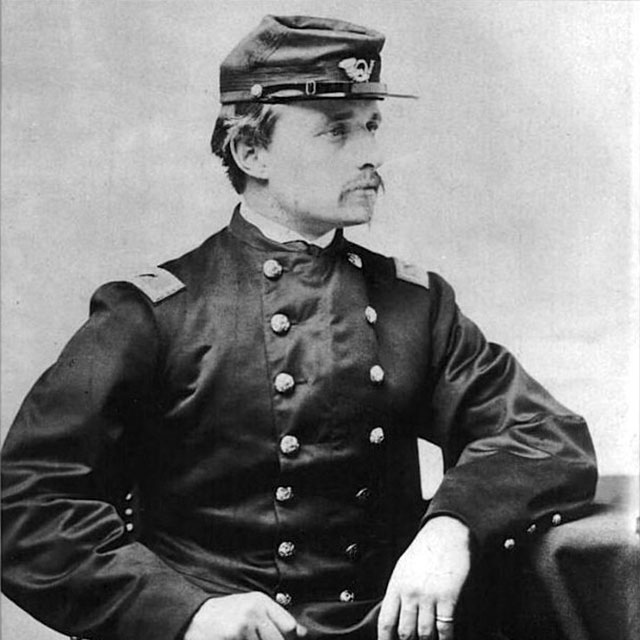 When Colonel Robert Gould Shaw, commander of the all-black 54th Regiment during the American Civil War, died at Fort Wagner, he was stripped and buried with his men as an insult. His father, however, proclaimed that he was proud to know that his son rests with his brave and devoted soldiers

In a letter to the regimental surgeon, Lincoln Stone, Frank Shaw (Colonel Shaw’s father) wrote: “We would not have his body removed from where it lies surrounded by his brave and devoted soldiers….We can imagine no holier place than that in which he lies, among his brave and devoted followers, nor wish for him better company. – what a body-guard he has!” 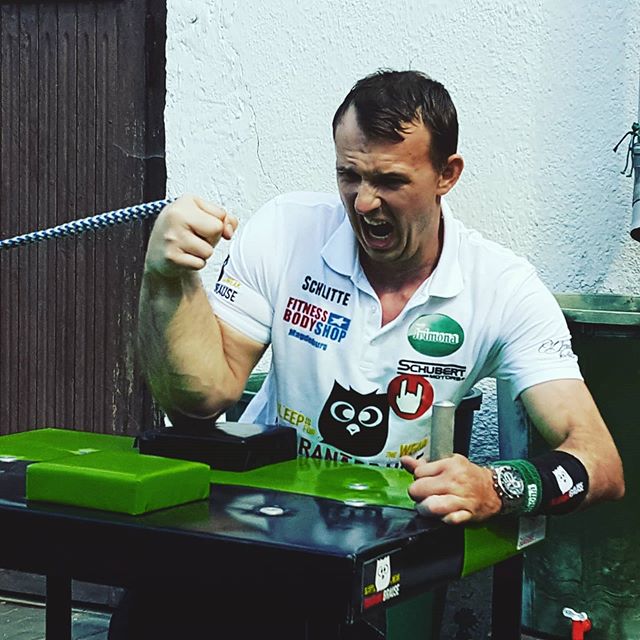 Matthias “Hellboy“ Schlitte, one of the worlds best armwrestlers, has a genetic condition that makes his right arm abnormally large and strong 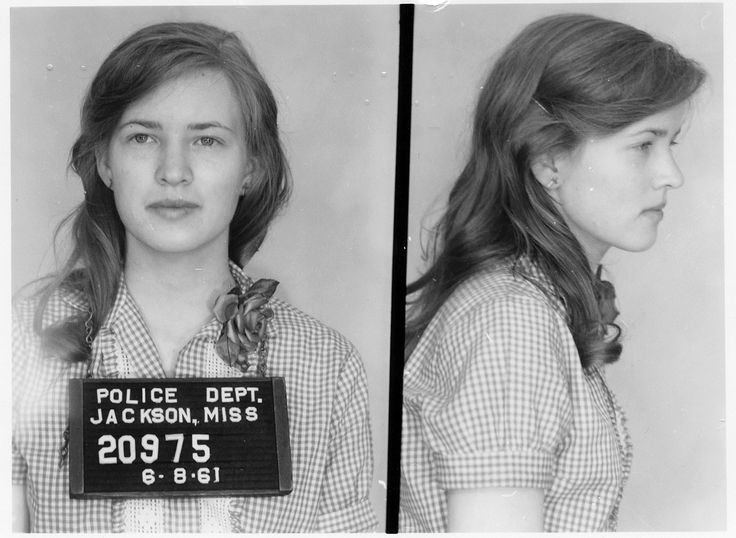 Mug shot of civil rights activist Joan Trumpauer after her arrest for sitting in a whites-only waiting room in Jackson, Mississippi along with her fellow Freedom Riders, some black and some white, in Summer 1961

By the time she was 19 years old, legendary civil rights activist Joan Trumpauer Mulholland participated in over three dozen sit-ins. She was involved in one of the most famous and violent sit-ins of the Movement at the Jackson Woolworth lunch counter and helped plan and organize the March on Washington. For her actions she was disowned by her family, attacked, shot at, cursed at, and hunted down by the Klan for execution

END_OF_DOCUMENT_TOKEN_TO_BE_REPLACED 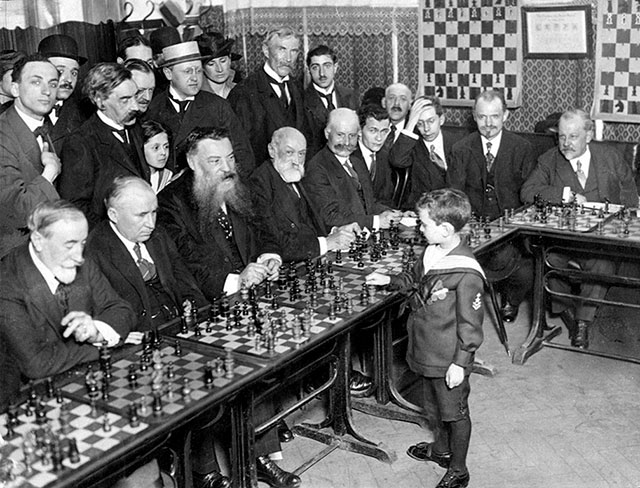 An 8-year-old chess prodigy, Samuel H Reshevsky played chess with several chess masters and defeated all of them, France, 1920 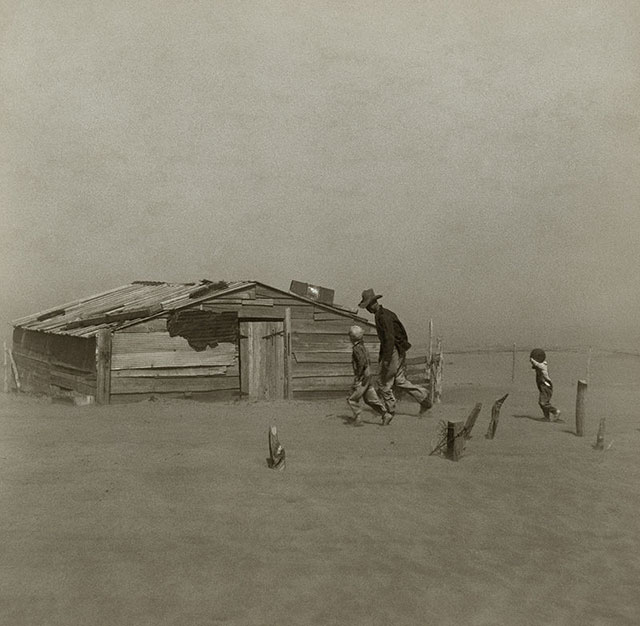 A farmer and his two sons during a dust storm in Cimarron County, Oklahoma, April 1936.

Men stood by their fences and looked at the ruined corn, drying fast now, only a little green showing through the film of dust. The men were silent and they did not move often. And the women came out of the houses to stand beside their men—to feel whether this time the men would break. The women studied the men’s faces secretly, for the corn could go, as long as something else remained. The children stood near by, drawing figures in the dust with bare toes, and the children sent exploring senses out to see whether men and women would break. The children peeked at the faces of the men and women, and then drew careful lines in the dust with their toes.

END_OF_DOCUMENT_TOKEN_TO_BE_REPLACED 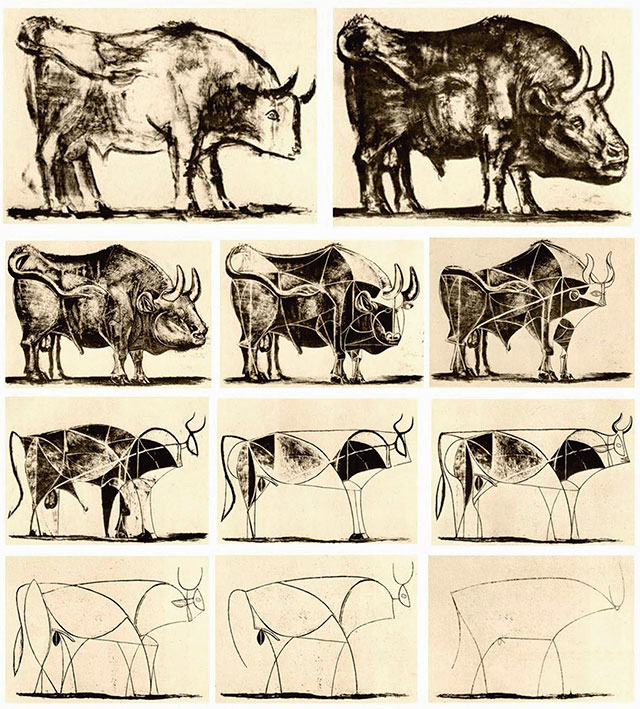 The Bull by Pablo Picasso

Pablo Picasso’s The Bull is a series of eleven lithographs created in 1945. It depicts the bull at various stages of abstraction, starting with a fairly realistic depiction and ending with nothing but a few lines.

“Picasso reduces the bull to a simple outline that is so carefully considered through the progressive development of each image, that it captures the absolute essence of the creature in as concise an image as possible.”

Some of FLDS cult leader Warren Jeffs’ 70 wives pose in front of his portrait.

To solidify his political position within the The Fundamentalist Church of Jesus Christ of Latter-Day Saints, Warren Jeffs married all but two of his late, polygamist father’s rumored 19-75 wives. 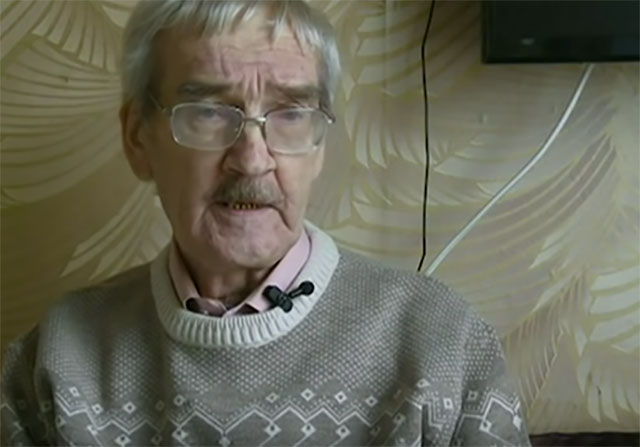 Former USSR Lt. Col. Stanislav Petrov prevented a nuclear holocaust and potentially WWIII by going with his “gut feeling” and believing that the USSR’s early-warning satellite signal was faulty when it reported that the US had launched a ballistic missile at them

Stanislav Petrov had a very good reason to have that gut feeling that the missile warning system was faulty. Petrov was a Lieutenant Colonel in the Soviet Air Defense Forces and was serving as the duty officer in charge of the command center at the Soviet early warning bunker (known as “Serpukhov-15”) when the Soviet Oko early-warning satellite system made a detection that it erroneously interpreted as an incoming ballistic missile launch.