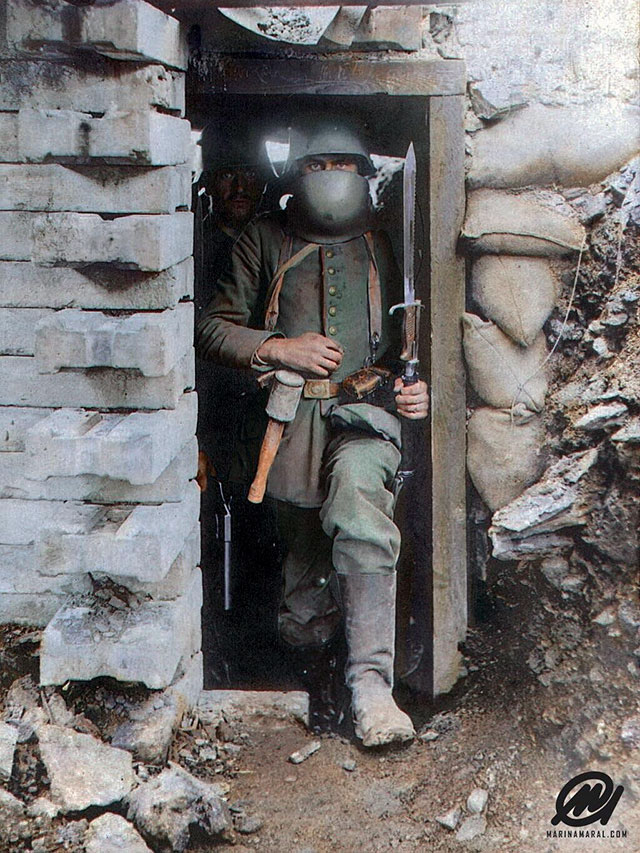 Trench raiding was a feature of trench warfare which developed during World War I. It was the practice of making small scale night-time surprise attacks on enemy positions.

Typically, raids were carried out by small teams of men who would black up their faces with burnt cork before crossing the barbed wire and other debris of no man’s land to infiltrate enemy trench systems. The distance between friendly and enemy front lines varied, but was generally several hundred metres. Any attempt to raid a trench during daylight hours would have been pointless because it would have been quickly spotted: enemy machine gunners and snipers had a clear view of no man’s land and could easily shoot anyone who showed their head above the trench parapet.

END_OF_DOCUMENT_TOKEN_TO_BE_REPLACED 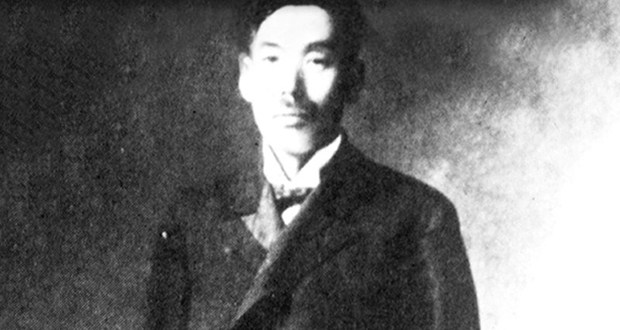 The only Japanese who survived the Titanic lost his job because he was known as a coward in Japan for not dying with the other passengers.

Masabumi Hosono, the only Japanese passenger on the Titanic, stood on the Boat-Deck, torn between the fear of shame & the instinct for survival. There were 2 spots open in Lifeboat #10. Hosono hesitated, but when he saw a man next to him jump in, he swallowed his fear & followed. Hosono’s decision saved his life – yet it brought him decades of shame in Japan. He was branded a coward, fired from his job & spent the rest of his days embittered. He died in 1938, a broken man. 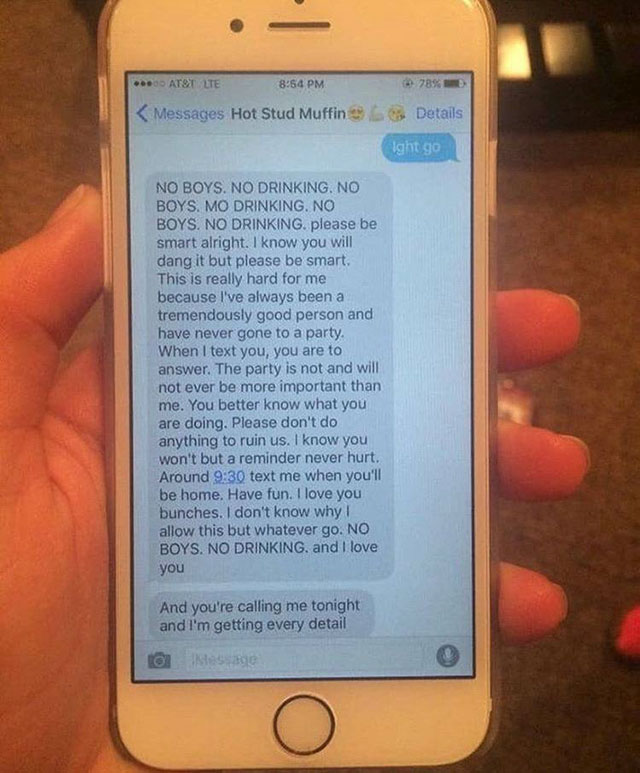 “Please don’t do anything to ruin us.” 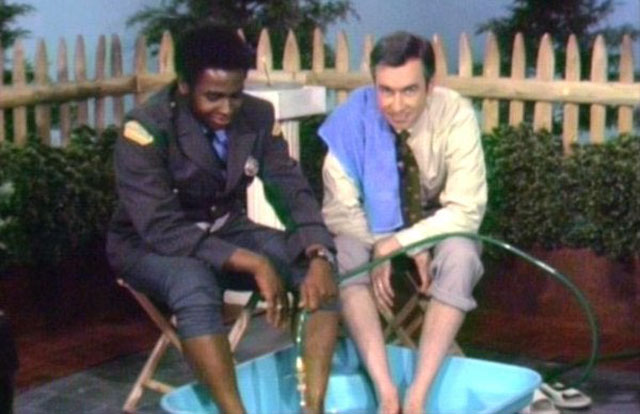 In 1969 most public swimming pools were still segregated. Mr Rogers invited a black police office on his show to cool their feet together in a plastic swimming pool. By doing so, the 2 gentlemen broke a major color barrier on television

The actions in episode 1065 weren’t complex: two men took off their shoes and socks, rolled up their pants and then swished their feet together in a shallow pool on a hot day. But Rogers and Clemmons demonstrated that a black man and a white one could peacefully share the water. When Clemmons had to go, he used Rogers’ towel to dry his feet, as promised. Rogers left the pool directly after Clemmons and proceeded to use the same towel. Their casual intimacy exposed the bigotry of denying black citizens access to pools, or any other place in society. 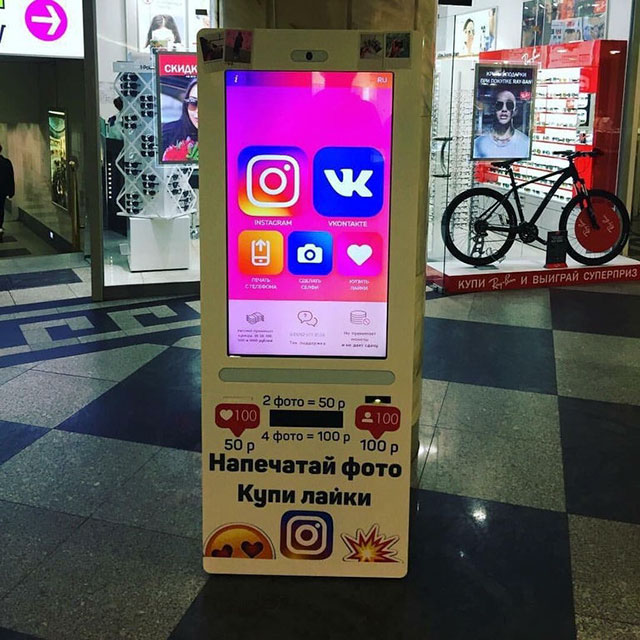 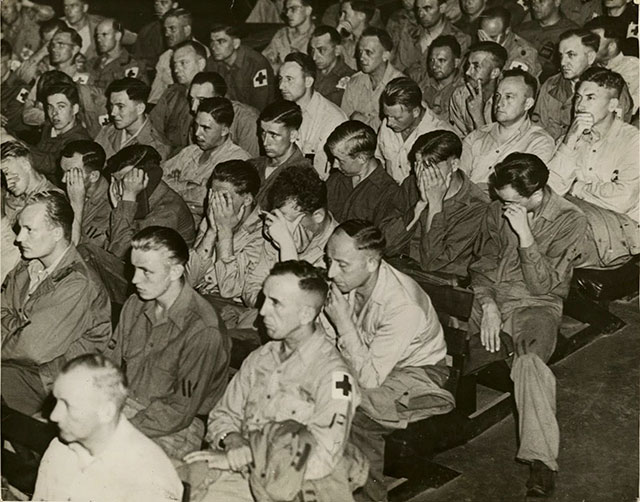 The image shows the faces of German prisoners of war, captured by Americans, watching a film about a concentration camp. This forced confrontation brought Germans face-to-face with the worst works of the Third Reich.

This forced process was part of the Allied policy of postwar denazification, meant to purge Germany of the remnants of Nazi rule and rebuild its civil society, infrastructure, and economy. The program included compulsory visits to nearby concentration camps, posters displaying dead bodies of prisoners hung in public places, and forcing German prisoners of war to view films documenting the Nazis’ treatment of “inferior” people. 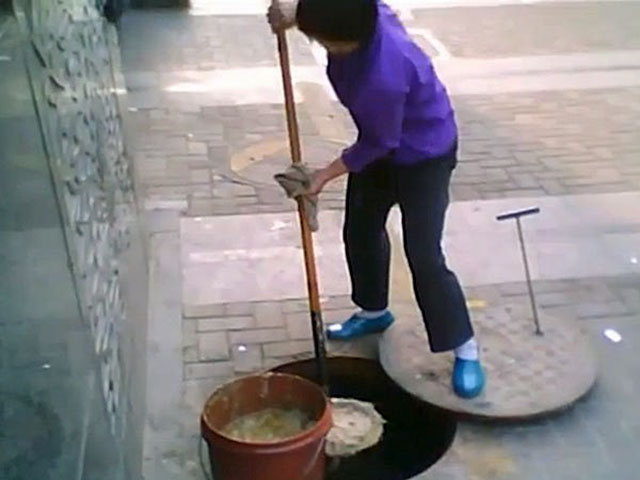 A woman in Shenzhen, China pulling “slop” from a gutter. The “slop” then ends up in “processing” plants where it is processed with other animal fat through filtration or boiling. The oil eventually make its way to “street vendors and hole-in-the-wall restaurants” that use it as “recycled cooking oil.”

Gutter oil is reported to account for one-tenth of cooking oil in China, according to experts cited by RFA

END_OF_DOCUMENT_TOKEN_TO_BE_REPLACED 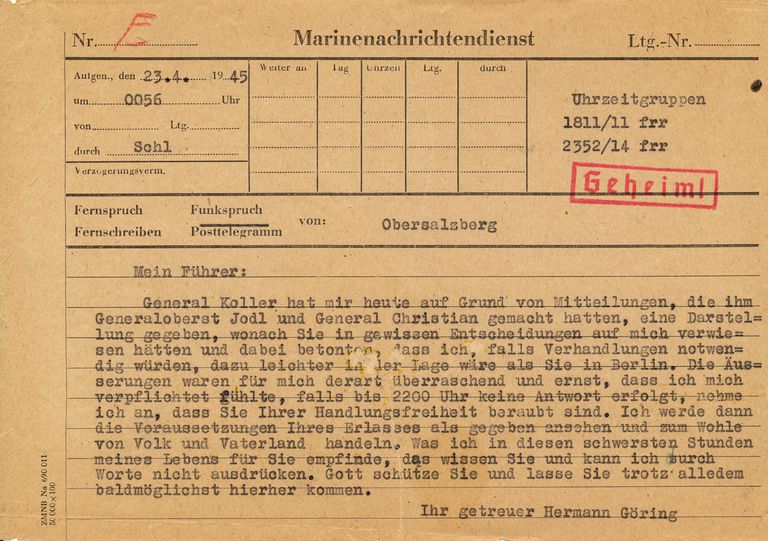 The telegram that drove Hitler to suicide, sold for $55,000 at auction

The message came during the last gasps of the war, nearly a year after D-Day. Hitler had issued a secret command that if anything bad happened to him, Goering would take over. In the telegram, Goering responds to that decree, despite the fact that their relationship had cooled at that point.

END_OF_DOCUMENT_TOKEN_TO_BE_REPLACED 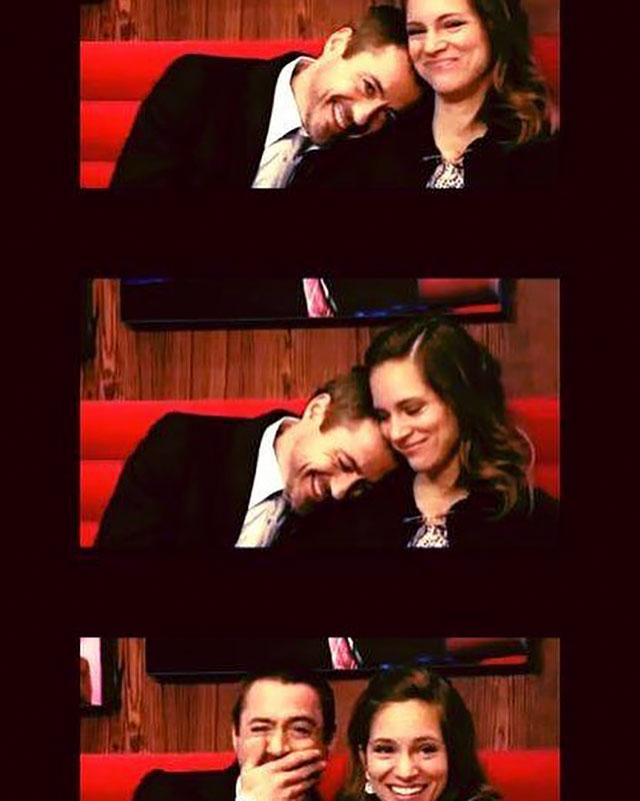 Robert Downey Jr. only got clean because his girlfriend (now wife) saw him on drugs, then gave him an ultimatum of quitting or losing her. He stopped at a Burger King on the coast and threw his drugs in the ocean. She is now known around Hollywood as “the Miracle That Saved Robert Downey.”

In Iron Man 1, on Stark’s return and before the press conference, they stop off at BK to get a cheeseburger. This scene, just like RDJ, is when Stark decides to change his life for the he better. 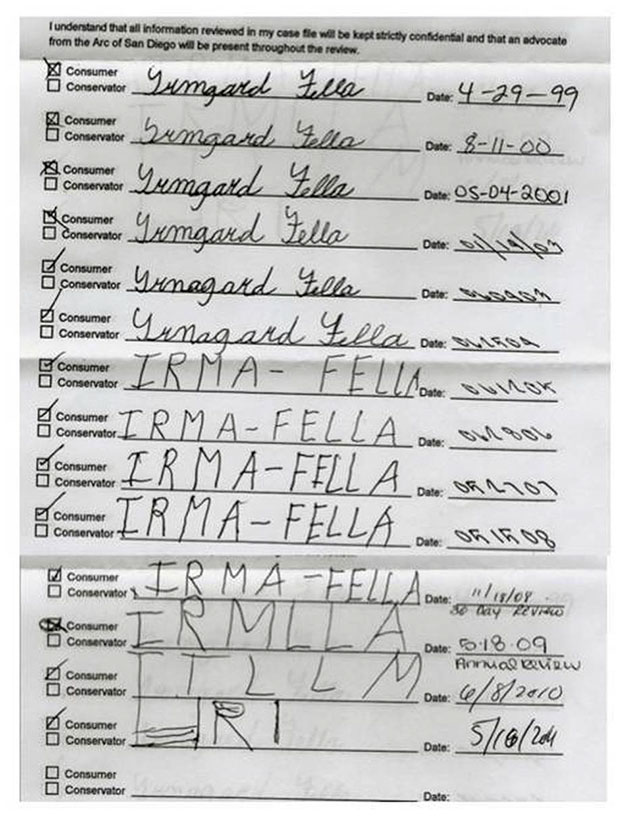