END_OF_DOCUMENT_TOKEN_TO_BE_REPLACED

That 7 In 1 Cooker Everyone’s Freaking Out About – Amazon

All 29 Steven Spielberg Movies, Ranked From Worst To Best – Vulture

Here Are The Texts ESPN’s John Buccigross Sent To Coworker, Which She Says Is Sexual Harassment – Daily Snark

How Much It Costs to Open a Taco Bell – Eater

5 Tricks Video Games Use To Addict You – Grumpy Sloth

Foods You Should Never Eat Before Sex – Mel Magazine 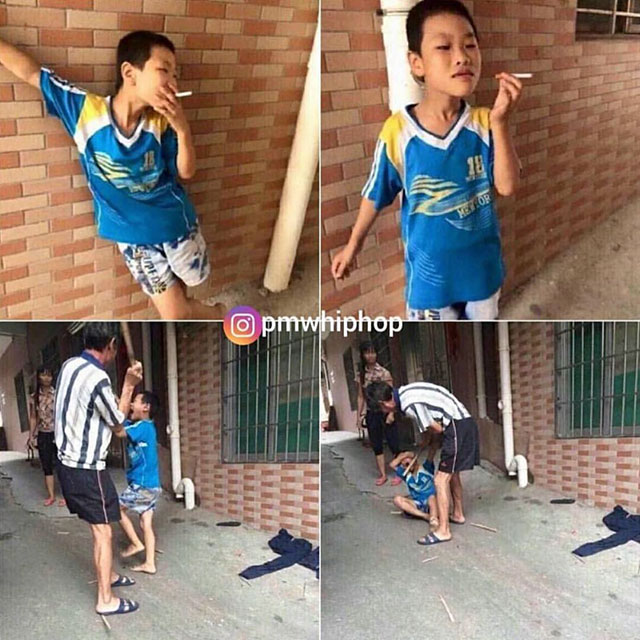 END_OF_DOCUMENT_TOKEN_TO_BE_REPLACED

I dated a model during what you might call her “declining” years. I put that in quotes because to a normal person the idea is absurd. Models have a shelf-life of maybe 10 years, 15 if they are lucky. Once a model hits 30, the modeling industry considers her old and used up, and there is no shortage of eager 15- and 26-year-olds from Eastern Europe who are willing to work longer hours, fly more places, and get paid far less. Almost every model in her late 20s (including the woman I dated) begins to worry incessantly (when she isn’t worrying about nonexistent eye wrinkles) about how to make herself into a “brand” and transition into being a supermodel, which is pretty much the only post modeling career available to you in this line of work.

END_OF_DOCUMENT_TOKEN_TO_BE_REPLACED

“Happiness is when what you think, what you say, and what you do are in harmony.” — Mahatma Gandhi

Gandhi was completely right. When you don’t act in accordance with your values and goals, you’re internally-conflicted.

You know you should be doing something — whether that’s working on your project, being present with your loved ones, eating healthy, or a number of other things — and you knowingly act in contradictory ways.

Like me, you may justify your behaviors and convince yourself you’re on the path toward your dreams. But an honest look in the mirror would reveal that you’re deceiving yourself. After all, Gandhi also said, “To believe in something,and not to live it, is dishonest.”

Your behaviors directly translate into your results. And when you consciously sabotage yourself, you cannot have confidence. Instead, you’ll have identity confusion.

The small stuff is the big stuff. First things must come first. Motivation and momentum are very fickle. It doesn’t matter how much you currently have.You will lose it if you don’t maintain the garden of your life. Which, is a daily process.

END_OF_DOCUMENT_TOKEN_TO_BE_REPLACED

Why Aren’t Any Bankers in Prison for Causing the Financial Crisis? – The Atlantic

I’m fairly certain these pills have viagra in it, it gave me an super hard-on for 3 days. GF was more than pleased – Rhino 4k

The Nintendo Switch Gave Me Back My Video Games – Kotaku

All 147 Michael Jackson Songs, Ranked From Worst to Best – Vulture

She Had No Idea Why The Crew Was Staring – OMG

How to Actually Improve Your Finances in One Year – Two Cents

A Simple Checklist To Help You Not Get Hacked – Fast Company

Why hip-hop, once ostracized in clubs, is ruling the festival circuit – LA Times

Alexis Ren Has the Best LOVE Video So Far – G-Celeb

People Who Tried Face Swap On a Baby, And Regretted It Immediately – Sad And Useless

These Are the 5 Most Addictive Substances on Earth – Daily Curiousity 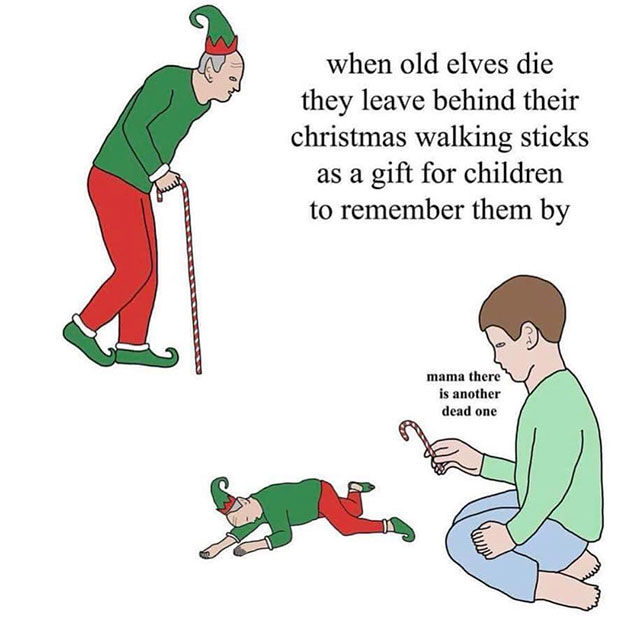