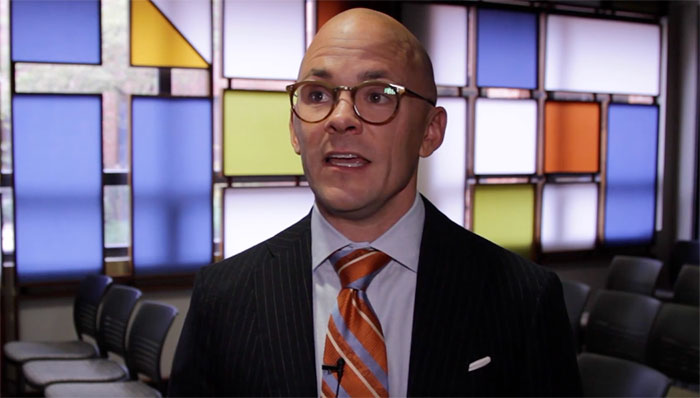 Proceeding his father, Dan Cathy, who served as Chief Executive Officer (CEO) since 2013, Andrew Truett Cathy was officially sworn in on November 1, 2021. Cathy’s lineage has long been interwoven with Chick-fil-A’s history. He is the third member of the family to be in charge of the restaurant that was founded by his grandfather, Founder S. Truett Cathy.

While Andrew certainly grew up around wealth (the family is estimated to be worth about $14 billion) information regarding his current net worth is not readily available to the public. However, current, likely estimates put Andrew Cathy’s net worth between one and four billion dollars.

Andrew Cathy was born in Georgia in 1978, where he not only grew up but still resides today. Growing up, he attended Landmark Christian School in Peachtree City, GA. He graduated in 1997.

Who is his Grandfather? 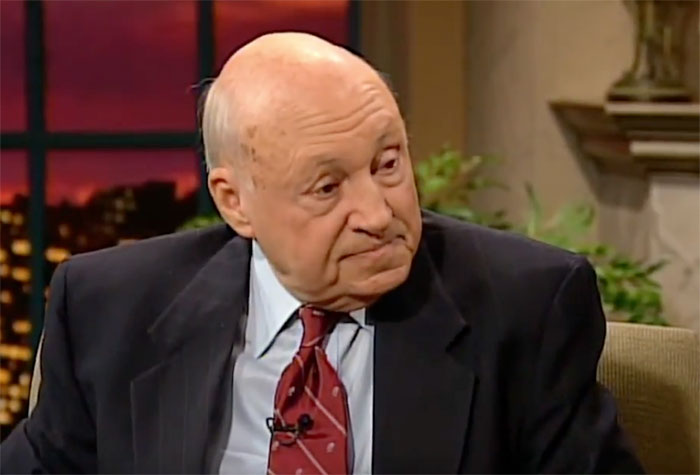 Andrew’s grandfather – Founder Samuel Truett Cathy – founded Chick-fil-A in 1967. Founder’s foray into the restaurant business started in 1946 when he and his brother opened up the Dwarf Grill – later renamed to The Dwarf House.

After messing around with recipes and incorporating feedback from his loyal customer base, Founder developed the recipe for the famous chicken sandwich in 1964 before rebranding it as the food chain we know today. The first location in Hapeville, a suburb of Atlanta, stood untouched until 2021 when the original restaurant was remodeled.

During his life, Founder wrote five books, had three children, and received the President’s Call to Service Award from former President George W. Bush in 2008. He was named the 380th richest man in America in 2007 by Forbes Magazine. He died on September 8, 2014, at the age of 93, due to complications with diabetes.

Who is His Father? 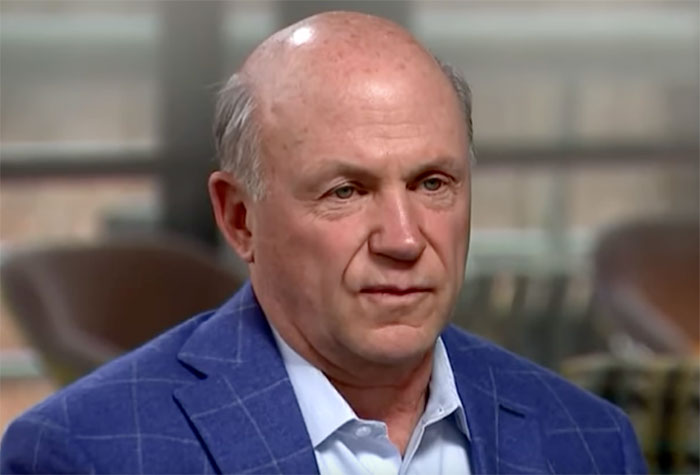 Dan Truett Cathy was Founder’s eldest child. Born in Jonesboro, GA in 1953, Dan went to work in the family business right away. In the late 1960s, he began doing radio commercials for the Dwarf House as it transitioned into the Chick-fil-A brand.

After graduating with a Bachelor’s degree in Business Administration from Georgia Southern University in 1975, he started working for the restaurant full-time. Working his way up the chain and then serving as Director of Operations, Dan took over as CEO in 2013. During his tenure, Dan grew the business from $1 billion in annual revenue to $16 billion.

He stepped down in 2021 and now serves as Vice President and Chairman of the Board. He currently lives in Atlanta, Georgia with his wife.

Like his father before him, Andrew worked his way up the Chick-fil-A chain. Before becoming CEO, he owned and operated his own Chick-fil-A restaurant for 18 months and worked as a franchise consultant and Director of Human Resources before becoming Vice President. During his tenure as Executive Vice President, Andrew was responsible for business operations for all of the restaurants throughout the United States – more than 2,600 – as well as the cultivation and development of franchise owners. He joined the Executive Committee in 2015 and was responsible for opening the first Chick-fil-A location in New York City the same year.

Director of Human Resources for Chick-fil-A

During the 2010s, Andrew served as the Director of Human Resources for Chick-fil-A. While not a lot of information about this role is available online, he gave a lecture series at the APU School of Business on January 21, 2010 while he was in this role.

This lecture series, which took place when he was 27 years old, discussed the challenges and successes that business professionals – like Andrew Cathy – experienced and how students could learn from them and use them as building blocks for success. According to an advert for the lecture series, Cathy was working at the St. Petersburg, Florida location.

Takes Over as Chick-fil-A CEO From Dad

While other takeovers may be the result of poor health or needing a break from the daily grind, Dan Cathy said that passing the reins to Andrew was more about his son’s “readiness” for the position. As published on Chick-fil-A’s website, Dan said, “the most successful CEO transitions are made when the next leader is ready to lead.”

Since taking over as CEO, Chick-fil-A has seen tremendous growth. Under his leadership, profits grew by 67.3% while company revenue increased by 33.3 percent.

Vision for the Future of Chick-Fil-A

The COVID-19 pandemic changed the way we do things and the same can be said for Chick-fil-A. In an interview with the Atlanta Business Chronicles, Andrew noted how half of the orders at one of the Philadelphia locations were through Doordash.

Expanding on this topic, Cathy acknowledged that the rise in food delivery services is going to be a “…major game changer.” One idea is the use of ghost kitchens, in which the food is prepared off-site to help meet the demand for these delivery services. However, Cathy has also started tossing around the idea of Chick-fil-A developing its own delivery system.

Cathy also expressed interest in expansion. While he was responsible for expanding the chain in Canada, he now envisions Chick-fil-A expanding internationally to Europe, South America, and Asia.

Is Chick-fil-A a Privately Owned Company?

Yes, Chick-fil-A is a privately owned company. This means that stock options are not currently available to the general public.

Andrew Cathy is married. He and his wife, Mandy have four children together. When he’s not running the chicken sandwich capital of the world, he spends a great deal of time outdoors.