The Twilight Zone is one of the greatest tv shows of all time and most of its genius can be directly credited to Rod Serling. Not only did he write 92 of the 156 epsiodes, but he also provided the opening and closing narration, which acts as the perfect frame for each story, something that puts everything we see in the episode into perspective.

And even taken out of that context, some of the intros and outros have always stayed with me. Here are a few of monologues that just linger with you long after you read or hear them.

END_OF_DOCUMENT_TOKEN_TO_BE_REPLACED

A 19-year-old convicted killer flew into a rage in a Houston courtroom after a Harris County jury sentenced him to death.

Dexter Johnson was one of five men who carjacked 23-year-old Maria Aparece and her boyfriend Huy Ngo as they sat in their chatting on a summer night more than ten years ago. Prosecutors during his trial alleged Johnson had “fun” when he and his friends carjacked the couple and drove them around town demanding money, credit cards and ATM access.

Then, they parked near a patch of thick woods and forced Ngo to listen as Johnson raped Aparece in the backseat.  Afterward, Johnson shot Ngo in the side of the head execution-style before slaughtering Aparece with a shot to the top of the head.

END_OF_DOCUMENT_TOKEN_TO_BE_REPLACED 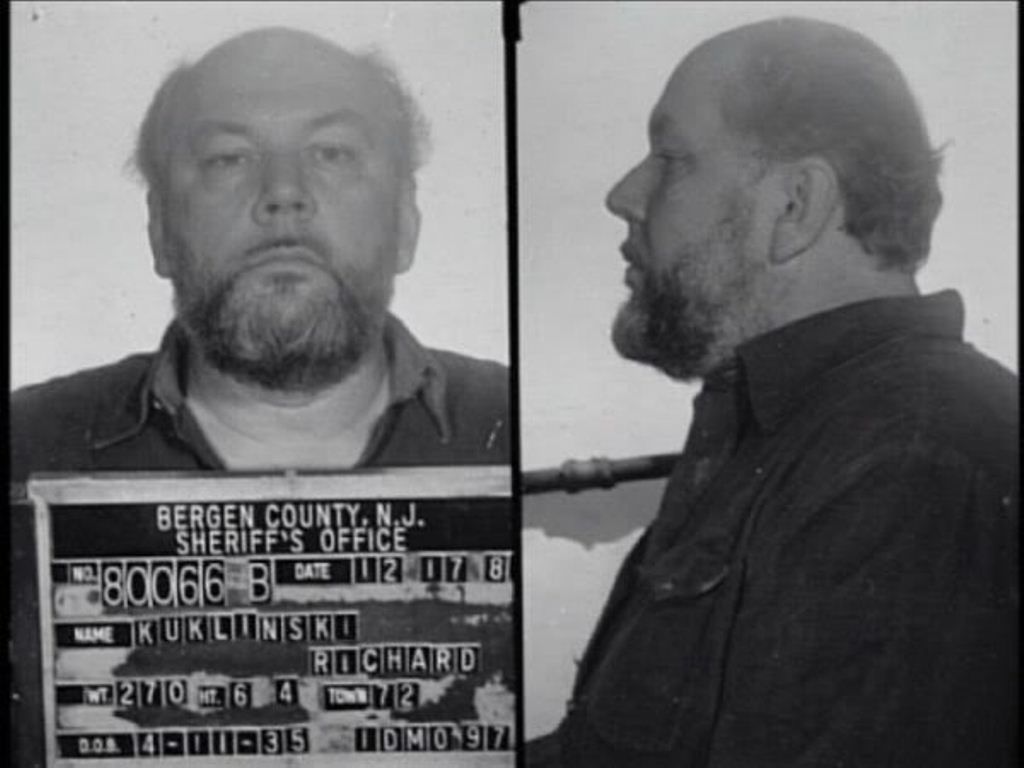 Sometimes, even the Mafia needs a little extra assistance. When things get messy, the notorious criminal organization has an utterly ruthless and deranged clean-up crew of paid assassins on standby. Whether they need to violently send out a message, or subtly whack a rival with minimum repercussions, the Mob can turn to any number of cold-blooded career professionals. These contract killers are a law enforcement officer’s nightmare – and case studies for criminal justice experts.

END_OF_DOCUMENT_TOKEN_TO_BE_REPLACED 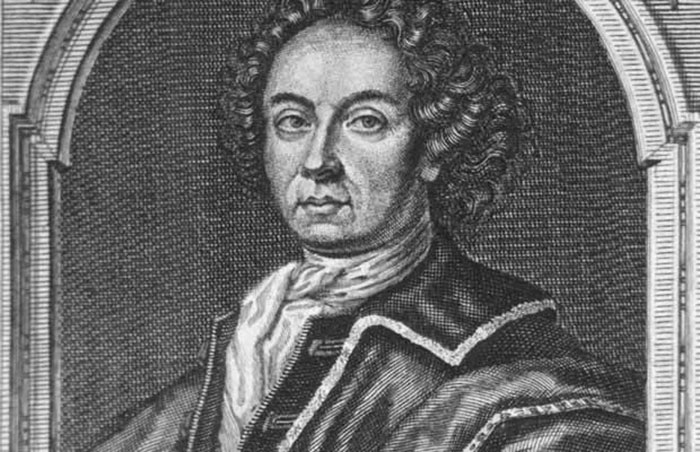 This guy is the original, very real Dr. Frankenstein. Though his name was Johann Dippel, he was born at the Castle Frankenstein near Darmstadt, Germany. And, while obtaining a master’s degree in theology (while studying philosophy and alchemy as well) he was referred to with the addendum Frankensteinensis. Because this was around 1700, medicine was more alchemy than science. The guys that were trying to turn lead into gold? Dippel was one of them. In fact, he claimed to have created the elixir of life which he called Dippel’s Oil – bones, blood, and other bodily fluids distilled from animals. It did not work, because he is not still alive. In fact, the oil was so bad that it was used during WW2 to poison wells (seriously). You can probably guess where his interest in artificial life and his prophetic birthplace are taking this guy.

END_OF_DOCUMENT_TOKEN_TO_BE_REPLACED 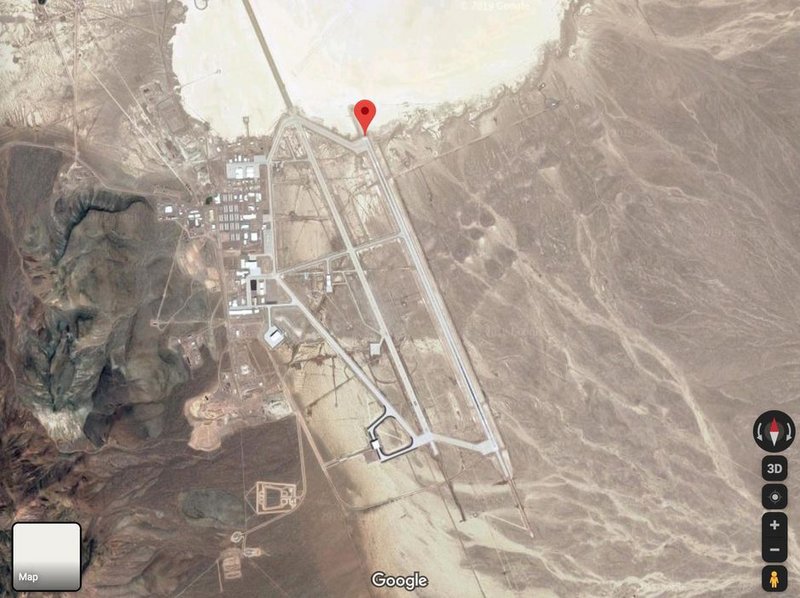 Let’s start with a famously inaccessible place, a place that’s been steeped in mystery and fabulous conspiracy theories for well over half a century. Area 51 is a military facility set deep in the Nevada desert, where missiles, weapons, aircraft and other instruments of war have been developed. Due to the intense level of security and secrecy of this installation, Area 51 has become a hotbed of intrigue for conspiracy theorists. From malicious experiments on aliens to government cover-ups of the appropriation and testing of tech extracted from extraterrestrials stranded here on Earth, Area 51 is supposedly where it’s all going down … and it’s gotten a lot more fun in the era of Photoshop. Regardless of whether you are a believer or not, YOU CANNOT GO THERE, even to peek inside the fence. Approximately a million signs are posted saying so.

END_OF_DOCUMENT_TOKEN_TO_BE_REPLACED

Even after being diagnosed by Amyotrophic Lateral Sclerosis (ALS) that caused his paralysis, Hawking still worked for the better understanding of the universe to show the people how much the universe is unique. Hawking is best known for his groundbreaking research in theoretical physics. He helped us to understand the universe. It is Stephen who established the Big Bang Theory. He is renowned as a physicist as well as a Director in the cosmologist department and a cosmologist author.

END_OF_DOCUMENT_TOKEN_TO_BE_REPLACED 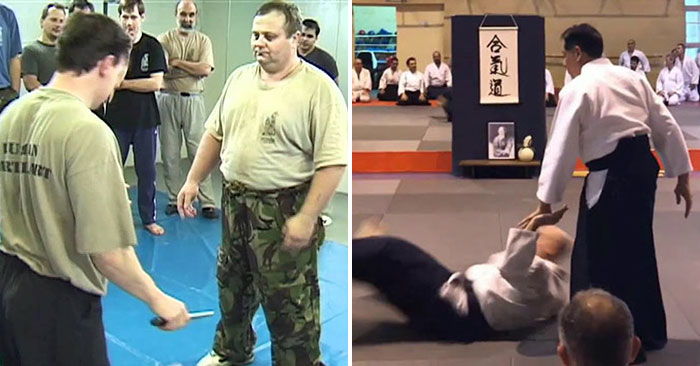 Martial arts exist in virtually every culture on the the planet. The history of martial arts began with a distinct focus on the former rather than the latter. Sheer battlefield effectiveness quickly relegated most unarmed art forms as a means of training. Or in many cultures, a sporting, traditional or spiritual component. Understand that this piece is not intended as attack on those who practice these arts, for the most part. For many the traditions and physical benefits of the arts make them worth practicing. For one reason or another these martial arts are really impractical in a modern sport or self defense situation

END_OF_DOCUMENT_TOKEN_TO_BE_REPLACED 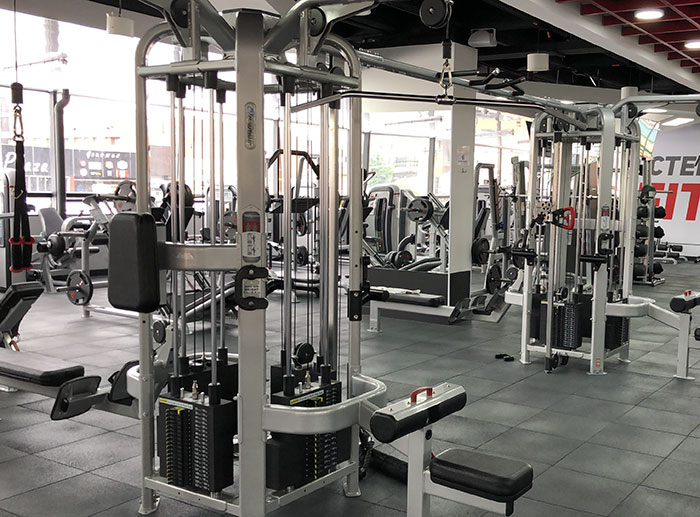 Are you a regular gym-goer? Consider this required reading. And if you resemble any of the following uncool customers, consider the fact that the general population would prefer you just did sit-ups in your room. Or, you know, quit being one of them.