The last known image of pregnant Shanann Watts. Just a few hours later she, as well as her two daughters aged just three and four would be dead, murdered by her husband Chris Watts all so he could ‘start a new life’ with a woman he was cheating on her with 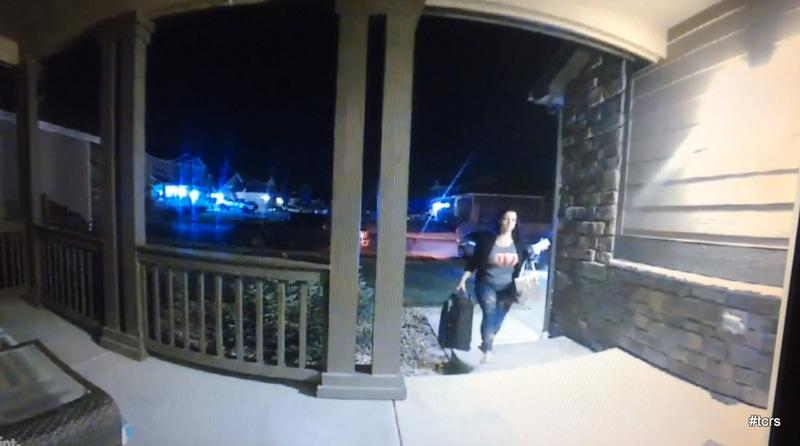 END_OF_DOCUMENT_TOKEN_TO_BE_REPLACED

Aloha Airlines Flight 243 was a scheduled Aloha Airlines flight between Hilo and Honolulu in Hawaii. On April 28, 1988, a Boeing 737-297 serving the flight suffered extensive damage after an explosive decompression in flight, caused by part of the fuselage breaking due to poor maintenance and metal fatigue.

The plane was able to land safely at Kahului Airport on Maui. The one fatality, flight attendant Clarabelle "C.B." Lansing, was ejected from the airplane. Another 65 passengers and crew were injured.

END_OF_DOCUMENT_TOKEN_TO_BE_REPLACED 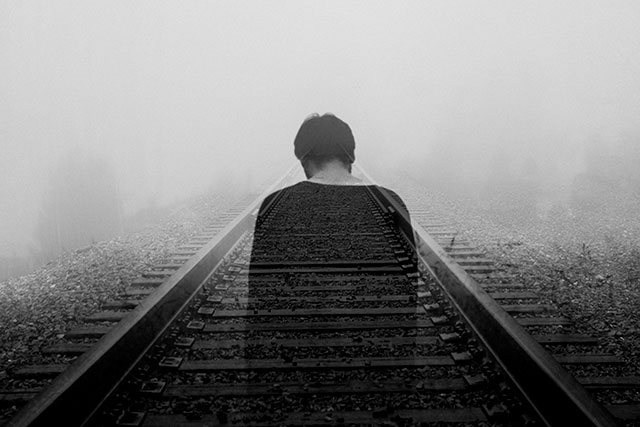 1.“I’m not sure why I’m writing this. I went online to look up information on suicide: statistics, methods and all that stuff. I was raised in a family where I went to church every Sunday and was taught the importance of faith and God in our lives. It doesn’t matter. It doesn’t help me. I got hurt… bad… when I was a child. I was hurt in a way that no person, no little child should be hurt. I think about suicide on a daily basis… sometimes it’s all that I can think about. I’ve been hospitalized for attempts before. I’ve been put on medications to help the depression… the mental disorders that doctors are so quick to diagnose. I’m sick of it all. Why should I bother trying anymore? I’m not even afraid of dying. I’m not afraid of pain. I just want to leave this world. Please pray for me. I’m tired of trying.”

END_OF_DOCUMENT_TOKEN_TO_BE_REPLACED

In late September 2000, a nine-year-old boy with no significant past medical history complained of pain over the upper third of his left arm, associated with a fever of 38.2°C. His pain was associated with numbness and progressed over the subsequent three days, radiating to the left wrist, left shoulder and lateral aspect of his neck. The pain was worse on palpation, with active movement and at night, causing insomnia. Four days after the onset of symptoms, the patient developed uncontrolled tremors of his left arm, increasing with voluntary movements and stress. The next day, the child presented for medical assessment and was hospitalized.

END_OF_DOCUMENT_TOKEN_TO_BE_REPLACED 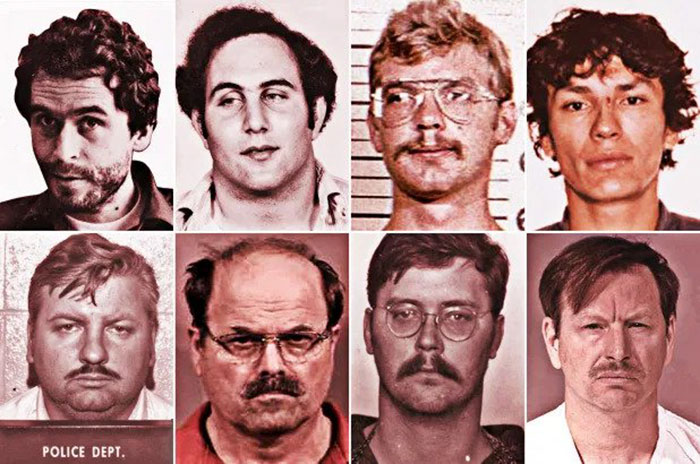 1. Dennis Rader, aka BTK (Bind Torture Kill) during a home invasion, he tied up the hands and feet of the mother, father, and brother who was around 9 yrs old. One by one, he then duct-taped a plastic bag over their heads. The young daughter was forced to sit on his lap and watch as they suffocated.

END_OF_DOCUMENT_TOKEN_TO_BE_REPLACED 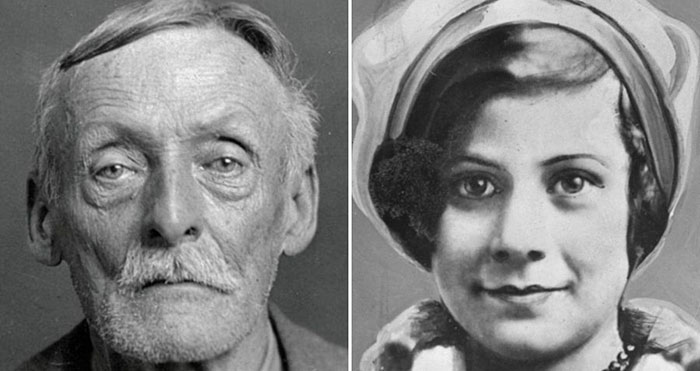 On May 25, 1928, Albert Fish read an ad in the paper that was posted by a young man named Edward Budd…and then he decided that he would murder Budd. Fish, by then an accomplished rapist and murderer, visited Budd’s family under the pretense of offering the man a job. But when he met his 10-year-old sister, Grace, Fish decided to change his intended victim.

The following is the letter that Fish sent anonymously to Grace Budd’s mother after killing and eating the little girl. This is the document that eventually led to the murderer’s arrest.

END_OF_DOCUMENT_TOKEN_TO_BE_REPLACED 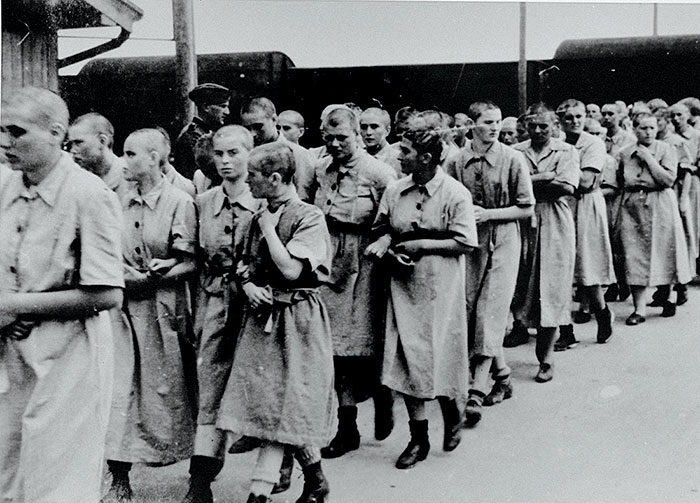 It turns out that it’s extremely difficult to get even hardened soldiers to just execute unarmed civilians. The Final Solution depended upon getting the people of Germany but especially the SS to execute Jews by the millions and so there wasn’t a lot of time for people to drink themselves into a stupor at the horror of it all.

Let me answer your question with a series of questions. Let’s start with “the Nazis wanted to kill all of the Jews”