Probably. Some reasons why this may be a correct assumption:

END_OF_DOCUMENT_TOKEN_TO_BE_REPLACED 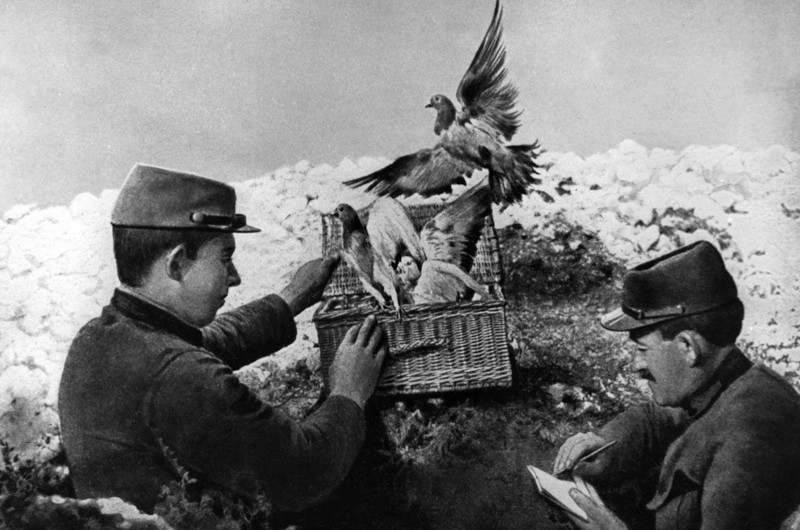 Pigeons are homing birds and prefer to be in their roost. They always know their way back to it.

That’s how messenger pigeons, or homing pigeons, work. They are bred and trained to fly back home to their roost. This is done by repeatedly taking them a bit further and further away each time.

END_OF_DOCUMENT_TOKEN_TO_BE_REPLACED 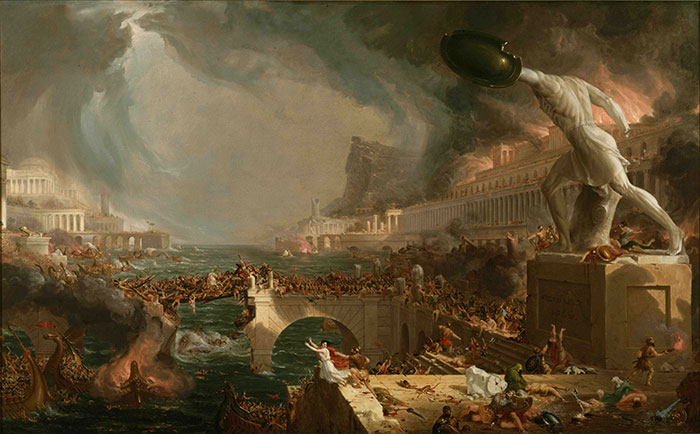 The Dark Ages is a generalized term referring to Western Europe between the fall of Rome and the start of the Renaissance.

It was called “Dark” because a lot of knowledge was lost to the Western Europeans. People stopped maintaining libraries of knowledge and turned to matters of the spirit. Many old manuscripts were scraped clean of text and re-used to make copies of religious texts. People hard pressed to grow enough food to survive, and engaged in endless struggles with one another over territory, tribute, and religions aren’t predisposed to let their kids spend time studying ancient literature.

END_OF_DOCUMENT_TOKEN_TO_BE_REPLACED 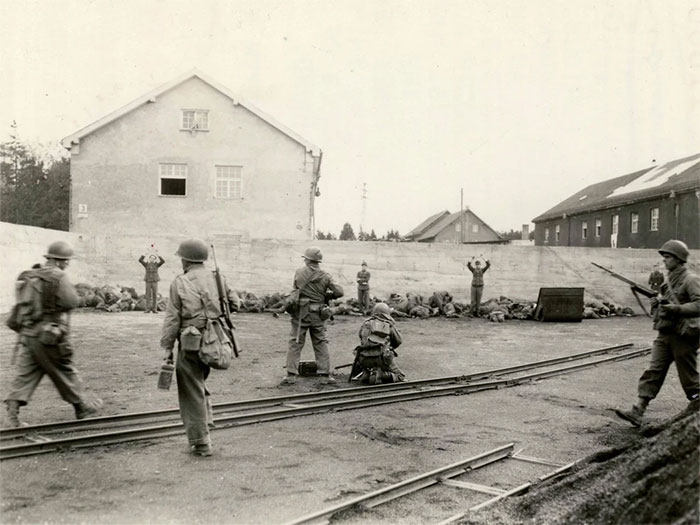 Walenty Lenarczyk, a prisoner at Dachau, stated that following the camp’s liberation "prisoners swarmed over the wire and grabbed the Americans and lifted them to their shoulders… other prisoners caught the SS men.

The first SS man elbowed one or two prisoners out of his way, but the courage of the prisoners mounted, they knocked them down and nobody could see whether they were stomped or what, but they were killed."

END_OF_DOCUMENT_TOKEN_TO_BE_REPLACED

The biggest factor was nationalism. The USSR was one large super-state made up of many smaller states that had been independent countries in the past; sort of like the United States, if Texas, California, and Idaho had all spoken separate languages for centuries and considered themselves, to varying extents, different races before being united under one federal government.

END_OF_DOCUMENT_TOKEN_TO_BE_REPLACED 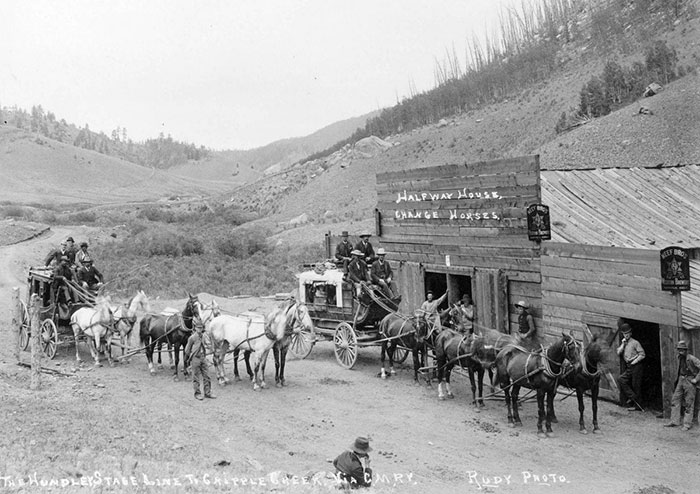 The real wild west most often depicted was the time of the cattle drives and wild cattle towns. The truth of the matter is that period lasted only about twenty years. It started after the Civil War in 1866 when the demand for beef rose and wild cattle from Texas was the answer only there were no rail roads to take them east except those up north. So cattle drives began to satisfy the demand for beef.

END_OF_DOCUMENT_TOKEN_TO_BE_REPLACED 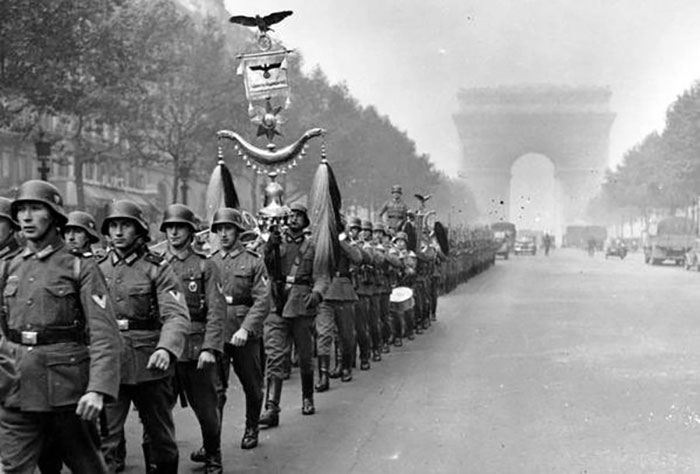 The most quickly felt impact of German occupation was general shortage. All products of value were seized by the Germans, and French citizens received ration cards for just about everything. Coal and fuel were difficult to get, so people were freezing in winter time, made their own clothes, and mostly used bicycles. Food shortage was most felt in cities : meat, coffee, fruit, sugar, almost everything was scarce. As rutabagas and Jerusalem artichokes became staple diets, there was immediately a thriving black market. Wholesale dealers of “butter, eggs and cheese” made fortunes buying restricted products from farmers.

END_OF_DOCUMENT_TOKEN_TO_BE_REPLACED

The Khmer Rouge was a communist revolutionary government in Cambodia in the mid/late 70’s. It was founded by a group of largely western-educated Cambodians who entirely rejected concepts of the free market and individual liberties.

Instead, they attempted to construct an entirely self-sustaining nation through a rigid regime of top-down social engineering.

END_OF_DOCUMENT_TOKEN_TO_BE_REPLACED 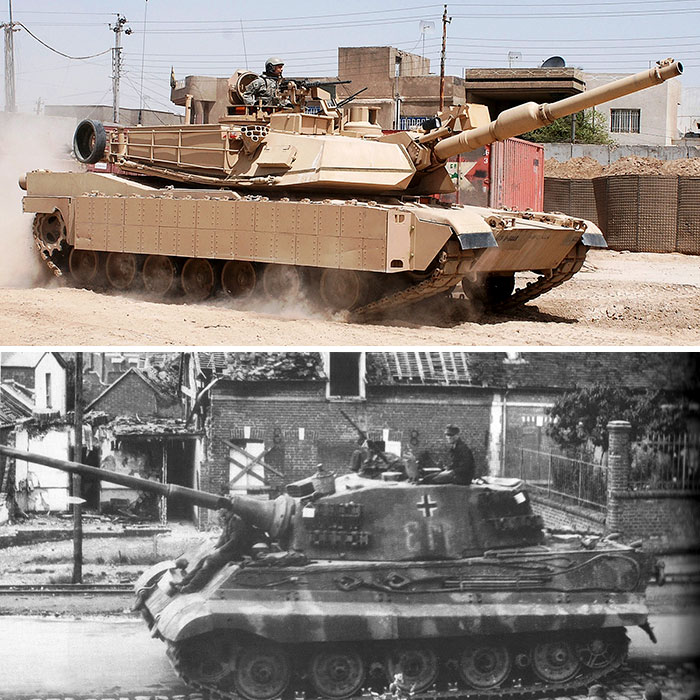 Assuming that all of their tanks were operational (unlikely) a German Heavy Tank Battalion in WWII had 45 tanks, with an additional 8–11 SPAAGs, 5 Recovery Vehicles, and 11 armored half tracks. These would be pretty much the entirety of what the Abrams would have to destroy without being disabled.

END_OF_DOCUMENT_TOKEN_TO_BE_REPLACED 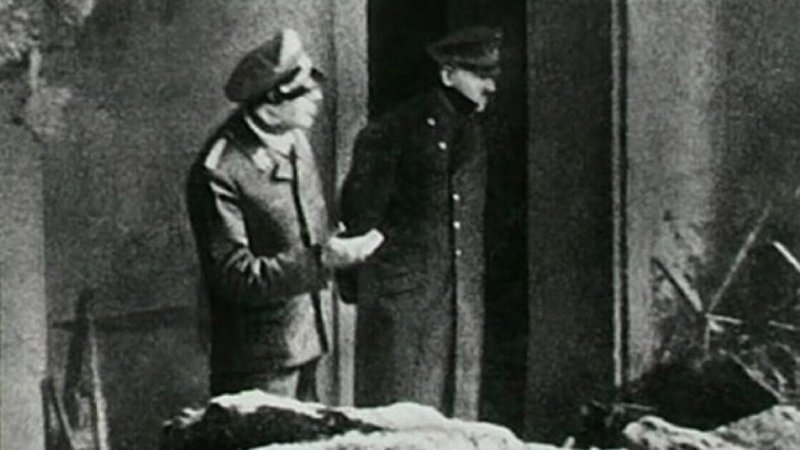 In late April 1945, chaos reigned in Berlin. Years of war had turned former superpower Germany into a battleground, and its cities from strongholds into places under siege. The Red Army had completely circled the city, which now called on elderly men, police, and even children to defend it. But though a battle raged on in the streets, the war was already lost. Adolf Hitler’s time was almost up.